In the aftermath of Edward Snowden’s disclosures on the surveillance activities conducted by the U.S. National Security Agency (NSA), the issue of privacy and the surveillance of digital communications has become a key topic of concern both at home and abroad. In an interview with, Stuart Brown, the Editor of USAPP’s sister blog, Ulrich Beck discusses his view of digital risk, and the dangers posed by the development of a global digital ‘empire’ in which it becomes possible to monitor the lives of individuals beyond traditional social and territorial units.

One relatively new type of risk that society has to deal with relates to the Internet and digital freedom. How important is this type of risk in modern society?

I think that digital freedom risk is one of the most important risks we face in modern society. I don’t know how it compares to the UK, but this is an extremely topical issue in Germany today. In addition to the types of risk we have previously discussed, digital risk is another chapter in my book World Risk Society. It’s a different one and it tells a different story, but to some extent it has similarities because we cannot understand digital risk in terms of class categories or categories related to nation states.

One of the differences is that digital freedom risk hasn’t resulted in a catastrophe so far. The ‘catastrophe’ in this sense would be perfect global surveillance by global institutions. This is a catastrophe which is not supposed to happen and we really only know about this risk because of Edward Snowden, who made it visible. Digital freedom risk, like other risks, is completely beyond our understanding. It also induces new kinds of inequalities, hierarchies and imperialistic structures which we can’t understand through class categories.

For example, let’s consider the risk of a global digital empire. Calling this an ‘empire’ might give some idea of what it involves, but on the other hand the concept of an empire doesn’t really fit the historical specifics of this kind of risk. This is because we’ve never had an empire – not the Roman Empire, nor any of the other empires – in which the lives of all of the individuals within that empire are entirely transparent and can be monitored. There has never been a situation like this in human history, where this level of surveillance can go beyond social and territorial units. It’s a fundamentally global issue because of the new possibilities of the digital age.

This is a big danger. Part of the problem is that it is a risk to freedom: freedom of speech, and the right to privacy. We have many institutions at the national level which are trying to cope with this risk, however even in their functioning they are failing because they don’t have the resources or the means to confront this risk. Even national constitutional protections fail because while they might have worked with letters and other communications, they struggle to deal with digital communications.

Another element is that we don’t feel as though our freedom is being violated. There is no physical coercion, and we even uphold an illusion that better technology can provide answers to the problem. Like other risks, it is completely decoupled from our self-perception. And this again is a big danger. We could find ourselves living in a global state of surveillance and we wouldn’t even recognise it until it was too late.

On the other hand, Edward Snowden has demonstrated that this kind of digital empire, which has the potential to exercise control over everyone, everywhere, is vulnerable to a single person who has the courage to inform the public about it. This is what I find so important about risk and world risk society: that a risk society is not about catastrophe, it is about the anticipation of catastrophe. This anticipation of catastrophe means there is the possibility of hope, with people becoming active and feeling justified in attempts to stand up and prevent this threat to humanity. There is a new normative vision emerging in the face of this potential catastrophe.

Therefore as with climate change, and financial risk, it is highly ambivalent. We are living in an age where as a result of the success of modernity, we are creating unimaginable potential for catastrophe to take place. On the other hand, this is the motivation for actions and reactions which could be, at least, a principle of hope.

The catastrophe that you have described so far is the threat of global surveillance to individual freedom. However in another sense surveillance could be seen as a reaction to a different type of risk – namely the risk of terrorism. How do these different types of risk interact?

This is one of the issues in world risk society. There is, let’s say, a competition between the giants of risk. Which risk is greater than another? It’s an ongoing competition and, of course, often it isn’t particularly easy to answer this question. From the perspective of world risk society we have to consider the different kinds of risk.

However in relation to digital risk the answer to terrorism is much more limited than the actions which are currently being taken. There has been a nice metaphor for this. The NSA representatives who were questioned before the US Congress said that there was a situation where they had to decide how to continue in their attempts to tackle terrorism. They said that while they could try to find the proverbial needle in a haystack, this wasn’t very effective. Instead, they decided that they should take the whole haystack and then they would have lots of opportunities to look for the needle!

I think that this was exactly the decision that was made – a revolutionary decision. They are using all of the technological possibilities that the digital age is presenting, including not only state agencies, but also businesses which collect the data. This creates a kind of total surveillance in which the individuals responsible don’t feel accountable for their actions.

In relation to global risk, there are positions within institutions where individuals have the possibility to make decisions in a revolutionary way, or in a more conventional way. For me, this was one of those moments. Decisions were made within the NSA which undermined the basic rights provided in the US Constitution for freedom and privacy. They tried to legitimate it by saying that these rights are basically for Americans, but that all of the other people affected across the world do not have the same rights. I think this is an approach which actually threatens the legitimation of the entire system.

Ulrich Beck – University of Munich
Ulrich Beck is Professor of Sociology at Ludwig Maximilian University of Munich, and since 2013 Principal Investigator of the European Research Council (ERC) project: “Methodological Cosmopolitanism – In the Laboratory of Climate Change”. He was born in the Pomeranian town of Stolp, Germany (now Słupsk in Poland) in 1944. Since 1997 he is the British Journal of Sociology Visiting Centennial Professor at the London School of Economics and since 2011 also Professor at the Fondation Maison des Sciences de l’Homme, Paris. He has received many international prizes and honours. He is co-editor of the journal Soziale Welt, and author or editor of more than 45 books, translated in more than 35 languages. 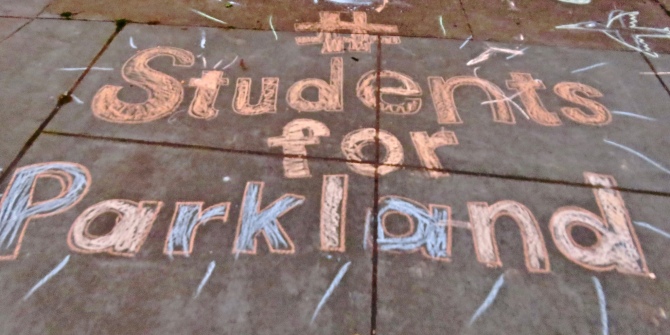 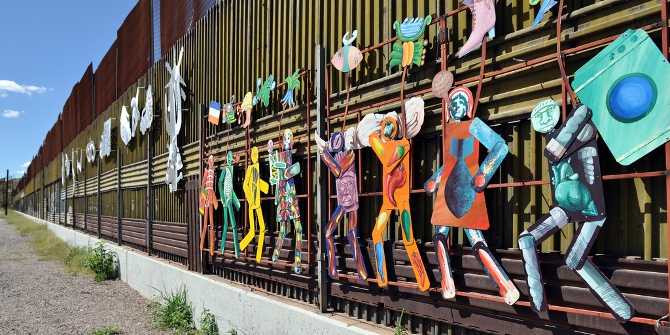 Migrants’ countries of origin will play a key role in the success of Obama’s executive actions. 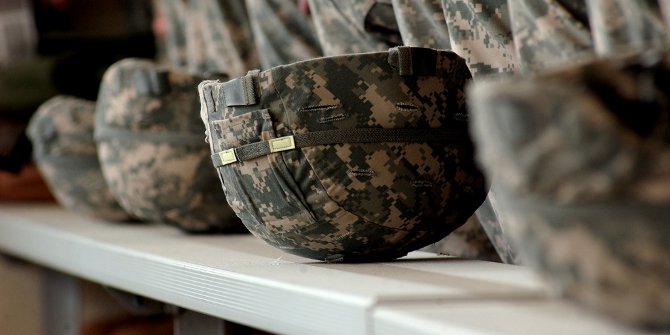