Sara Goldrick-Rab – University of Wisconsin-Madison
Sara Goldrick-Rab is Professor of Educational Policy Studies and Sociology at the University of Wisconsin-Madison, and the Founding Director of the Wisconsin HOPE Lab. She is also Senior Scholar at the Wisconsin Center for the Advancement of Postsecondary Education and an affiliate of the Center for Financial Security, Institute for Research on Poverty, and the Consortium for Chicago School Research. Goldrick-Rab’s commitment to scholar-activism is evidenced by her broad profile of research and writing dissecting the intended and unintended consequences of the college-for-all movement in the United States. In more than a dozen experimental, longitudinal, and mixed-methods research projects, she has examined the efficacy and distributional implications of financial aid policies, welfare reform, transfer practices, and a range of interventions aimed at increasing college attainment among marginalized populations. 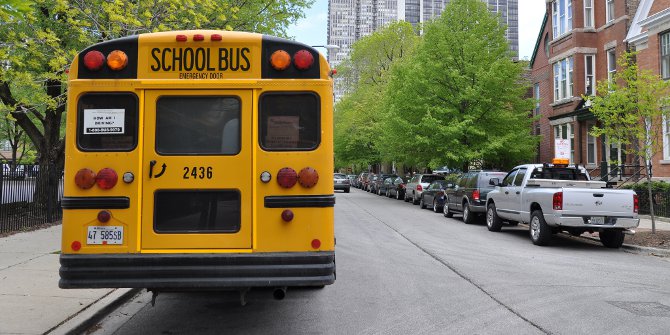 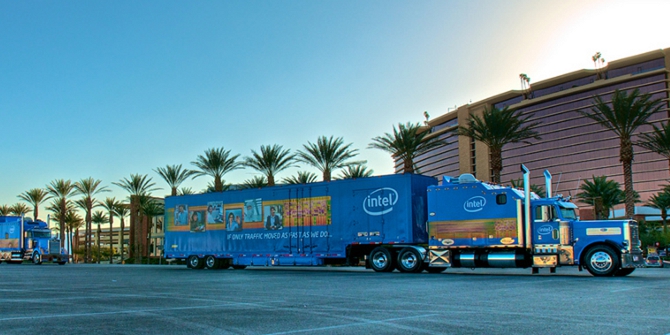 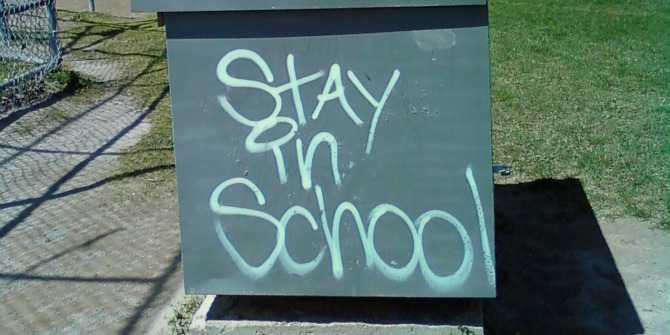 To address generational poverty, dropout prevention programs must serve those most in need 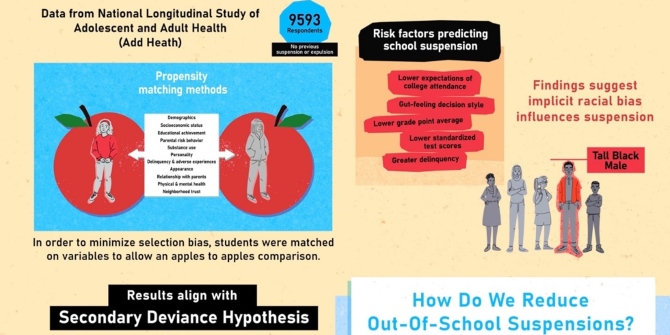