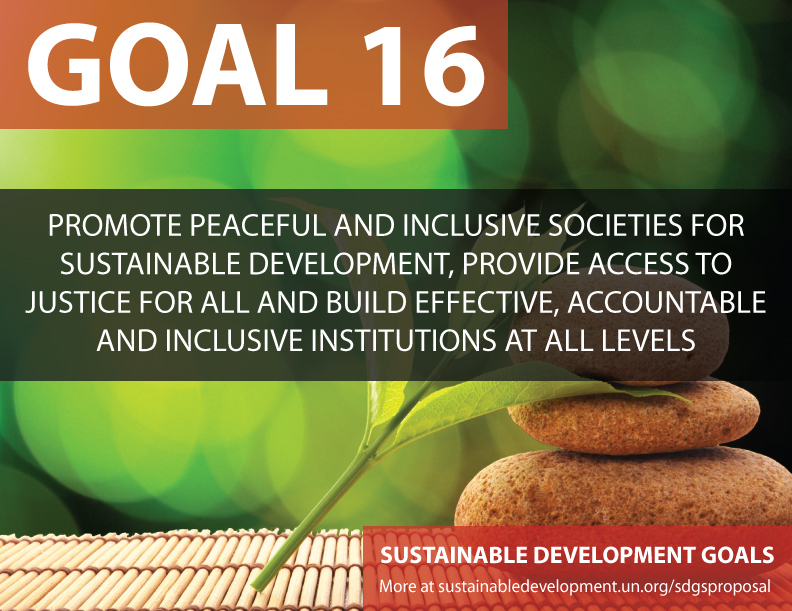 Thomas Wheeler – Saferworld
Thomas Wheeler is Conflict and Security Advisor for Saferworld’s Policy Programme where he focuses on the role of rising powers in conflict-affected states, as well as the intersection between aid and conflict and the post-2015 Millenium Development Goals discussions. He previously worked on Saferworld’s China Programme, which examined China’s role in international arms transfers, China-Africa relations and Chinese economic cooperation with conflict-affected states. Thomas holds an MA in Conflict, Security and Development from the Department of War Studies, King’s College London.