On Saturday, Outside the Beltway reports that President Obama has nominated the first openly gay service secretary to head the army, Eric Fanning. They write that five or ten years ago the appointment would have created outrage from conservative politicians and pundits, while now, there has been next to zero negative response. What has upset some conservatives this week is the White House’s guest list for the visit of Pope Francis. Post Politics writes that some commentators on the right have slammed the president for inviting people who they say are at odds with the Pope’s position on same-sex marriage, abortion and homosexuality.

On Sunday, American Thinker says that under President Obama’s tenure, drug enforcement law has lapsed, after states such as Colorado and Washington passed laws which have legalized marijuana in defiance of federal law.

Moving on to the Republican Party, Townhall wonders this week if billionaire presidential candidate, Donald Trump is turning the GOP into the ‘know nothing’ party, with his anti-immigration rhetoric. Informed Comment also looks at Trump’s relationship with the Republican Party, writing that the GOP’s decades of ‘angry resentment’ towards the left and the center has opened the door for someone like Trump to succeed by drawing on this anger.

This week also saw little progress in Congress to avoid a government shutdown which could begin on October 1st. The Fix says that Republicans might be okay with another shutdown given that they did not suffer an electoral penalty last November after shutting the government down in 2013.

On Monday, The Fix says that super Political Action Committees (‘super PACs’) have changed the presidential primary very little, in light of former Texas Governor Rick Perry’s exit from the GOP race last week. They write that if candidates are doing badly in the polls (as Perry was), then raising the ‘hard money’ needed to run their campaigns will prove difficult, despite having an associated super PAC.

Moving on to the Republican primary race in general, The Fix says that Republicans are beginning to panic because of Donald Trump’s appeal, which is making the party seem like it is very uncomfortable with the country’s changing demographics, something that they write is an ‘almost certain’ election loser. The Atlantic meanwhile has been tracking the GOP primary’s flubs, from Donald Trump’s Islamophobia, to Rick Perry’s confusion about clocks. PoliticusUSA points out on Saturday that the GOP’s candidates who have actually held office seem to be unelectable in the Republican primary, given the popularity of Trump, ex-Hewlett Packard Executive, Carly Fiorina, and neurosurgeon, Ben Carson.

Looking at the individual candidates themselves this week:

Moving on to the Democratic Party primary, the Fix this week makes the case for a greater number of Democratic debates; in 2008 there were 17 prior to the Iowa caucuses. Looking more closely at the candidates:

On Wednesday, Hit & Run has the news that the recent hack of the data held by the Office of Personnel Management has got a great deal worse, now that we know that 5.6 million fingerprints records were stolen – far more than the 1.1 million that was originally reported.

As the government faces down the possibility of a shutdown from Thursday next week, Federal Eye reminds us that closing the government costs more than keeping it open. They say that 2013’s shutdown cost over £2 billion, with 6.6 million days of work lost.

What a week in Congress! On Thursday, Pope Francis addressed the body, urging it to follow the ‘Golden Rule’, writes Crooks & Liars. Friday sees the surprise announcement from House Speaker John A. Boehner (R-OH) that he would be resigning the speakership and his seat in October (The Atlantic). The Left Coaster reckons that Boehner’s resignation will mean he will do a deal with Democrats to avoid a shutdown, while Outside the Beltway says that the resignation comes after a difficult September for Boehner, with rumors that his position was under threat, and growing disquiet about his leadership from House conservatives.

Looking at the Senate more closely, Hit & Run reports that on Tuesday, a GOP measure to ban abortion after 20 weeks has failed to win enough support in the Senate to proceed, despite only two Republicans voting against it. Daily Kos says Thursday that a measure to defund Planned Parenthood had been similarly blocked in the Senate.

On Wednesday, Hit & Run looks at how the US government has made ‘sexual rights’ part of its official human rights and global development platform. They say that it seems like a positive step in that it allows governments who are getting US humanitarian aid to use it more effectively.

This week also saw Chinese President Xi Jinping visit the US for meeting with business leaders and President Obama. Wonkblog has seven simple questions and answers to understand the China-US relationship, beginning with why China matters. Hit & Run, meanwhile, says that the Obama Administration is still figuring out its policy towards China with only 16 months left in office, after unsuccessful attempts at both partnership and confrontation.

The Hill’s Congress blog looks at how many aircraft carries the US needs, now that the Sixth Fleet is down to ten carriers.

On Saturday this week, Daily Kos writes that Obamacare’s Medicare provision – which reduces reimbursements for hospitals with high admissions rates – is actually penalizing hospitals which take care of the sickest and the poorest.

The Fix, also writing on Obamacare, reports that a new study has shown that the Affordable Care Act has made people more conservative about health care, with people being less supportive of health care spending across party lines.

On Saturday, The Daily Signal writes that the US spends far more on social welfare than most European nations, when private sector contributions are taken into account.

Earlier this year, many in the southern US were concerned that the Jade Helm 15 military training exercise was a cover for a pro-Obama coup. They can now rest easy – Daily Kos says that Jade Helm 15 is now finished.

On Monday, Wonkblog reports on investigations into what has happened to the children of the more than 500,000 parents who have been deported since 2009. They say the effects of losing a parent to deportation on children are similar to those that happen when a parent goes to prison. Also on immigration, Monkey Cage says that the real changes to immigration policy in the US are happening in the states, such as denying illegal immigrants tuition, or allowing them to be issued with drivers’ licenses.

The Atlantic looks at whether sending students to high school for longer will lead to better outcomes than the current focus on college.

Daily Kos writes this week that according to recent studies that show how the death penalty is selectively applied, the only way to receive it as a sentence is to kill a white person.

Wonkblog charts the most popular type of home in every major US city.

The Fix has the most honest ad of the 2016 presidential campaign. 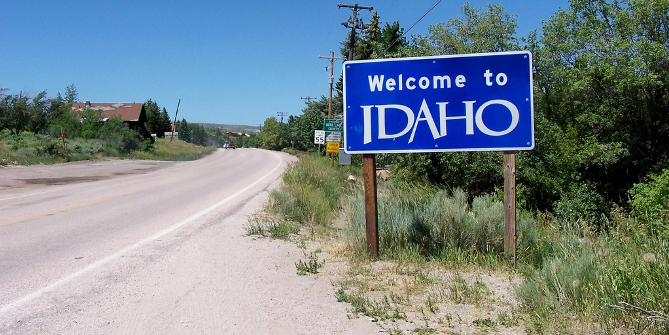 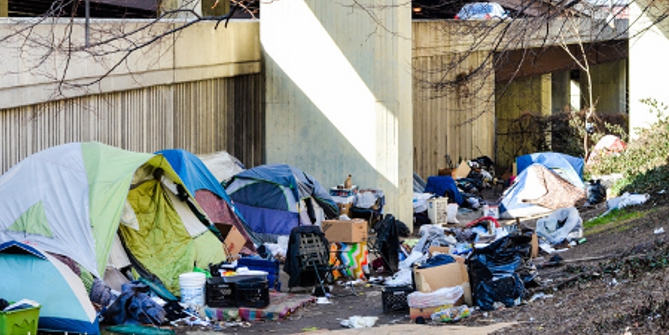 Maryland’s ‘Obamavilles’, Walker-gate intensifies, and LGBT rights in Texas and Arizona- US state blog round up for 22 – 28 February