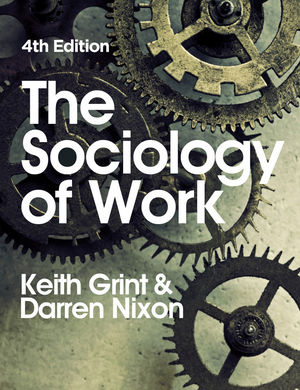 In essence, Sociology of Work is a university textbook that would suit an undergraduate and even postgraduate audience with a range of further reading and authors recommended, along with the inclusion of prospective seminar questions at the end of each chapter. Each chapter acts as a new topic within the broader work sociology field, and given its textbook format could quite easily form a semester long university module. Topics range from definitional, historical perspectives on work, to discussion of gender, race and class, finishing with an analysis of the proliferation of the knowledge and service sector in the global economy. The key founding fathers of Marx, Weber and Durkheim make an obvious appearance, with reference to their ideas effectively applied throughout. 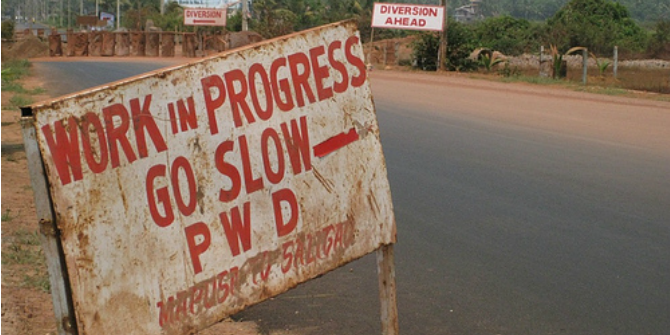 Such data do not necessarily suggest anything new, with the implicit assumption that because of the outdated, traditional view of women’s work being in the domestic sphere this leads women to take up work that is suits their domestic responsibilities. Further data presented in the book show that work of this nature is typically low paid, part time and in the aforementioned occupations. Here in lies another key message in the book; the false, socially constructed distinction between paid, market labour and unpaid, domestic labour. A startlingly figure from Legal and General suggest that in the UK the market value of domestic work is nearly £32,000 a year. This demonstrates the crucial role that domestic work plays in the production and reproduction of capitalism, providing it with a healthy workforce to go on and sell their productive labour in the paid, market sphere. In essence, this suggests that the continuation of capitalism relies on women being in the home.