Robert Ledger
Robert Ledger has a PhD from Queen Mary University London in political science, his thesis examining the influence of liberal economic ideas on the Thatcher government, and an MA in International Relations from Brunel University. He has worked in Brussels and Berlin for the European Stability Initiative – a think tank – on EU enlargement and human rights issues. He has published widely on European and British politics, edited the Journal of International Relations Research and is also a regular contributor to Global Risk Insights, a political risk group. 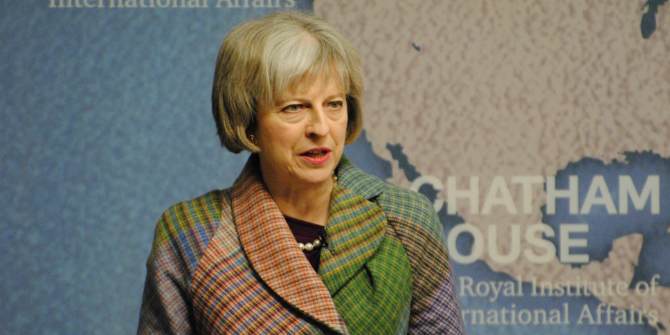 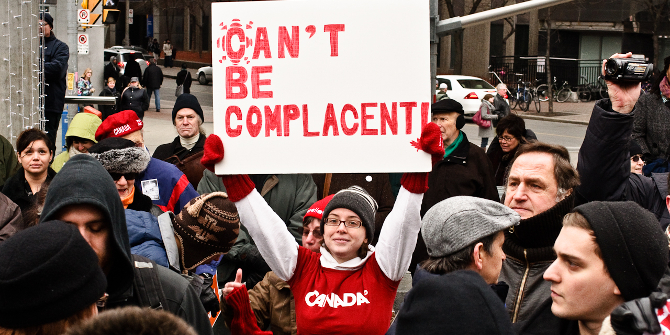 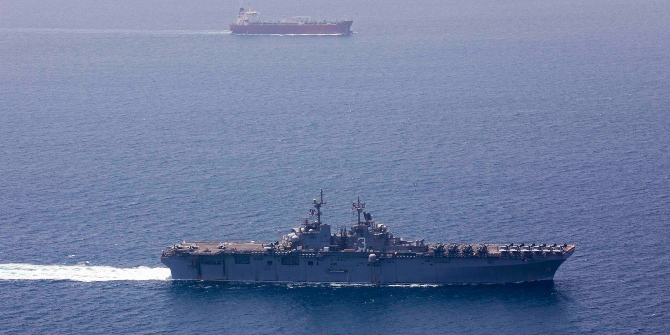 Why almost everyone will lose from military intervention in Iran