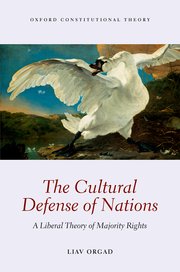 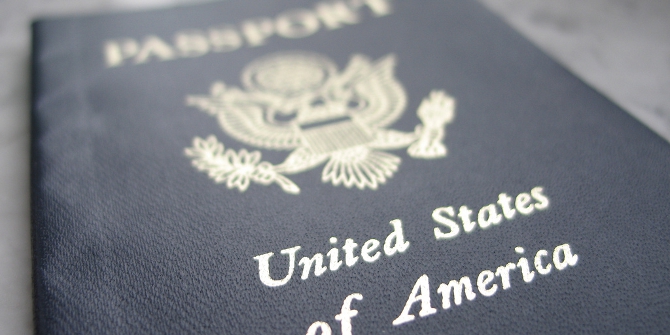 This slide towards illiberalism causes Orgad great concern. In contrast to many other academics and media pundits, however, he argues that dismissing the needs and wants of the majority as ‘xenophobia’ simply will not do. ‘Disregarding the interests of the majority is not just morally wrong’, he writes, ‘but [also] politically unwise, as it may enhance majority nationalism in the future’. This observation seems eminently reasonable, especially when considered in light of Donald Trump’s remarkable rise within the Republican party, and indeed among Americans in general (Trump is now polling on par with Hillary Clinton). In such a tense atmosphere, it seems, at the very least, imprudent to mock the concerns of white Americans and celebrate their demographic decline.

Daniel Falkiner – Sibylline Ltd
Daniel Falkiner is a London-based political analyst with Sibylline Ltd. He holds a PhD in International Relations from the London School of Economics, and has taught on security, conflict and geopolitics at the LSE and Queen Mary University. The views expressed are solely those of the author. Read more reviews by Daniel Falkiner.