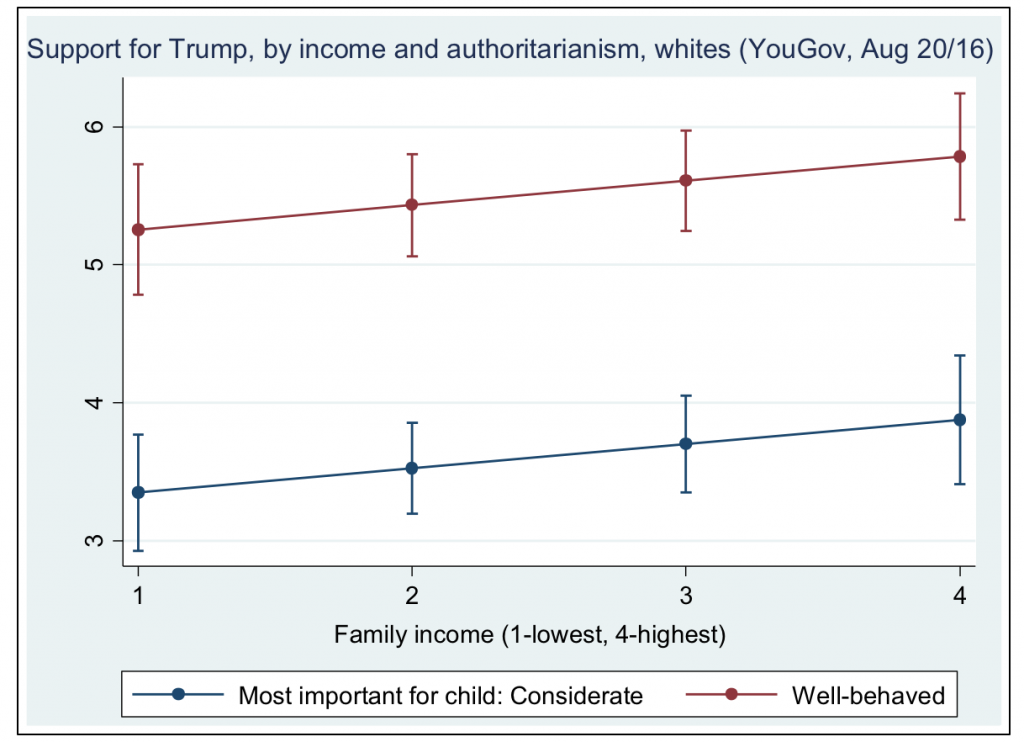 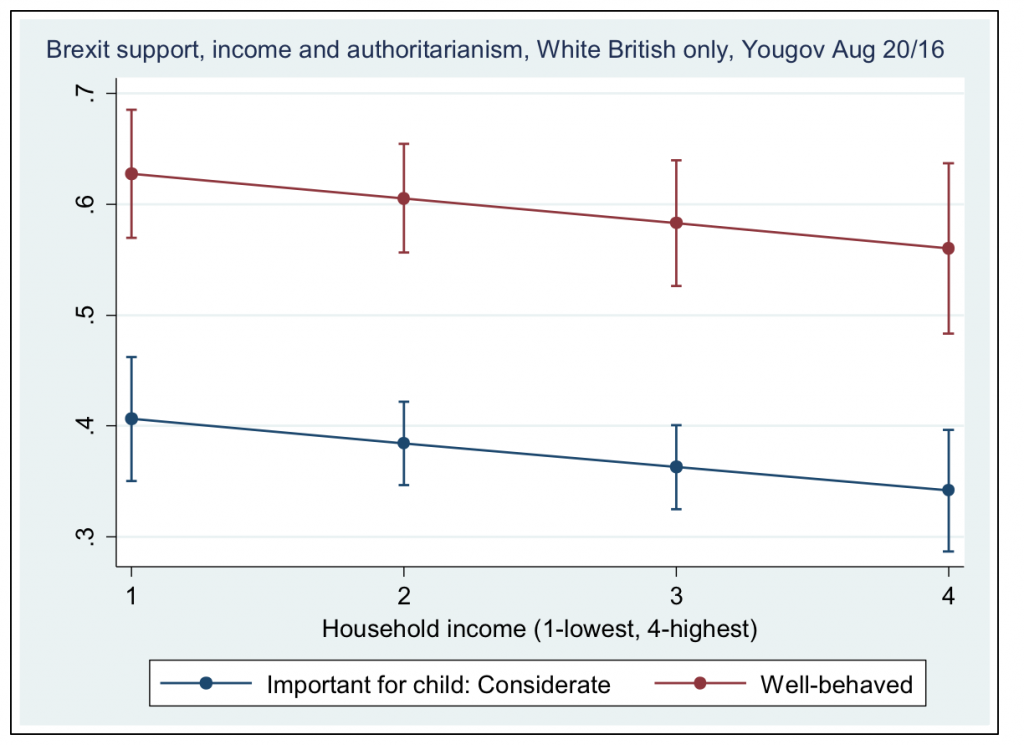 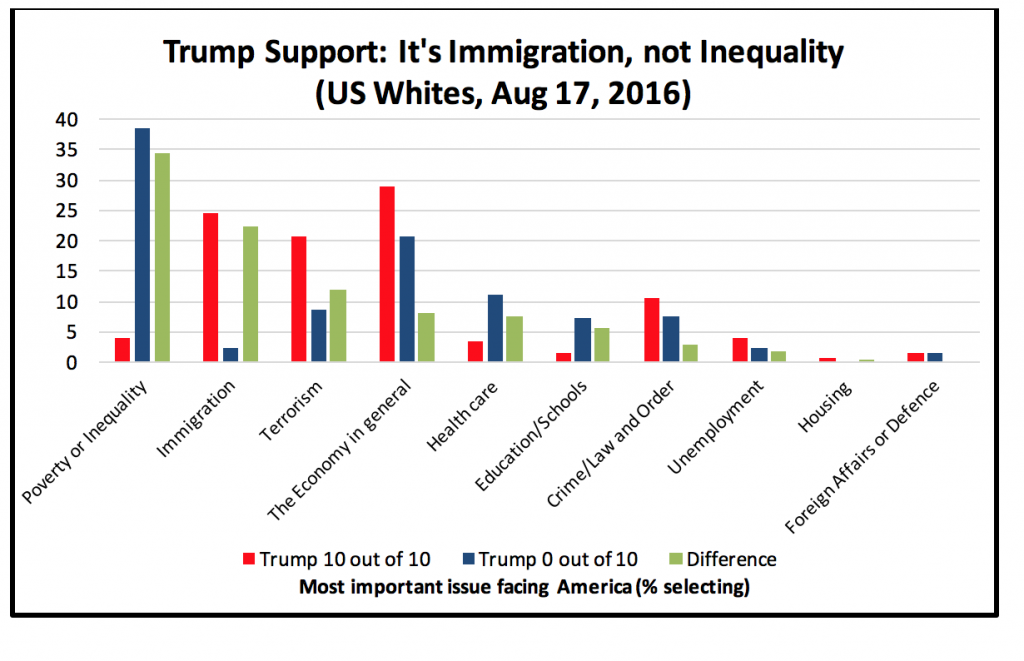 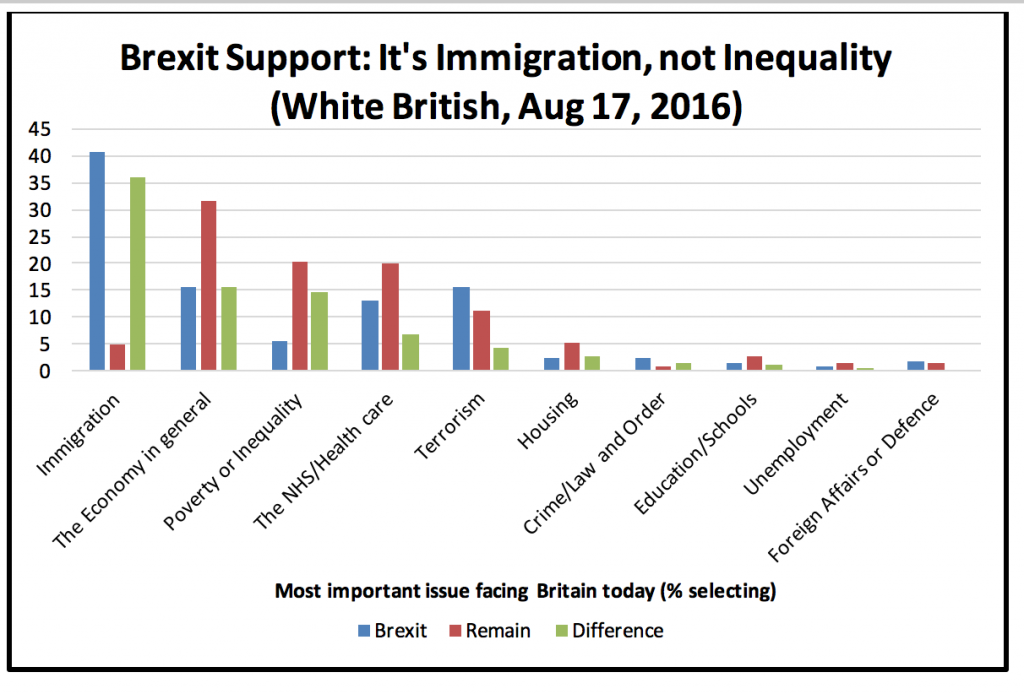 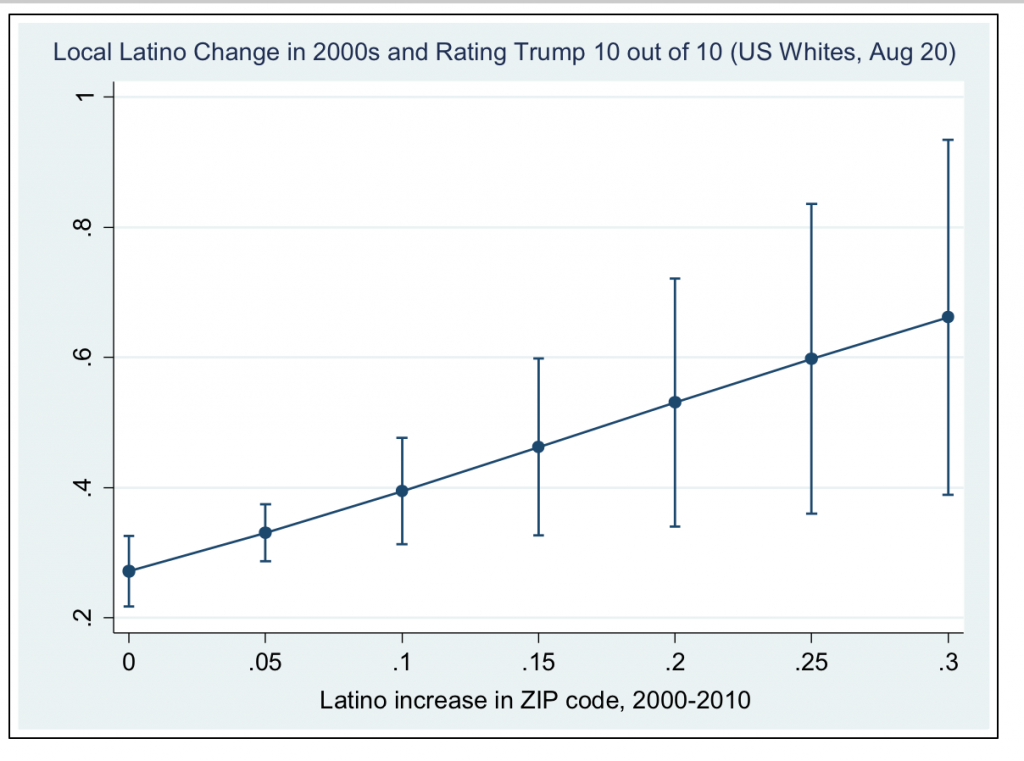 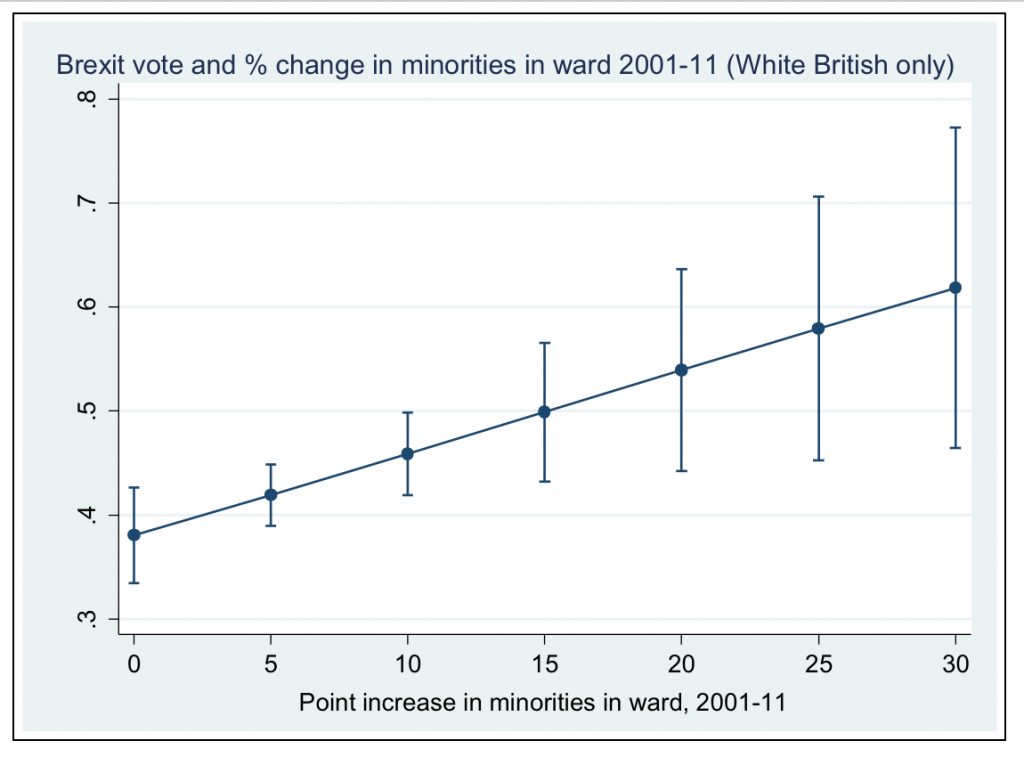 Eric Kaufmann – Birkbeck College, University of London
Eric Kaufmann is Professor of Politics at Birkbeck College, University of London. He is author of The Rise and Fall of Anglo-America: the decline of dominant ethnicity in the United States. His latest publication is a Demos report, freely available, entitled Changing Places: the White British response to ethnic change.