Gabriel Zucman, assistant professor of economics at the University of California, Berkeley, has written a provocative and lively book on the origins, importance and fast-growing threat of tax havens for the world economy. The Hidden Wealth of Nations makes three different yet equally important contributions to economic studies of tax havens and sheds new light on the world’s money held in offshore centres. 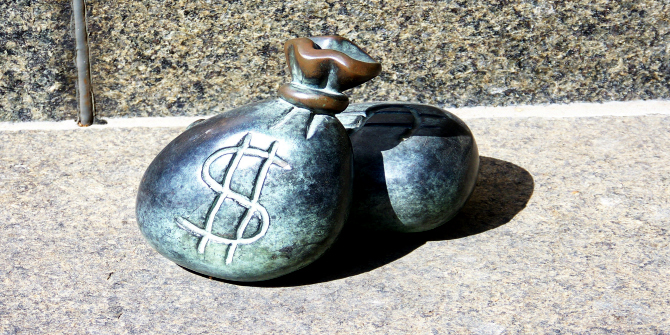 Consistent with his argument, there is plenty of empirical evidence documenting multinationals’ profit shifting, but important questions remain unanswered. A recent study provides new evidence that is contrary to conventional wisdom: the decline in effective tax rates is not concentrated in multinational companies; it has declined at approximately the same rate for both multinational and domestic firms. Nonetheless, Zucman’s effort to estimate the revenues lost by the US government is paramount to understanding the problem, and he puts forth a number of ideas for future research.

Antonio De Vito – WHU – Otto Beisheim School of Management
Antonio De Vito is a doctoral student in the Finance & Accounting Group at the WHU – Otto Beisheim School of Management (Germany). You can follow him on LinkedIn or visit his SSRN page. Antonio’s primary research interests lie in the fields of corporate taxation and tax avoidance, especially in relation to profit shifting, corporate finance and governance.