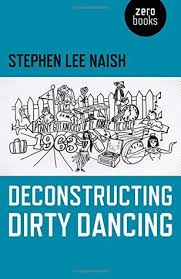 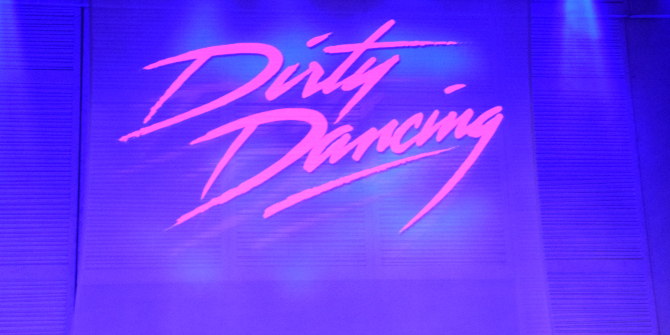 Penny Montague
Penny Montague completed an MA in Literary Linguistics at the University of Nottingham and graduated from The Open University with a BA (Hons) in English Language and Literature. She tweets at @pjmontague. Read more by Penny Montague.