As with most political issues, neither Republicans nor Democrats are completely against or in favor of action to tackle climate change. In new research Matto Mildenberger, Peter Howe, Jennifer Marlon, and Anthony Leiserowitz investigate how support for climate action varies from state to state for both party’s supporters. They find that the belief that global warming is happening as well as support for particular climate mitigation policies varies widely across both states and congressional districts. Many Republicans, for example, believe that global warming is happening, but not that it is human-caused. Such contradictory beliefs, however, do not seem to affect Republicans’ support for funding research on renewables or even the regulation of carbon pollution.

The US Republican party is one of the most important political actors organized against climate policy action anywhere in the world, yet we still lack a detailed understanding of how Republican climate opinions vary across the states and regions in ways that matter for US party politics. For instance, we don’t have a systematic way to measure the climate opinions of Republican Party primary voters within Congressional districts. The same is true for US Democrats: we may know what the average Democrat thinks, but what about the average Democrat in Northern Ohio or Southern California?

The distribution of partisan climate change beliefs matters. Among Republicans, officials who once supported climate reforms have moderated their policy positions on the basis of perceived opposition from party voters. Others, such as former Rep. Bob Inglis of South Carolina, have lost their seats to primary challengers opposed to climate action. On the other side of the aisle, many Democrats have embraced climate policies; yet, a vocal group of Democrats routinely opposed climate reforms throughout the 1990s and 2000s.

Are Republican elites who push “conservative climate solutions” systematically out of step with Republican voters? Are there still substantial pockets of climate policy support within the party that may support a reorientation of the party’s climate policy goals? Are Democratic leaders who have championing climate reforms in step with their party’s base?

We sought to answer these questions, and it’s important to do so – up to now analyses of partisan climate opinions have been limited to national or, occasionally, state-level polls. In our new research, we build on our prior work to estimate climate change opinions among Democrats and Republicans at state and local scales. We have also published a set of online interactive maps that anyone can use to explore the data.

“energy” by chriscrowder_4 is licensed under CC BY NC ND 2.0

Our work describes the distribution of opinions within the Democratic and Republican parties across all US states and congressional districts. Our maps illustrate, for example, that 69 percent of Democrats in Alabama believe that global warming is happening, but that is the lowest percentage of any state; in Oregon and California 88 percent of Democrats believe it is happening, and in Texas, it’s 82 percent.

Republicans are less convinced overall, but there is substantial spatial variability in their beliefs as well – for example, 62 percent of New York Republicans believe global warming is happening, while only 48 percent of Republicans in Nebraska and Kansas agree. And at the congressional district level, Republican views of climate change are even more varied, as Figure 1 below illustrates:

Overall our analysis finds that Republican and Democratic opinions on climate change vary in ways that should be taken into account by policymakers. Both the belief that global warming is happening as well as support for particular climate mitigation policies varies widely across both states and congressional districts. There are some states and congressional districts where a majority of registered Republicans think that human-caused global warming is happening or support climate reforms. Republicans hold differing climate policy preferences, including widespread support for renewable energy funding and carbon pollution regulation. Similar levels of variation exist among Democrats for many climate attitudes, though there is less disagreement over some policy support questions. However, since the partisan average is considerably higher among Democrats, this variation may have less meaningful implications for climate policymaking: a majority of Democrats in every district and every state believe that global warming is happening and support climate and energy policies.

Matto Mildenberger – University of California Santa Barbara
Matto Mildenberger is an assistant professor of political science at the University of California Santa Barbara. His research focuses on climate policy inaction in the face of dramatic economic and social costs associated with the climate crisis. A current book project explores variation in the timing and content of carbon pricing policies across advanced economies, with particular attention to the role of carbon polluters in shaping climate policy outcomes. He also studies the dynamics of public climate and energy opinions.

Jennifer Marlon – Yale University
Jennifer Marlon is a Research Scientist at Yale’s School of Forestry and Environmental Studies and the Yale Program on Climate Change Communication (YPCCC). Her research uses surveys, experiments, modeling, and other methods to study people’s perceptions of and responses to environmental change, particularly relating to climate and extreme weather events. Other recent projects include a study of coastal Connecticut residents’ hurricane attitudes and a study of heat wave risk perceptions.

Anthony Leiserowitz – Yale University
Anthony Leiserowitz is a Senior Research Scientist at the Yale University School of Forestry & Environmental Studies and Director of the Yale Program on Climate Change Communication. His research focuses on public opinion and public engagement with the issues of climate change and the environment, including work on the psychological, cultural, and political factors that influence environmental beliefs, attitudes, policy support, and behavior. This research spans global, national, and local scales, including studies in the United States, China, and India. 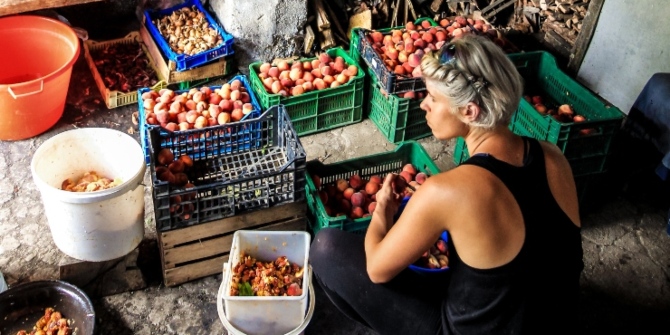 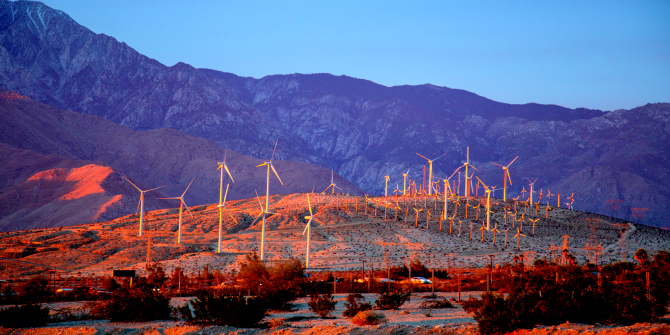 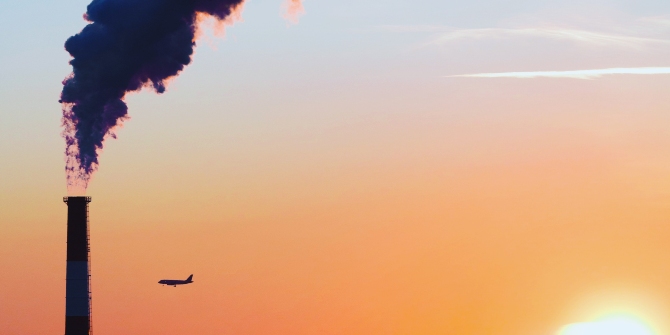 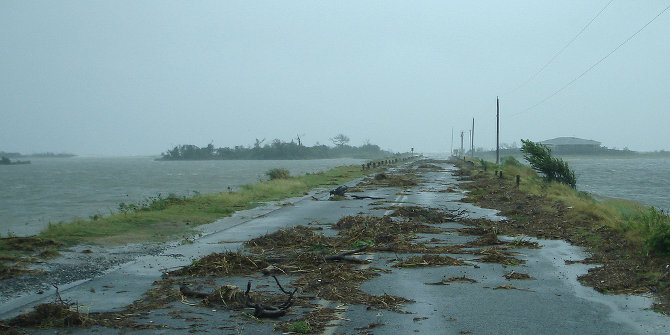