Recent years have seen falling subscriptions and declining revenues as print media like newspapers face growing competition from their digital counterparts. But if newspapers are becoming less and less effective at conveying information to readers, do their political endorsements matter anymore? In new research which examines newspapers’ endorsements for state constitutional measures, Kevin Fahey, Carol Weissert and Matt Uttermark find that while they do not mobilize voters to vote, their endorsements mean that those that do are more likely to support an amendment.

In an age of splintering media consumption, traditional print media has been under assault. With fewer people reading newspapers, focusing instead on partisan television and Internet news sources, the question arises whether newspapers still matter to voters in making their decisions in elections. Ideally, newspapers should provide authoritative, accurate information to help voters make these decisions. But is that the case today?

In new research, we examine the impact of newspaper editorial endorsements on constitutional amendments as ballot measures. In 49 states, voters decide whether to add items to their state constitutions; typically these measures appear at the bottom of the general election ballot with US presidents, senators, house members, state and local officials at the top. These amendments are typically not endorsed by partisans and often are not supported by interest groups—two typical sources of cues to voters. Thus newspapers play a particularly important role in informing the electorate on what are often complex and obscure tax or policy issues.

Newspapers can help voters sort out these thorny issues by explaining the impact of the constitutional amendment. The means by which newspapers offer simple explanations is through an endorsement. These endorsements might have two effects: they can encourage voters to feel confident casting a vote on measures at the end of the ballot, and they can also inform voters as to how they ought to cast their ballots.

We examined how newspaper endorsements mobilize or persuade voters about complex ballot initiatives. Our measure of mobilisation is roll-off, which identifies how many voters cast ballots for the top-of-ticket partisan candidate – a president or gubernatorial candidate – but not for proposed constitutional amendments. Our measure of persuasion is county vote share for each amendment endorsed by the newspaper.

“A stack of newspapers” by Daniel R. Blume is licensed under CC BY SA 2.0

We examined constitutional amendment ballot initiatives in Florida. As the third largest state in the US Florida offers a unique case for the study of how newspapers inform, turn out, and persuade voters. The state allows citizens to add proposed amendments to the ballot through the initiative process, vote on measures proposed by the legislature (legislative referral) and vote on proposals put on the ballot by two constitutional revision commissions—one on all constitutional issues and one on tax and budget reform. In addition, the state has ten media markets, each representing very different segments of American society. Each media market has a dominant newspaper that circulates widely to readers within the market and newspapers do not compete with one another across media markets.

We looked at county-level vote shares for every constitutional amendment on the ballot from 1994 to 2014, 79 amendments in total. These amendments ranged from high salience social issues such as legalize medical marijuana, to low information fiscal proposals that would reduce property taxes on homesteads for veterans. We cared about two traits of voters: whether they voted on an amendment, and if so, how they voted. We also measured how the largest newspaper within the media market endorsed on the amendment. We found, in our sample, that newspapers are vocal in amendment elections, always issuing either an endorsement to vote for or against each ballot measure.

We find that newspapers do not mobilise voters to vote, but they still exercise considerable persuasive power. If a newspaper endorses an initiative, the vote share for that amendment in the media market increases by 4.4 percent. This is true, even when we account for the circulation of that newspaper, the complexity of the amendment, whether or not the amendment is in the public eye, or if the ballot is inundated with a large number of amendments.

Most importantly, we did not see this effect dwindle after 2000, with the rise of online media sources. Newspapers’ ability to persuade voters has remained roughly the same to this day. We found that their ability to persuade approximately 5 percent of the electorate held constant from year to year. This could mean that newspaper readers, while declining, still remain influential opinion leaders – citizens to whom others turn for advice on voting.

Digging further into the analysis, we wanted to be sure that newspapers, which are trying to sell subscriptions, were not biasing their endorsements to reflect the ideological leanings of their media markets. We created a measure of “like-mindedness” – measuring the proportion of counties within each media market that voted identically to the newspaper’s endorsement for either president or governor. We found that even when this was the case, newspapers maintained their persuasive effect.

Furthermore, we explored some interesting dynamics of direct democracy. Florida’s ballot initiative process has a checkered past; notably, the state changed the success threshold from 50 percent to a 60 percent supermajority after voters approved an amendment that prohibited keeping gestating pigs in small crates. Even after this change our data indicate that newspaper endorsements still maintained their ability to move a close race decisively.

Newspapers are still important to voters

Our evidence suggests that citizens still rely on newspapers to obtain critical information about how they ought to vote, particularly when partisan cues are not available. At the same time, newspapers do not mobilize the electorate to cast ballots for constitutional amendments. This finding is important given that scholars have previously failed to distinguish between mobilization and persuasion. More work is clearly needed to tease out why these differences emerged, but we think that it is likely that endorsements are particularly useful for those who are more engaged in elections and seeking information on how to vote on ‘down-ticket’ items without partisan or interest group cues.

The bottom line is that newspapers still play a vital role in a modern electorate. They inform voters and give them crucial information regarding otherwise obscure ballot initiatives. And their impact has not diminished in recent years—even given the declining print circulation of newspapers.

Kevin Fahey – Cardiff University
Kevin Fahey is a Research Fellow at the Centre for Political and Legal Analytics at Cardiff University’s School of Law and Politics. I received my doctorate from Florida State University in August 2017. My primary research interests focus on legislative institutions, exploring in particular the effects of institutions and institutional reforms on the behavior of political elites. My research has been published at Legislative Studies Quarterly and State Politics & Policy Quarterly.

Carol S. Weissert – Florida State University
Carol S. Weissert is LeRoy Collins Eminent Scholar and Professor of Political Science at FSU. She is also the director of the LeRoy Collins Institute at FSU. Her research focuses on federalism and intergovernmental issues and state policy, particularly health policy. She has published over four dozen articles in political science and public policy journals and is the author or co-author of four recent books including Governing Health: The Politics of Health Policy. For 10 years, where was the editor of Publius: The Journal of Federalism, an international journal on federalism and intergovernmental relations published by Oxford University Press. Her doctorate in political science is from the University of North Carolina at Chapel Hill. 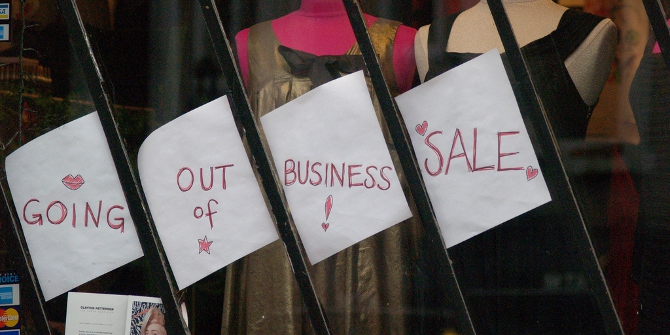 Nearly half of new small businesses established by Black and Hispanic women shut down within a year. 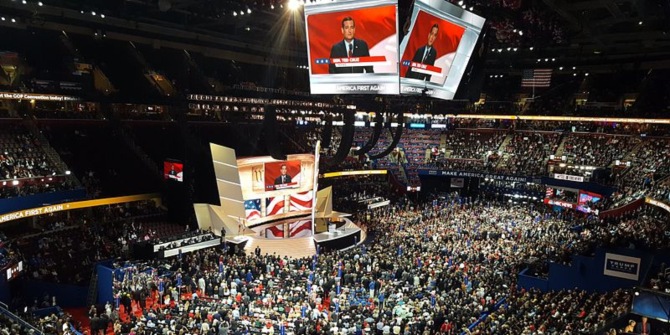 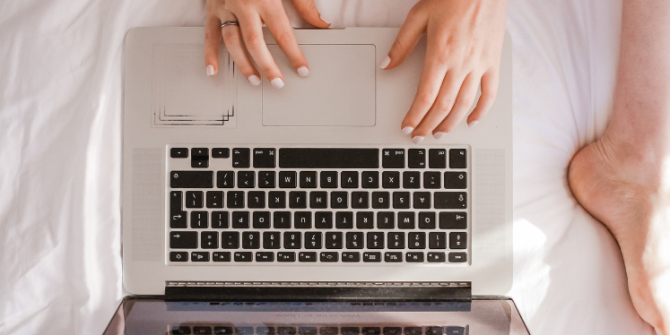