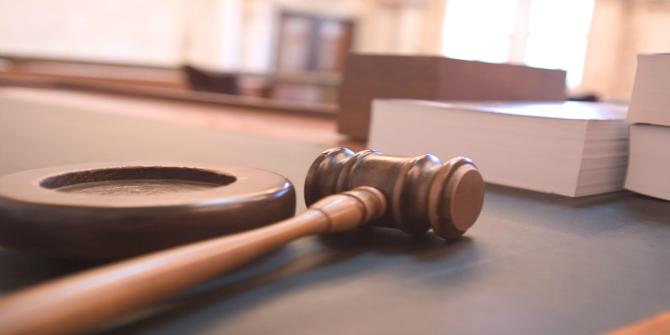 How negative stereotypes about poor black youth may be leading to stiffer juvenile court sanctions. 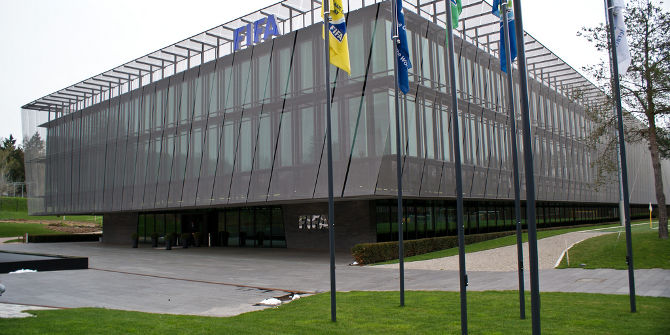