Authors’ note: our research has been generously funded by the Hans Bockler Foundation. 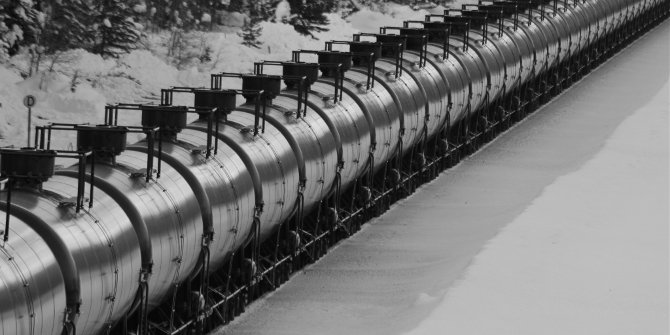 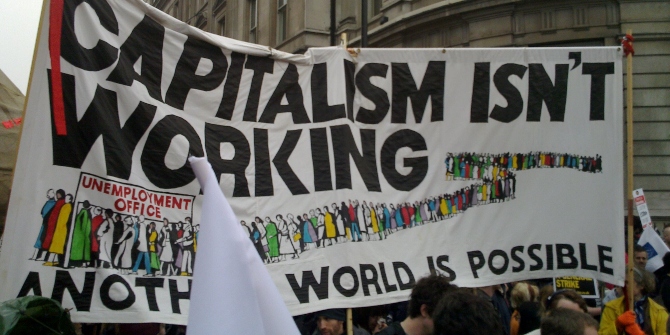 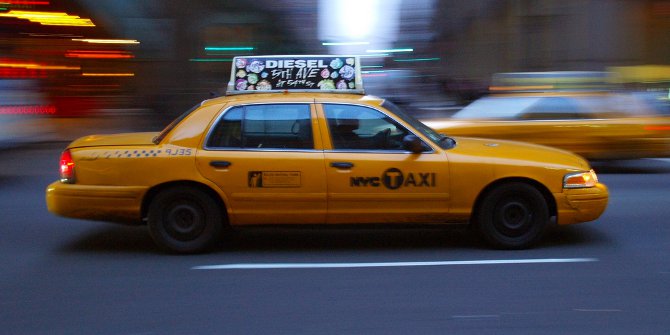