Sigmund Freud, the public affairs industry, and the internet may all have played a part, write Isabelle Stanley and Rod Dowler.

Isabelle Stanley – University of Oxford
Isabelle Stanley is a third-year undergraduate reading philosophy and psychology at the University of Oxford. In previous research work, for the National Collaborating Centre for Mental Health, Isabelle has used quantitative and qualitative methods to advise the NHS on projects for community mental health and advancing equality in mental health. This opinion piece summarises the output from a student teaching project at the Industry Forum, a London think tank focused on dialogue between public policy makers and business. After graduation, Isabelle hopes to pursue a career in research with particular interests in social policy, psychology and politics.

Rod Dowler – Industry Forum
Rod Dowler is one of the founders of the Industry Forum, of which he is the chair/CEO. A former KPMG consultancy partner, he has recently worked on public policy projects including the establishment of a Standing Commission on Responsible Capitalism, the establishment of a UK National Investment Bank, and the Kerslake Review of the Treasury. He is currently interested in how the shortcomings of economic thinking hamper management of the economy and the development of an effective UK industrial strategy. 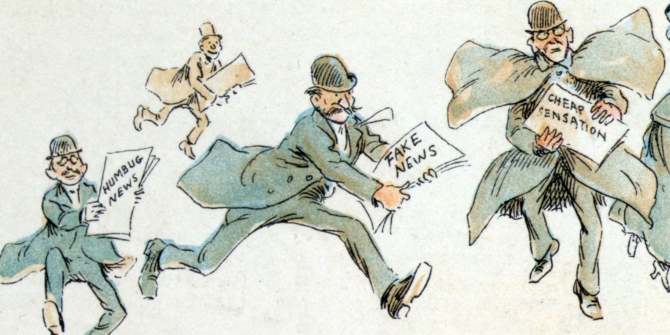