This week President Trump is in the UK for an official state visit. LSE US Centre Director, Peter Trubowitz comments that despite promises of a ‘very good’ trade deal with the UK post-Brexit, Trump can’t guarantee anything without the support of the Democratically-held House of Representatives.

Why is President Trump coming to London?

Certainly, it’s not to get anything done on the policy side of things. Theresa May is a lame duck and the Queen is not going to be dragged into the Huawei controversy. But the timing of the visit turns out to be a very good way for the President to take the American public’s attention off problems at home. Calls for his impeachment are growing louder in Congress by the day and Trump’s legislative agenda is all but dead. Meanwhile, the UK visit allows Trump to do what he loves to do most — interfere with another country’s domestic politics.

Why does Trump want to meet with Boris Johnson?

I think Trump thinks it’s a win-win. For Trump, it’s yet one more way of making sure that his visit to London is focused squarely on him. And I think he believes it will help Boris. If I were Boris though, I’d be leery of Mr. Trump’s embrace. It’s like a poisoned kiss. It would put the former Home Secretary right up there with Trump’s other bromances: Kim Jong Un and Vladimir Putin. Good luck with that.

Do you think Trump will come bearing gifts?

The main thing Tump has to offer Britain is the promise of a “very good” trade deal. But the chances Trump can deliver on that without Speaker Nancy Pelosi’s support are close to zero. And as she recently pointed out in a talk at the LSE in April, any deal with the EU that violates the Good Friday agreement by imposing a hard border in Ireland is dead on arrival. It’s hard to see how Britain crashing out of the EU will make that any easier. Beware of Trumps bearing gifts.

Will Trump walk in front of the Queen like last time?

Probably not. Even Donald Trump knows he overstepped last time — no pun intended. 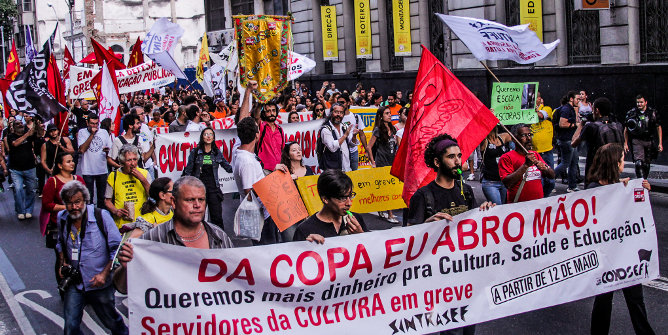 In Latin America, strikes can help bring about increases in social security and welfare spending, while mass protests can help safeguard education spending. 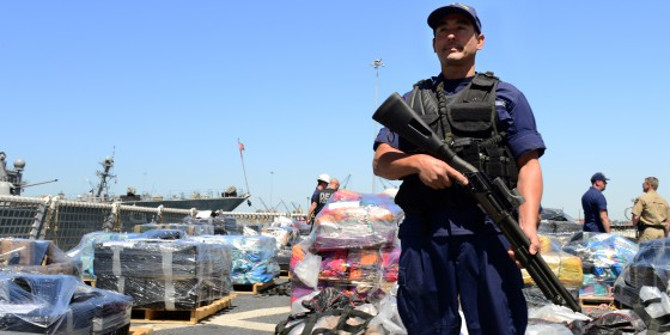 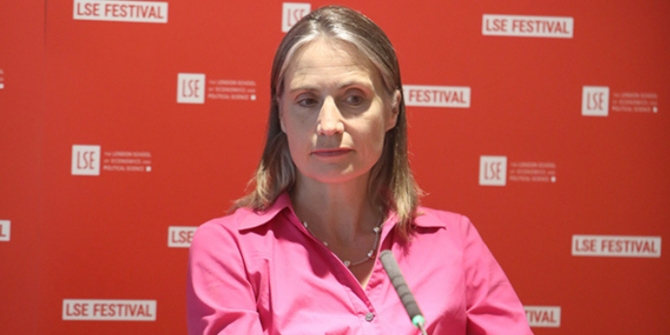