State authorities often argue that they can run airports more cheaply than cities. But the evidence is mixed.

State authorities often argue that they can run airports more cheaply than cities. But the evidence is mixed.

There are more than 5,000 airports in public use in the United States. Some are run by cities, while others are state-controlled. Zachary Mohr looks at what happens when a state tries to bring a city-run airport into its control. He writes that while states contend that authorities can run airports much more cheaply, the arguments do not always bear this out because the costs are often not well understood and are politically contentious.

When I arrived in the City of Charlotte in 2013 as a newly minted assistant professor of public budgeting and finance, something fascinating was happening with the city’s airport. The State of North Carolina was trying to wrest control of the airport away from the City of Charlotte and put the airport within the control of a regional authority.  This was fascinating and seemingly bizarre for several reasons.  First, the City of Charlotte is well known for its business practices, such as the use of the balanced scorecard, and it seemed strange to me that the City would be improperly managing its asset.  It was not.  In fact, news reports on the airport touted it as the lowest cost, large airport in the United States (at the time it had the 9th most passengers of any airport in the US), and subsequent independent analysis showed that its cost was much lower than its nearest US competitor (Salt Lake City).  I suspected that the attempted change in governance may be due to a desire for greater regionalism, which should lead to greater sustainability of the regional airport infrastructure.  Because this was highly unusual and because the transfer of a large community asset like the Charlotte-Douglas airport (CLT) was sure to play out in the local media, this made for an important pathway case study.

Over the coming months the costs of the airport were widely discussed and regionalism very little. Since my PhD was on government cost accounting, the cost arguments fascinated me and I began to look into what role the costs played in this forced change of governance, which I describe as an airport takeover since the State forced municipalities to relinquish their assets to a regional authority.  So, in recent research my co-author Tonderai Mushipe and I look at the role of costs in bolstering arguments about airport governance structure in two attempted airport takeovers in North Carolina: Charlotte-Douglas (CLT), which failed, and Asheville Regional (AVL), which succeeded.

The literature is pretty clear that regional authorities cost less to operate than airports owned by cities.  However, the biggest difference regarding the cost of operations seems to be due to the prices paid for factor inputs like labor.  Local governments tend to pay their employees more, which one 2012 study considered to be likely due to local preferences.  So, local governments may have different preferences for how airports are run including the prices that they are willing to pay and the level of service expected.

When I looked into the airport takeover in Charlotte, both sides used cost arguments to bolster their position.  Before the airport authority bill was passed, the city pointed to additional legal costs and bond and interest costs due to a “technical” default, but the authority noted additional costs to the airport from Mayoral meddling as well as additonal police and security costs.  After the State passed the law, but the City was still fighting to keep the airport, the city noted that lax oversight had led to high contract and purchasing costs and additonal audits.  The proponents of the regional authority noted that support costs and pay and incentive structures could be reduced under that type of authority.

Ultimately, the regional airport authority bill was not enforced because the state Superior Court made the Federal Aviation Administration (FAA) the final arbiter in the matter of who should control the airport.  Because the FAA was seeking clarification on the matter of who should control the airport, Charlotte-Douglas airport remains part of the City. Because this process took a significant amount of time, the cost arguments were played out several times. Interestingly, the former Aviation Director of CLT became the proponent of a regional airport authority and proponents of the airport authority began to portray him as the person that kept costs low at CLT.  So, while many of the cost arguments were quite elaborate, there were many oversimplifications.

Interestingly, when we looked at the airport takeover that happened in 2012 of Asheville Regional (the year before the CLT takeover), we found that costs were an issue in this case too.  It is interesting because the takeover of Asheville Regional (AVL) was far less contentious.  Several factors played into this. First, there was already a more regional governance structure and AVL was much smaller.  However, as an airport that serves portions of three states and is the airport right next to the Great Smokey Mountains, it is still a significant regional airport.  In addition, there was a fight to co-locate a fire department at the airport public safety facility, which would have saved the City of Asheville money and served an area of town that needed a fire department. The public safety staff of the airport were not as well compensated as city fire fighters and airport staff thought it would lead to moral issues.  There were also charges that the City of Asheville was not willing to pay its fair share of the facility costs.

While there is much to be studied from these two cases looking at airport governance structures, we highlight that indirect costs were noted in both cases. In the Charlotte-Douglas airport case, the reason for greater security costs was the tragedy of Delvonte Tisdale who made an unauthorised entry into the airport and hid in the wheel well of an airplane – he died after the plane took off.  The City council had a right to increase security in the face of such a major lapse.  However, the proponents of a regional authority used these costs as justification for a different governance model to escape the requirements of the City. Importantly, though, the City justified its indirect costs through proper cost accounting.  However, these issues remain highly political.  It is important to note in these cases that costs are contentious but governed by FAA regulations.  The costs of running airports may also be an important part of the fight to take or keep control of them.  These cases show that more research needs to be done on the importance of indirect costs and cost accounting in these situations.  While there may be some important reasons to change an airport’s governance model, more discussion about costs may help avoid unnecessary political fights.

Zachary Mohr – University of North Carolina at Charlotte
Zachary Mohr, PhD CGFM, is an assistant professor of political science and public administration at the University of North Carolina at Charlotte. His expertise is in government cost accounting, and his research has appeared in the American Journal of Political Science, Public Administration Review, and others. He also studies issues related to budgeting, accountability, and management. 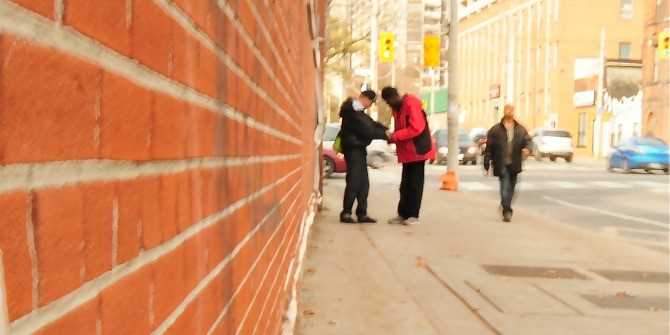 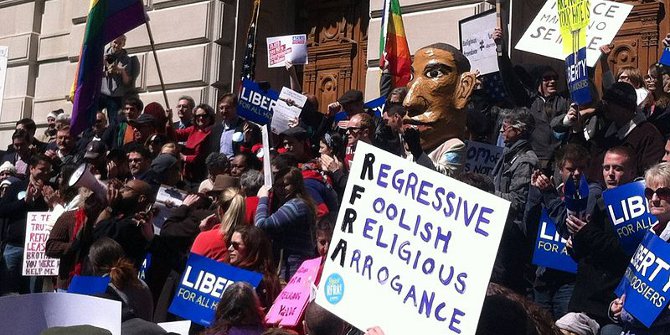 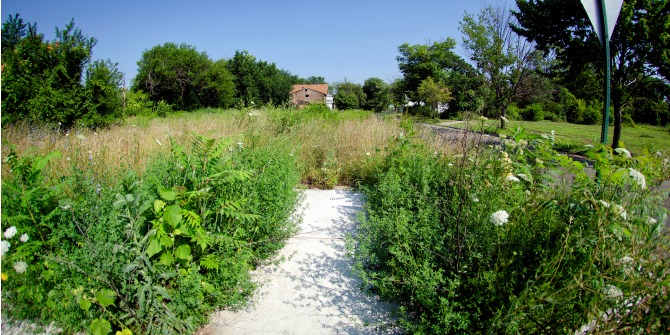