For many in the US, the ability to file for bankruptcy can act as a form of health insurance, as households who already have little to lose can rely on them. In new research, Youngsoo Jang models different potential healthcare reforms, and finds that those which provide young and low-income households with more access to healthcare services are more likely to reduce the likelihood that they will use the implicit health insurance of bankruptcy.

A growing body of recent studies has examined the interactions between healthcare reforms and household finance. Some have found that healthcare reforms reduce the likelihood of financial harm such as bankruptcy, default, poor credit scores, and unpaid debts. Others show that institutional features of household finance affect households’ health-related decisions. For example, one recent study found that bankruptcy and emergency rooms (ER) can act as implicit health insurance because households with little to lose from bankruptcy rely on them and are less likely to purchase health insurance.

To get a better understanding of how health insurance affects bankruptcies, I created a model of how households deal with debts. In my model, households have access to credit and have the option to default on their ER bills and financial debts. When a household defaults, the debt is eliminated, but their credit history is damaged, which in turn hurts their ability to borrow in the future. I also treat people’s health as an investment – by pursuing their own good health, households reduce the likelihood of a severe health-related shock. Health shocks are important – in an overall sense, they can reduce people’s ability to work (their labor productivity), and mean that they are more likely to die earlier.

I also built two models of the US economy: one where people have the option to default and another without that option. Both models perform well in matching life-cycle and cross-sectional moments on income, health insurance, medical expenditures, medical conditions, and emergency room (ER) visits. These models account for important life-cycle and cross-sectional dimensions of health insurance and health inequality. Furthermore, they reproduce the untargeted interrelationships among income, medical conditions, and ER visits.

I pay specially attention to policy aspects currently being discussed in the context of healthcare reform in the US, i.e. an employment-based insurance system with debates between private insurance and Medicaid. I examine the income test for Medicaid, coverage of private health insurance subsidy policies, and a private health insurance reform which stops those who have pre-existing conditions from being charged more. For the rest of the study, I characterize the optimal health insurance as one that maximizes the welfare of a person across their entire life. 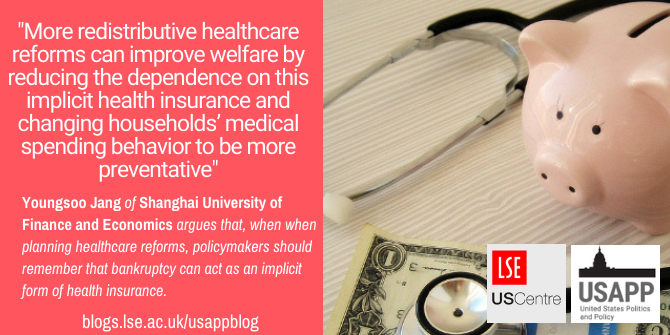 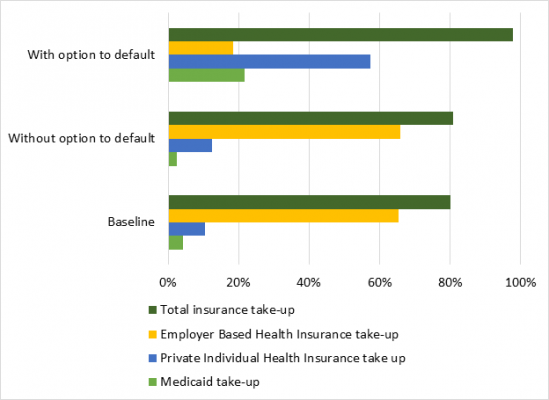 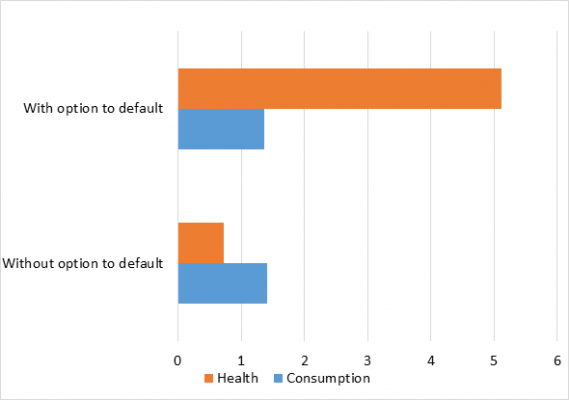 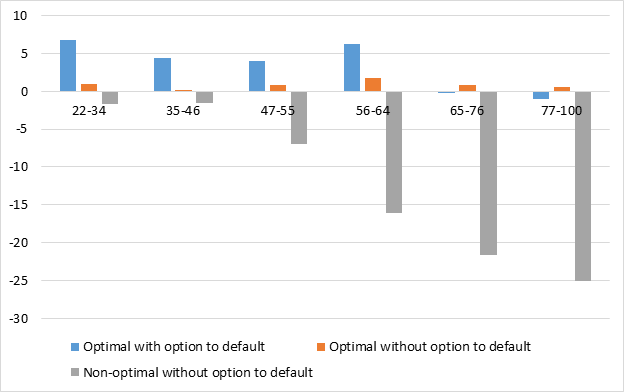