Your host Chris Gilson of the LSE US Centre is joined on this Extra Inning of the Ballpark by Professor Stephen Walt. In this interview, Chris and Professor Walt discuss the differences in US foreign policy between Presidents Trump and Obama.

They also discuss Professor Walt’s new book, The Hell of Good Intentions, and why he thinks American foreign policy since the Cold War has been a failure.

Stephen Walt is the Robert and Renée Belfer Professor of International Affairs at the Harvard Kennedy School of Government. He has previously taught at Princeton University and the University of Chicago, serves on the editorial boards of Foreign Policy, Security Studies, International Relations, and Journal of Cold War Studies, and is the author of works including The Origins of Alliances, and Taming American Power: The Global Response to U.S. Primacy.

You can also listen to Professor’s Walt’s recent talk at LSE, Can America Still Have a Successful Foreign Policy?, and read an event review.

Posted In: The Ballpark Extra Innings | US foreign affairs and the North American neighbourhood 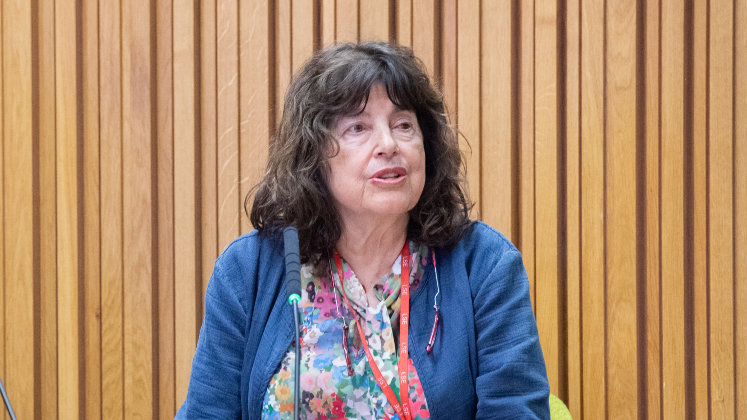 The Ballpark podcast Extra Innings: Professor Mary Kaldor on Long-term Solutions to the War in Ukraine 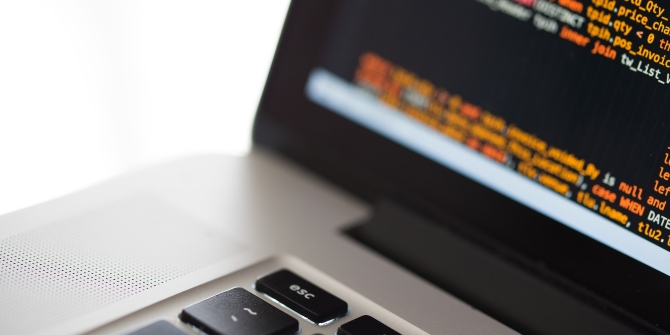 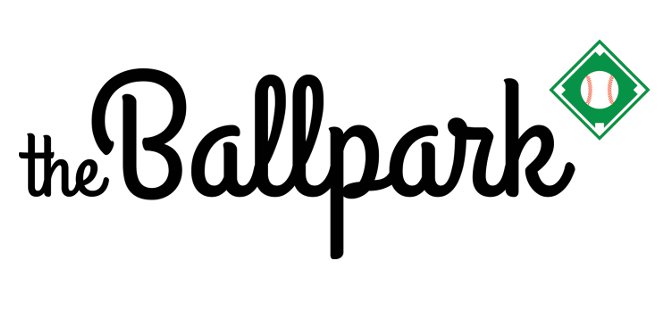