Avram Muñoz writes that George Floyd’s death last week is the latest in a century and a half of violence and killings by the Minneapolis Police Department, an institution which has been consistently resistant to change. Despite this long history, he comments, condemnation of the Minneapolis Police Department and the breaking of contracts from the state’s educational institutions may mean that meaningful reforms are now more likely.

On May 25, 2020, Minneapolis police officer Derek Chauvin kneeled on the neck of George Floyd—a Black man—for nearly 9 minutes, killing Floyd. In the days since, Minneapolis has been roiled by protests and demonstrations both honoring the life of George Floyd and calling for significant reforms to the Minneapolis Police Department (MPD), an organization with a documented history of brutality and discrimination directed toward people of color. This sentiment has been shared by numerous protests held in solidarity throughout the US, with such events taking place in all 50 states.

But why is the relationship between the MPD and people of color—but especially Black people—in the city so damaged? MPD’s fraught history with regard to issues of race and discrimination manifest in community distrust of MPD, though there are signs—owing largely to the efforts of those protesting George Floyd’s death—of possible change on the horizon.

According to MPD 150, a community coalition project dedicated to the abolition of police in Minneapolis, the MPD has engaged in militarized violence against people of color throughout its 150 year history. This history includes major protests against systemic racism in 1967, “rough rides” for Native American men in the 1990s, and the criminalization of CeCe McDonald in 2011. Other recent instances of violence carried out by the MPD include the killing of Jamar Clark in 2015 (which resulted in protests and occupation of the fourth precinct), and the killing of Justine Damond in 2017.

In each of these instances, as well as numerous others, there has been little to no institutional change within the MPD. As a result, many people of color living in Minneapolis inherently distrust the MPD and do not believe its officers are sufficiently held accountable for their actions. This distrust is only exacerbated by perceptions of MPD leadership and their attitudes toward communities of color. For example, throughout his tenure with the MPD, Police Officers Federation of Minneapolis President Bob Kroll has been accused in several instances of using excessive force and/or being racist. Kroll has also been criticized for his support of President Trump and referring to Black Lives Matter as a terrorist organization, in addition to continuing to promote “warrior-style” police training despite the ban on the practice by Minneapolis Mayor Jacob Frey.

As Kroll’s position as union president is determined by popular vote among union members, i.e. MPD officers, it is no surprise that people of color in Minneapolis do not believe MPD is always serving their or their communities’ interests. Further exacerbating the distrust of MPD on the ground in Minneapolis is the fact that an overwhelming majority of MPD officers do not actually live within Minneapolis. Compared to a national average of about 40 percent residency, a paltry 5.4 percent of MPD officers actually live within the city limits. This contributes to the perception that the MPD does not much care for the interests of the communities they police—how can they, when they are not themselves members of those communities who share in their concerns and experiences?

That George Floyd’s death at the knee of Derek Chauvin is not the first instance of MPD killing a Black person, combined with the history of mistrust of the MPD and the environment fostered by union head Bob Kroll, has contributed to a particularly tense atmosphere on the ground in Minneapolis. Largely peaceful protests are met with increasingly brutal tactics on the part of MPD, including the use of tear gas, pepper spray, and rubber bullets against people who are not engaging in acts of vandalism or looting.

The disproportionately brutal scope of MPD’s response to the protests in an attempt to maintain order and, in recent days, enforce a city-wide curfew also belies the sense of abandonment people feel within the city. Credible reports indicate white supremacists hoping to use George Floyd’s death to spark a “race war” may be arriving in Minneapolis en masse. But on a nightly basis, MPD does not seem to take much action against these individuals. While MPD protects its precinct buildings and forcibly clears peaceful protesters off the streets, social media sites are replete with posts from Minneapolis residents who have taken it upon themselves to protect their neighborhoods because of the lack of police presence or response.

While it seems MPD is impervious to change and that Black people and other people of color in Minneapolis cannot rely on the police for protection or fair treatment, there are signs that George Floyd’s death and the resulting protests may result in changes where protests for Jamar Clark and others failed. In the days since Floyd was killed, educational institutions have cut some or all ties with MPD, including the University of Minnesota and Minneapolis Public Schools. While these actions do not completely hamstring MPD, they do represent a significant loss of revenue—the MPS contract was valued at approximately $1.1 million.

Notable white voices have also joined the push for significant reforms within the MPD to address its issues with systemic racism and discrimination. Former police chief Janeé Harteau and former mayor R.T. Rybak have both called for Bob Kroll to step down as union president, and for MPD officers to elect someone as union president who will help repair relations with Black communities and other communities of color in Minneapolis. More notable is the decision by the Minnesota Human Rights Department to file a civil rights charge against the MPD and investigate MPD’s behavior over the last 10 years, in order to determine “whether the department has engaged in discriminatory practices toward people of color.”

Even with all these changes and pressure from prominent individuals in Minneapolis politics, there is no guarantee that anything will change. MPD’s history provides ample evidence of the immovability of the MPD on issues of race, discrimination, and accountability, and the behavior of MPD officers in the last several days does not mark a departure from prior years. This is not lost on the people of Minneapolis, who know that this moment is not only about George Floyd but also about systemic racism in Minneapolis (and throughout the US) as a whole. 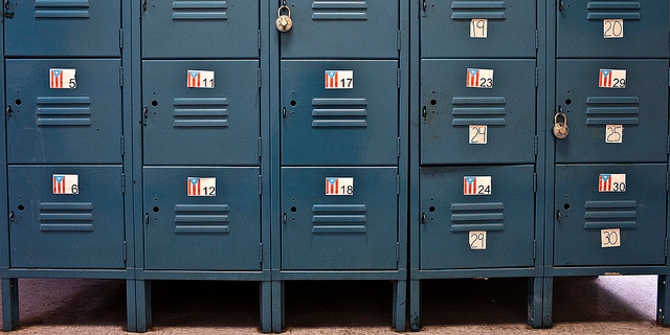 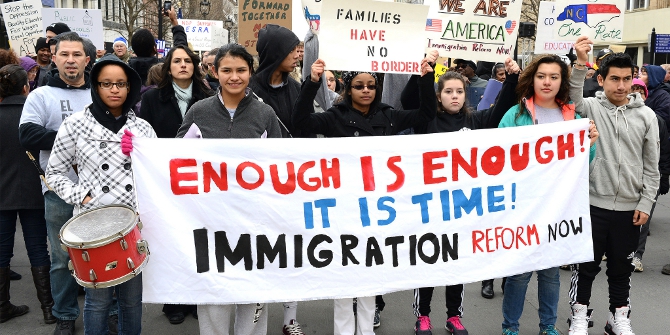 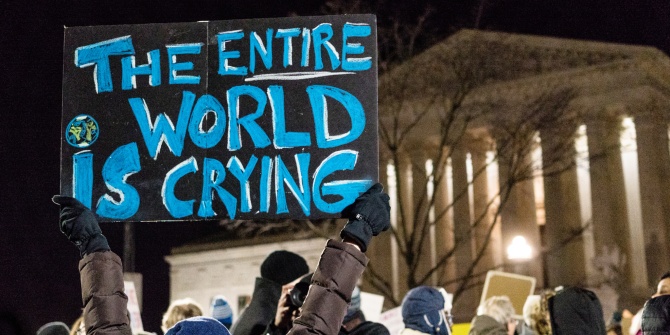