In Humankind: A Hopeful History, Rutger Bregman takes the reader on a journey that dismantles the assumptions of classic research on human nature that positions humans as self-interested, instead exploring how humans can use our inherently good nature to build a better society. While finding that the book’s aim to tackle the dominant philosophical and scientific views of humankind leads the study to overlook the differing experiences of women throughout human history, Rosie Hamilton welcomes its perspective for offering a genuinely optimistic alternative that encourages readers to view the world from a different angle.

If you are interested in this book, you can listen to a podcast of author Rutger Bregman discussing the work at an LSE event, recorded on 1 July 2020.

In a moment when populism and intolerance are reaching new heights and our communications are increasingly mediated by the ‘Internet of Things’, Rutger Bregman’s Humankind: A Hopeful History offers a refreshing, and optimistic, escape.

Bregman’s sixth book (his second in the English language) tackles the not insubstantial history of human nature. He uses the dichotomy of human nature as expounded by Thomas Hobbes and Jean-Jacques Rousseau as his starting point. On the one hand, we have what Bregman views as the dominant Hobbesian perspective: humans left to their own devices are ultimately selfish. On the other, Rousseau: it was the structures of civilisation that made humans self-interested.

Bregman then skillfully guides the reader on a tour through the history of humankind from prehistory to the present day. We’re taken from the appearance of the first humans through to the 2004 mayoral elections in Torres, Venezuela, with detours through the Enlightenment period, Easter Island in the eighteenth century and 1960s New York. This history provides the context for reassessing classic research on human nature, and it is skillfully weaved together with a range of new case studies from a plethora of social science disciplines.

Through this multidisciplinary approach, which is the bread and butter of his work, Bregman takes the reader on a journey to dismantle the Hobbesian worldview, exploring how we can use our inherently good nature to build a better sort of society. Bregman unashamedly goes head-to-head with several heavyweights in the debate, including Stanley Milgram and Philip Zimbardo, whose notorious and influential psychological studies have provided some of the scientific basis for the argument that human nature is inherently ‘self-interested’. Bregman even takes the debate into the cultural arena, tackling the legacy of William Golding’s infamous novel, The Lord of the Flies, with a real-world example, which ended in a surprisingly different way.

Importantly, Bregman dedicates a significant proportion of the work to traumatic and horrific events in human history, like the Holocaust, which provide unquestionable evidence of the potential for human evil. By examining such atrocities, Bregman deconstructs the conditions that made participants act as they did. He does so sensitively, and with no illusions about the very real scars left by these events. In many cases Bregman finds that a lust for violence, or chaos, has very little role – rather, he offers a new and intriguing analysis of the role that power, influence and survival have played in the decisions ‘ordinary’ people make, including those with horrifying consequences.

This interdisciplinary approach helps Bregman make a convincing case for the idea that human nature is inherently good, and to suggest that the relatively modern view that we’re not has begun to create a self-fulfilling prophecy: the more the dominant view has shown that humans are self-interested, the more self-interested humans have become.

There are a few areas where Bregman’s argument does, however, fall short. Because he is preoccupied with tackling what he believes are the dominant philosophical and scientific views of humankind, Bregman often falls into the trap of only addressing a Western, elite and predominantly male narrative.

Of course, many will rightly point out that although a work may attempt to encapsulate the entire human experience, we cannot expect a book of under 500 pages to include every aspect. And, while I can appreciate this point of view, the extent that Bregman ignores women undermines the idea that this work claims to offer a view into human nature as a whole – particularly as men’s and women’s experiences have been so consistently different throughout history. Bregman’s work is less a history of humankind, but rather mankind.

A significant number of the studies and case studies that form the foundation of each chapter and are used to substantiate the book’s argument focus upon men. An example includes a number of references to studies exploring why particular people become leaders. Many of these support his thesis: historically leaders were chosen because they were the most ‘charismatic’ (95). But these studies don’t address the reason why men have assumed a dominant position in society because they focus on groups of men picking a leader. This lack of female representation in Bregman’s case studies can’t wholly be put down to a lack of available research on female participants. To continue with this example, there have been a number of studies which include both men and women, such as that by Tomas Chamorro-Premuzic in 2013, to name just one example. This study found that rather than being ‘friendly’ and ‘charismatic’, leaders chosen by leaderless groups tend to be ‘narcissistic’ or ‘arrogant’.

I also kept hoping that Bregman would tackle the substantial and continuing legacy of male violence against women, particularly given the extensive role that violence (and the natural avoidance of it) plays in Bregman’s main thesis. However, frustratingly, the issue was repeatedly brushed over. For example, in a chapter that explores ‘the bystander effect’ through a discussion of the murder of Kitty Genovese in March 1964, Bregman comments in passing: ‘These were the days when people didn’t pay much attention to a husband beating his wife, the days when spousal rape wasn’t even a criminal offence’ (190). Comments such as this show that Bregman clearly understands that women faced (and still face) a specifically gendered threat of violence from men in the post-settler, ‘civilised’ world, yet he does not at any point explore the implications that this might have for his theory of inherent decency.

Rather, Bregman simply takes this disparity in experience as a given. When looking at how settlement, and the establishment of rudimentary ‘civilisation’, impacted our nature, Bregman states: ‘marriageable daughters were reduced to little more than commodities’ (103); ‘where in prehistory women had been free to come and do as they pleased, now they were being covered up and tethered down’. An explanation of how society changed so drastically from the egalitarian, kind ‘societies’ of prehistory – on which Bregman bases a substantial part of his argument – would have made the analysis much more convincing. Instead, the disparity is overlooked, and the reader is required to assume that women’s experiences are the exact and equal of their male counterparts, which as common sense, and numerous historical, anthropological and psychological studies have demonstrated, is not the case.

Despite this flaw, there is much positive to say about Humankind. In particular, Bregman’s writing really shone in the final section. Here, he investigates alternative ways of structuring society through the microcosm of a prison and a school, and he considers how we could extrapolate a less cynical worldview into real positive change.

It was enlightening to read comparisons between Norway’s Halden & Bastøy prisons and those in America. Not only does Bregman provide an intriguing description of the conditions in both, but he also substantiates the effects with hard-to-deny data. The Norwegian prison’s approach of compassion, democracy and true rehabilitation is significantly more effective, and ultimately cheaper too.

I appreciated, too, Bregman’s honesty at his own cynicism, which I shared upon first reading Chapter Sixteen. Surely if a crime has been committed, punishment is the correct response? Bastøy, by contrast, sounds like a ‘luxury resort’ (327). But by shifting focus from the crime to the fact that one day a prisoner would again ‘be somebody’s neighbour’, this makes this alternative approach based on rehabilitation much more effective.

Ultimately, Bregman’s Humankind is a guide to viewing the world from a different angle in order to find more effective solutions to the large problems facing us today: those of society, democracy, modernity. Despite its flaws, this work offers a genuinely optimistic alternative – though Bregman has no qualms in acknowledging how monumental a shift humanity needs. Hopefully this book will inspire many to view the world slightly less cynically.

Rosie Hamilton
Rosie Hamilton studied History and History of International Relations at the University of Cambridge and LSE, where her research focused on Cultural Diplomacy, the Cold War and American involvement in Vietnam. Currently, Rosie writes about the property market for GetAgent. You’ll also find her commentary on property, culture, and gender roles in a number of other publications. 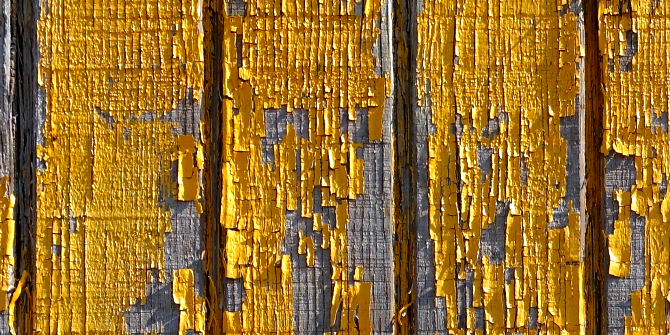 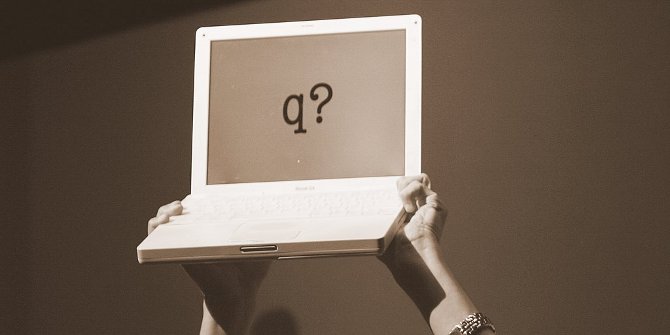 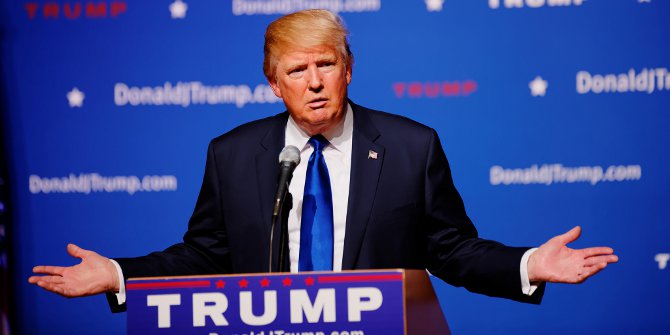