With Congressional approval of the $1.9 trillion COVID-19 relief package, US President Joe Biden is poised to sign his first major piece of legislation this week. Julie Norman explains what’s in the bill, and what both the policies and the process tell us about how Biden and Congressional Democrats are likely to govern.

What’s in the bill?

The $1.9 trillion coronavirus relief bill, dubbed the American Rescue Plan, includes a number of measures designed to provide pandemic-related relief and stimulate the economy. Direct payments are a key element, with the government sending additional stimulus checks of $1,400 per person to individuals earning less than $75,000 and couples earning less than $150,000, reaching about 90 percent of American households. The bill will also extend additional weekly unemployment benefits of $300, which were set to expire next week, until September. It also includes funding for COVID-19 tests and vaccinations, grants for small businesses, money for state and local governments, school reopening funds, additional child tax credits, health insurance subsidies, and housing and nutrition assistance.

Why is the bill so big?

Democrats maintain that the size of the bill is necessary to confront the ongoing crises of the pandemic and the economic recession. Most Democrats, including Biden, have stated that the danger of going too small on the stimulus bill posed a greater risk than going too big, citing lessons learned from the Obama-era stimulus which was criticised for not being ambitious enough. Republicans however argue that the bill includes levels of spending that go beyond urgent pandemic needs, such as the $350 billion allocated to local governments. Some critics have questioned if the ambitious spending is still as crucial as it appeared two months ago, and even some Democrats have voiced concern that the bill may be too big, and could lead to inflation.

Is there bipartisan support?

Most Senate bills effectively require 60 votes to pass, but Democrats pushed the bill through the evenly divided Senate via reconciliation, a budget-related process that only requires a simple majority. The bill passed 50-49 along strict partisan lines, with no Republican votes, as was the case in the House. Democrats, wary of long delays, maintained that the gulf between the two parties was too wide to engage in drawn out negotiations with little chance of increased support. Instead, Democrats essentially bet that a big policy win would matter more to voters than bipartisanship, and point to the bill’s popularity across party lines in national polls as evidence of its bipartisan appeal. But Democrats’ bypassing any attempt at bipartisanship in their negotiation efforts may weaken the legitimacy of the bill, and frustrate future efforts for compromise on upcoming proposals on infrastructure, voting rights, and immigration.

What can we expect from Democrats moving forward?

The compromises that were made on the bill – such as removing the provision to increase the federal minimum wage to $15 per hour –  were due mostly to disagreements between centrist and progressive Democrats, illustrating the leverage that moderates like Senator Joe Manchin (D-WV) currently have in the party. With the Democrats’ razor-thin majority, it is likely that future legislative efforts will similarly depend more on intra-party negotiations than reaching across the aisle.

Julie Norman – UCL
Dr Julie Norman (@DrJulieNorman2) is a Lecturer in the Department of Political Science at University College London (UCL), and Deputy Director of the UCL Centre on US Politics (@CUSP_ucl). 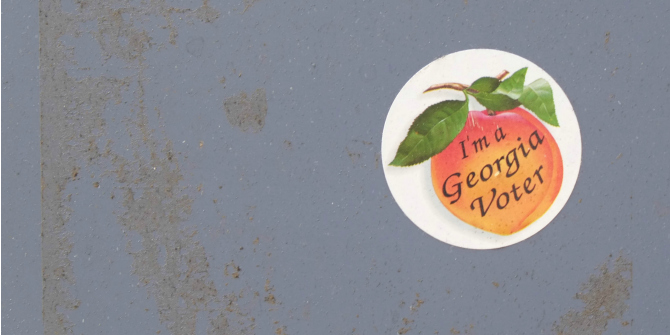 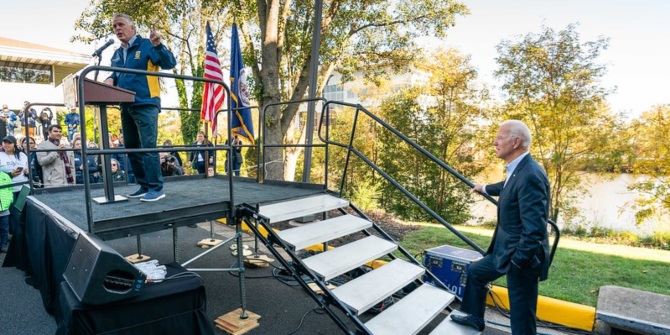 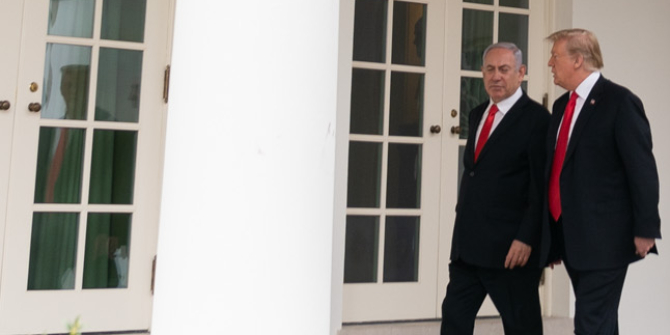 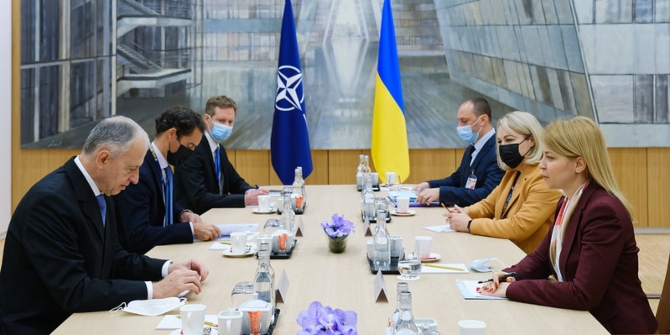