Few areas of social life have attracted as much commentary as the alleged rise of ‘news bubbles’ and their supposed contribution to escalating political polarization in the USA under Trump or in the UK in the alleged ‘Brexitland’ period 2016-20. Yet by examining the relatively small amount of research on what news sources people use – their ‘news diets’ – Ken Newton argues for a much more optimistic view. Most citizens still use different and diverse sources to gain political news. 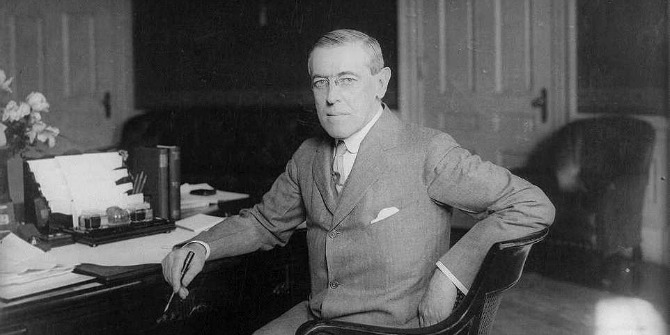 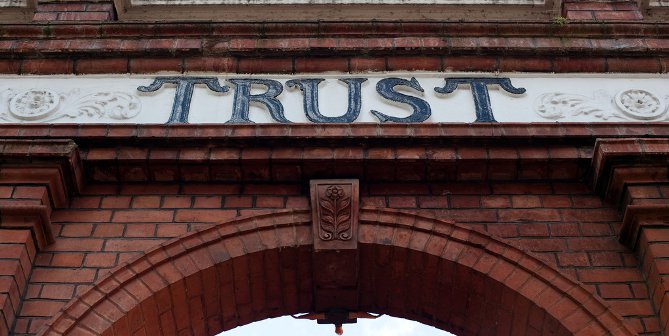 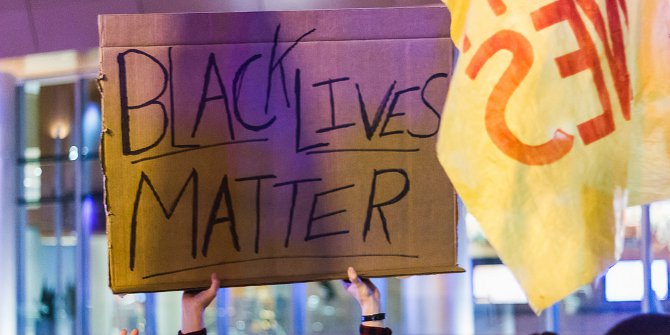 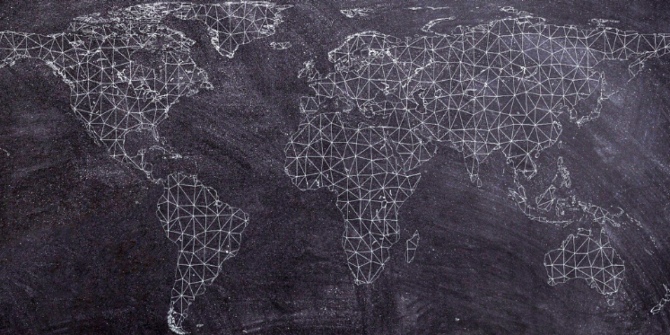