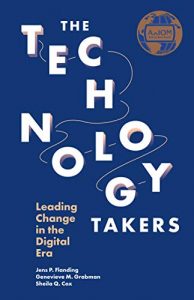 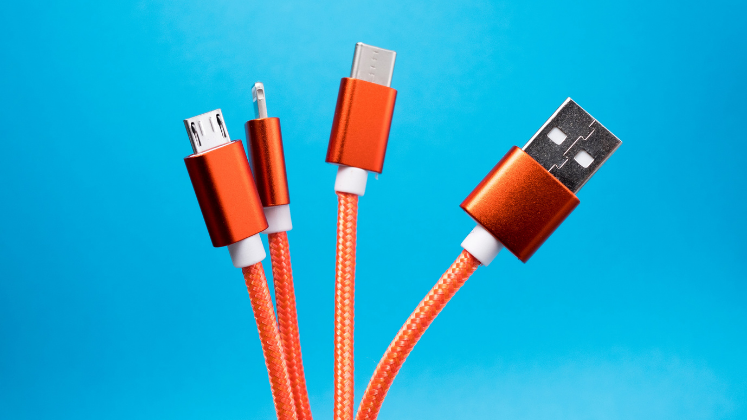 Martin C. W. Walker – Center for Evidence-Based Management
Martin C. W. Walker is director of banking and finance at the Center for Evidence-Based Management. He is the author of a book of capital markets infrastructure, ‘Front-to-Back’, as well as multiple papers on Fintech, financial services and management. Previous roles include global head of securities finance IT at Dresdner Kleinwort and global head of prime brokerage technology at RBS Markets. He received his MSc in computing science from Imperial College, London, and his BSc in economics from LSE.