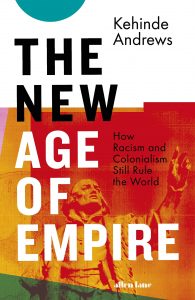 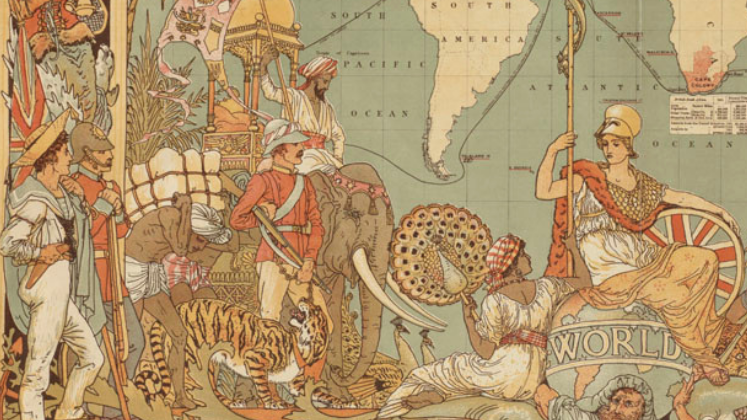 Image Credit: Crop of ‘Imperial Federation, map of the world showing the extent of the British Empire in 1886’ by Norman B. Leventhal Map Center licensed under CC BY 2.0

Ayşe Işın Kirenci
Ayşe Işın Kirenci graduated from the department of Political Science and International Relations at Boğaziçi University with a BA degree. During her undergraduate studies, she spent a semester at Leiden University as an exchange student, studied political science. She is currently a master student, studying Political Sociology at Istanbul University. She will continue her studies at LSE, in the MSc program of International Political Economy, in this year. Her research interests are developmental sociology, post-colonialism, international political economy and institutional economics.