Simran Jeet Singh discusses Sikhism in America. A religious community that has been victim to a troubling pattern of racist violence throughout American history, Singh explains how Sikh visions for justice can help the country reclaim and reinvigorate its concept of religious freedom. 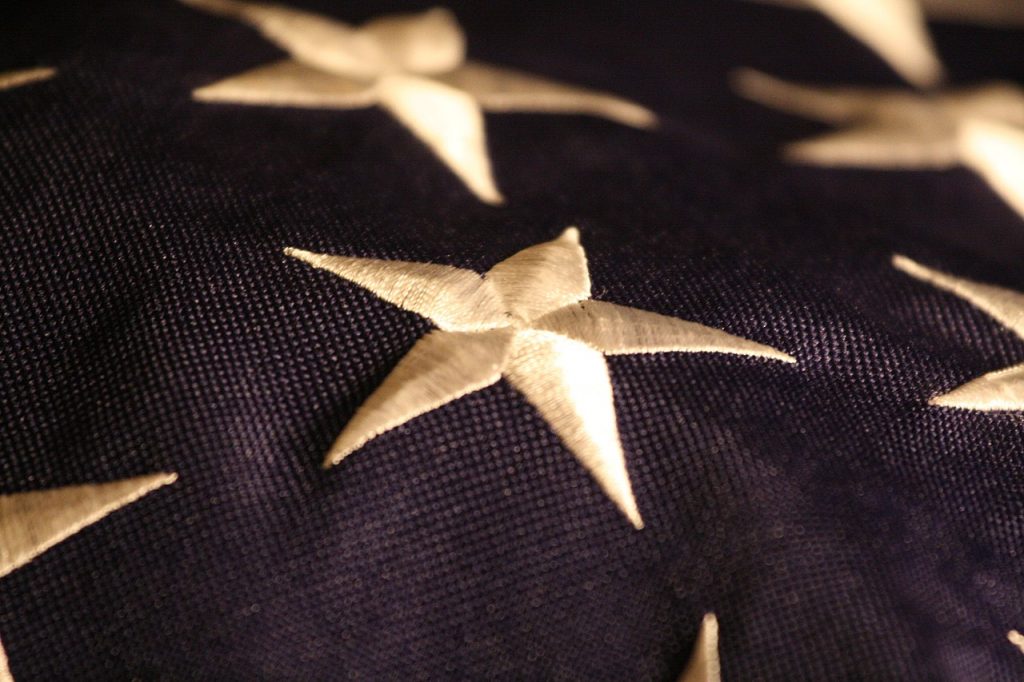 On April 15, 2021, a 19-year-old white man approached a FedEx facility in Indianapolis and opened fire on the employees. He killed eight and wounded several others before taking his own life.

As details of his attack have come to light, and although authorities have yet to determine the killer’s motive, it feels increasingly likely that his massacre was driven by racist bias. Four of the eight killed were Sikhs, as were some of those injured. Cops reported that the killer previously visited white supremacist websites. Independent interviews with surviving eyewitness suggest that he was hunting Sikhs. The perpetrator previously worked at the facility and would have known that Sikhs comprise a significant percentage of employees at the site (approximately 90%, according to the Associated Press).

When viewed in context, this assault fits a larger pattern of racist violence targeting Sikhs since they first arrived in the US more than 125 years ago. The first anti-Sikh race riots took place in Bellingham, Washington in 1907. Then, Americans referred to Sikhs as “Hindoos” and saw them as a threat to their job security. About a century later, many Americans read Sikhs as Muslim and see them as a threat to national security.

Then, as now, Sikh Americans are being killed. And in both cases, white supremacy and xenophobia are the culprit. What is the greatest threat that Sikhs face in the US today? Perhaps it’s the coming together of American ignorance and American racism.

American religion also figures into this equation. American racism has been enabled by forms of Christianity, and it has been powered by it, too. The nexus between American Christianity and racism is centuries old and has become increasingly clear over the past few years. With the ascent of Christian nationalism has come a coopting of religious freedom – the Trump administration used religious freedom as a guise to justify and advance discrimination.

Religious freedom must be reframed before it is weaponized further. It must be taken out of the hands of nationalists and nativists around the world, whether Christian nationalists in the US or Hindu nationalists in India.

Reclaiming religious freedom from the right-wing may seem irreconcilable. However, a clear vision for religious freedom was laid out in an October 2020 report co-authored by Auburn Seminary and Columbia Law School’s Law, Rights, and Religion Project. The report offers six principles for an expanded and evenly applied approach: religious liberty must be neutral, must be noncoercive, must be nondiscriminatory, must not be absolute, must be democratic, and must be pluralistic.

As the authors of the report write in its introduction: “Religious liberty rights have been immeasurably damaged over the past several years – often in the name of protecting religious liberty… To achieve true freedom for those of all faiths and none, a complete overhaul of religious liberty policy, and a new understanding of what this right truly means, is necessary.”

The vision brought forth in this report aligns with the Sikh vision for justice, one in which all are equally free to practice their religious commitments. Our faith guides us to ensure justice for all without privileging ourselves. We draw this from the example of Sikhi’s founder, Guru Nanak, who established the city of Kartarpur and treated all who inhabited it with respect. The same was true as successive gurus established their own cities and institutions. All are welcome, whether they identified as Sikh or otherwise.

Perhaps the most well-known institution within the Sikh tradition is langar, the free meal served to all. Part of what made it so radical when it was established five centuries ago—and part of what makes it so radical today—is that while this is a practice built into a particular religious tradition, it was designed to serve people of all faiths, and none.

This is radical inclusion. And it’s a model of what religious freedom in America could look like.

A society free from ignorance and supremacy is at stake. A just religious freedom in America means no group receives special favor from the government, nor is anyone discriminated for their faith, or lack thereof.

As a practicing Sikh whose community is often on the receiving end of racist hate, bringing this vision to fruition is both urgent and aspirational. Marginalized groups in America are still reeling from the deleterious turn towards Christian nationalism, and acts of violence, like what happened in Indiana, continue to target our communities and make us feel unsafe.

Reclaiming religious freedom from the select few and advancing it for all is a matter of justice. It’s what we’re called to do as Sikhs. And it’s our only way forward. Will you join us in this shared vision?

Simran Jeet Singh – YSC Consulting, Union Seminary
Simran Jeet Singh is Senior Adviser for Equity and Inclusion at YSC Consulting and a Visiting Professor at Union Seminary. He is a 2020 Equality Fellow with the Open Society Foundations and a Senior Fellow for the Sikh Coalition. Simran holds a PhD, MPhil, and MA from Columbia University, an MTS from Harvard University, and a BA from Trinity University. Simran is a highly sought-out speaker on diversity, equity, inclusion, justice, and anti-racism. His thought leadership extends across corporate, university, and government settings, and his work has been featured in various outlets, including NPR, CNN, BBC, TIME, The Washington Post, and The New York Times.