In Noise: A Flaw in Human Judgment, Daniel Kahneman, Olivier Sibony and Cass R. Sunstein explore how ‘noise’ affects human judgment and reflect on what we can do to address this. This novel book will help readers to better understand the processes we undertake in decision-making and how to encourage more informed and principled decisions, writes Kaibalyapati Mishra.

‘Where there are six economists, there are seven opinions.’ – Barbara Wootton

Human judgments are eccentric. Many factors influence them and vary across individuals, times, situations. Some judgments are biased towards or against certain phenomena, showing predictable systematic deviation from desirable human behaviour, while some are unpredictable; they are noisy. In Noise, the authors highlight such crucial flaws of human judgment which they define as random/chaotic deviations from targeted behaviour that invite no causal explanation. Written by Daniel Kahneman (Nobel Memorial Prize in Economic Sciences, 2002, and writer of Thinking Fast & Slow), eminent legal scholar Cass R. Sunstein (writer of Nudge) and Olivier Sibony, Professor of Strategy & Business Policy at HEC Paris, the book elaborates on how to find and measure the occurrence of ‘noise’, while detailing how we can avoid such flaws at length.

Starting from the use of heuristics (the mental shortcuts that humans frequently use to arrive at conclusions in decision-making) to undue emphasis on scales and patterns, bias can shape human judgment through various means. When assessing their ability to finish a task on time, individuals overestimate their capacities, committing planning fallacy bias. To avoid answering a difficult question (how is your life going?), people answer the easier alternative (how am I feeling now?), substituting judgments with something that more easily comes to mind, thereby committing availability heuristics bias. Similarly, we often tend to collect pieces of evidence that confirm our existing beliefs, which is known as confirmation bias. Thus, reserved judgments (prejudgments) guided by our feelings sometimes direct our thinking, which is an instance of ‘after heuristics’. As the popular saying goes, ‘first impressions last longest’, indicating that initial judgments form a coherence (or halo) that directs our evaluation of others. This is a result of excessive coherence, which dictates our reluctance to change our predisposed conclusions.

Yet, noise also enjoys a huge hold. Imagine that you are a judge at a sentencing hearing. Will you be less harsh on the convicted person if the date of the hearing is your birthday? Will you be harsher if they belong to a community other than yours? In the latter case, the outcome of your judgment can be termed biased. However, in the former case, it is difficult to predict the deviation of the outcome. This is noise. The authors write that ‘the unfettered discretion the law confers on those judges and parole authorities responsible for imposing and implementing the sentences’ (18) often leads to different sentencing decisions between judges and even for the same judge over time. Such deviations can be revealed through noise audits, whereby the same people make judgments about several cases and their judgments are studied. They can also be dealt with through specific policies, such as assigning a bench of judges to a case to reduce noise.

If human decisions are the outcomes and judgments are the means, then the construction of decisions is measured by the instrument of the human mind. The variability of judgments indicates the deviation taken from the average of decisions made under familiar conditions over time (measured statistically as standard deviation). A major source of such variability is selective attention and recall, which indicates partial attention towards attributes that make the judgment imbalanced. However, noise due to variability can relate to within-person variability (where one person makes different decisions regarding the same judgment over time) or between-person variability (where different people make different judgments regarding the same situation). Thus, the measurement and reduction of such variability (noise) should have the same priority given to bias, as both bias and noise are the two constituents of judgmental errors.

Just as adding together individuals constitutes a group, adding together individual decisions constitutes group judgments. These are expected to reduce noise, but they are conditioned by group dynamics. Among a number of factors, social influence is a major driver of noise. If individuals in a group are connected and dependent on one another, their judgment is assumed to be interdependent and influenced by that of others. From choosing a song that is labelled as ‘most listened to’ to voting for a political party that attracts large rallies and provokes Twitter trends, these might indicate noisy decisions. This tendency to follow the masses irrespective of personal inclination has been termed ‘the wisdom of the crowd’. Thus, social influence is a problem that reduces group diversity without diminishing collective error. Other forms of social influence like information cascades (where people tend to reject the possibility that the rest are influenced) and group polarisation (when people discuss a certain topic and the judgments tend to become more extreme in comparison to their original inclinations) are also prevalent.

Human intuition is able to assign values to the intensity of particular attributes. For example, looking at a person’s wealth, we can categorise them as well-off, affluent, comfortable, wealthy and so on. But without matching values of wealth to categories, the same level of wealth can get interpreted differently and assigned different categories by different people. For instance,  someone with 10 million US dollars income per year might be categorised as wealthy, affluent or super-rich by different people. When judging attributes, noise occurs due to the variability of scale units: ‘people might differ in judgement not because they disagree but because they scale differently’ (189).

The authors highlight how the use of simple models (like linear regression, ‘the workhorse of judgement and decision making research’) reduces noise and increases the accuracy of judgments that people usually make (where they consider the information, do mild computation and use their intuition respectively). Research has shown that our satisfaction with personal judgment is an illusion (of validity), and the model of us does better than us, the critical reason being noise in judgments. The argument for mechanical approaches (artificial intelligence, machine learning, algorithms, etc) has been made by studies. However, it is worth considering whether it is feasible for individuals to exercise such models to improve their judgments and decisions (this is an issue on which the authors seem to be silent).

Something that needs some balance is the possible shortcomings of the acknowledgement and removal of noise. This is because reducing noise involves audits and is thus expensive. Strategies introduced to reduce noise might instead create some errors (327) . For instance, if all doctors of a hospital prescribe the same medicine to every patient with the same disease, it will be havoc because physical characteristics vary in individuals (for instance, between an older patient and a young child), therefore they shouldn’t all be treated with the same medicines. Sometimes excessive control imposition to reduce noise can cost people respect and dignity: while individualised processes incur noise, they give people the power to exercise discretion and may encourage morale, creativity and novelty. Such shortcomings have necessitated a trade-off between noise and affordable errors.

Moreover, algorithms and advanced applications can cause prejudiced actions, leading to increased inequality in exercising power. That is because the individuals who design algorithms, and the key stakeholders who legally hold them, will have the discretion to make judgments that favour their interests politically, legally, institutionally and financially.

Gerd Gigerenzer, the exponent of the concept of ecological rationality, also opines that rationality is a relative concept and the use of heuristics doesn’t always lead to bias or noisy decisions. Heuristics are beautiful psychological creations that help us make decisions when the need is instinctive. For instance, when a fielder is going to catch a ball falling from the sky, they are not going to use models to reduce error; nor will they check the probabilities. Their intuitions (about the distance, the degree of the ball’s trajectory to the ground, etc) are the strength they are going to use. Thus, noise is acceptable to some extent when other remedies are not feasible.

Noise is a novel venture of its kind, as it helps readers to realise the processes we undertake in decision-making. Further research on the topic can help to devise mechanisms that can be used for the avoidance of noise and thus encourage more informed and principled decisions. 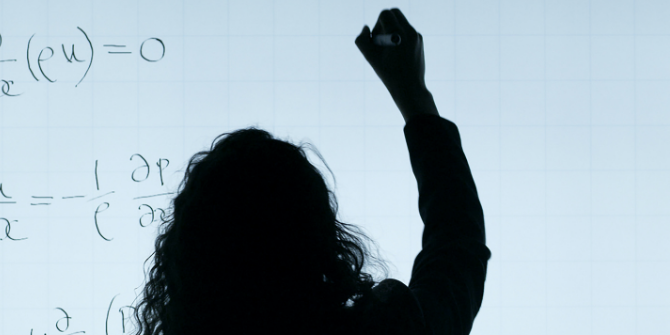 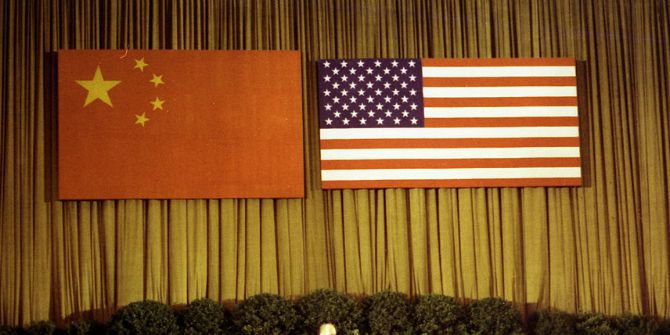 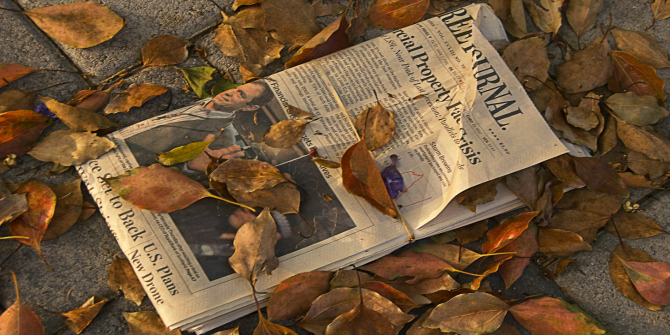 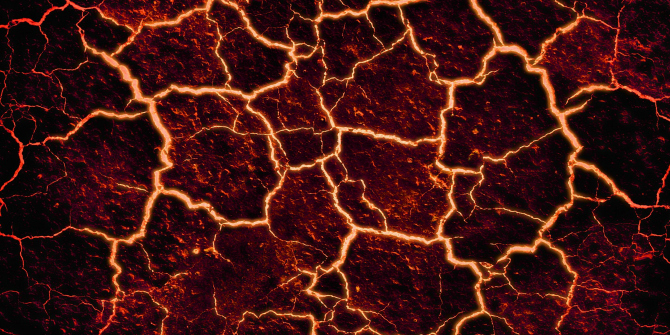