Federalism in the United States means that the national government has some responsibilities assigned to it under the Constitution with the majority of governance left up to the states. In new research, Anne Daguerre and Tim Conlan look at how the ‘cooperative federalism’ of previous years, where states and the federal government share power, has now fallen away due to increasing political polarization, and how this pattern is causing the country’s welfare state to become more fragmented and disjointed.

At his upcoming State of Union address on March 1st, President Joe Biden will likely point to some notable policy accomplishments during his first year in office, including an $1.9 trillion coronavirus relief plan and a bipartisan, trillion-dollar infrastructure program. Yet, political discussion since the summer of 2021 has increasingly focused on the Administration’s difficulties in enacting its ambitious, multi-trillion dollar “Build Back Better” (BBB) program of economic and social welfare spending, designed to address long term issues of climate change, affordable child care, education, and health care. Most attention to date has focused on issues reflecting the horizontal separation of powers in the United States, particularly the challenges of enacting large scale Presidential initiatives in a Congress with a narrow partisan majority in the House and an evenly divided Senate. Following the failure of BBB to advance through the Senate, the framework going forward will probably involve dividing the package into smaller components, attempting to pass those with the most support and utilizing others to highlight issues in the upcoming congressional elections.

If, as seems likely, Joe Biden faces the prospect of prolonged congressional gridlock over much of his agenda, the challenges posed by the vertical separation of powers—the US federal system—are likely to become more important. President Biden, like many of his predecessors, may well seek to salvage portions of his social agenda by bypassing Congress and seeking to govern through executive action. This will require utilizing the tools of executive federalism, particularly federal waivers, to try and get the states to implement his policies. Biden, after all, gained crucial experience managing intergovernmental relations as Vice President. Barack Obama placed him in charge of overseeing implementation of his administration’s massive stimulus initiative, the 2009 American Recovery and Reinvestment Act, and his record was impressive. The then Vice President oversaw the channeling of hundreds of billions of dollars of grants to the states as well as associated rulemaking to ensure that money was spent promptly but appropriately–no simple task.

‘Fend for yourself Federalism’ and the welfare state

However, to pursue his agenda in this way, Joe Biden will need states to collaborate. Under cooperative federalism, the states and the federal government share power and help one another for the benefit of both local and national constituencies. The problem is that cooperative federalism has become far more challenging in this era of heightened political polarization and nationalised politics. Our research, analysing the recent evolution of critical means-testing programmes (Medicaid and Food Stamps, or Supplemental Nutrition Assistance Program, SNAP), shows that ‘fend for yourself federalism’ is resulting in increasingly diverse patterns of state implementation of national policies, and thus accelerating the fraying and fragmentation of America’s welfare state.

Photo by JOSHUA COLEMAN on Unsplash

For example, the Trump administration aggressively deployed the tools of executive federalism and the administrative state (waivers, funding constraints and executive orders) to expand opportunities for state variance from national standards and remove entitlements from the poor. The Trump administration used section 1115 of the Social Security Act (waiver authority) to encourage states to experiment with work requirements under state demonstration programs. This policy was challenged by Democratic states in the courts, and the work requirement waivers were not enacted. Ultimately, the Trump administration had to expand health care and Medicaid as part of its response to the COVID-19 pandemic. But the Medicaid waivers guidance was never officially dropped. As soon as Joe Biden came into office, he ordered a review of the Trump waivers and in April 2021 the Biden administration rescinded them.

Predictably, blue (Democratic) state resistance to the Trump administration has been followed by red state rebellions against the policies of the Biden administration, with GOP governors rejecting federal grants and mandates. States have been allowed to run programmes that are more generous than the federal baseline as well as programs that are more constrained or conservative, ending the pattern of national convergence between states and leading to rising inequalities throughout the country. Whilst dozens of American states and localities have increased the minimum wage and implemented pro-worker policies, red states have endorsed right to work, anti-union policies, including in former industrial heartlands. This is what commentators have called the era of Great Divergence. The United States of America are becoming more fragmented and disjointed, and there is little the Biden administration can do, other than forge alliances with cooperative, mostly blue, state and local governments to try and enact parts of its ambitious agenda.

Anne Daguerre – University of Brighton
Anne Daguerre is a reader in Social Justice at the University of Brighton Business School and a research associate at Sciences Po Bordeaux, France. Her areas of expertise are welfare reform, labour market policies, and social policy and administration. Recent publications include “Policy styles and welfare reform in Britain and the US: The Conservative-led coalition government and the Obama administration compared” (Journal of Social Security Law, 2020), Obama’s welfare legacy: An assessment of US anti-poverty policies (University of Chicago Press, 2017).

Tim Conlan – George Mason University
Tim Conlan is University Professor Emeritus of Government and Public Policy at George Mason University. His research focuses on federalism, intergovernmental relations, and public policy. His books include Governing Under Stress: The Implementation of Obama’s Economic Stimulus Program, (Washington: Georgetown University Press, 2017) [with Paul Posner and Priscilla Regan]; and Pathways of Power: The Dynamics of National Policymaking (Washington: Georgetown University Press, 2014) [with Paul Posner]. He is a fellow of the National Academy of Public Administration. 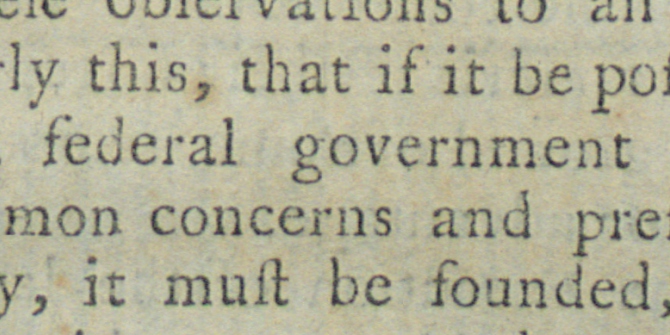 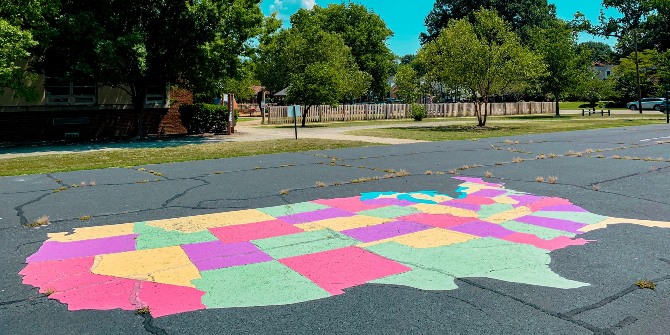