In Solferino 21: Warfare, Civilians and Humanitarians in the Twenty-First Century, Hugo Slim explores the history, present and future of warfare and the humanitarian sector in the 21st century. Duncan Green recommends this beautifully written and significant book.

I finished reading Hugo Slim’s overview of the humanitarian system and its future on the way to a workshop we were both delivering in Nairobi, so it was good to write up the review while it was still fresh.

First, the weird title: Solferino 21: Warfare, Civilians and Humanitarians in the Twenty-First Century is a reference to Henri Dunant’s book about the bloody 1859 Battle of Solferino. That book, and Dunant’s activism, is credited with founding much of modern humanitarianism, and Slim was funded to write a reflection for its 160th anniversary by the International Committee of the Red Cross (ICRC, which Dunant founded) and the National Red Cross Societies of Germany, Norway and the UK.

The result is superb (if a bit uneven) – a great introduction to the history, present and future of the humanitarian sector in the 21st century (hence the ‘21’), deeply personal, sometimes iconoclastic and beautifully written. I learned a huge amount.

The book subdivides into three big chunks: warfare; civilians (a term that only emerged after World War One, apparently); and the humanitarian system.

Throughout, there is a great sense of historical sweep and evolution, along with some powerful writing: ‘Most people experience war as poverty not as battle. It is the civilian, not the wounded soldier, who stands at the centre of the moral frame we put around war.’

Photo by Julien Flutto on Unsplash

My favourite section (if I can use that word) was the first. It’s a brilliant summary of the nature of warfare in the early 21st century and its likely evolution. Slim’s unflinching gaze on violence and forensic grasp of strategy may have something to do with his family background – his father commanded the SAS and his grandfather led the British World War Two campaign in Burma. He seems as keen to understand as to condemn: ‘war remains extremely resilient as a political strategy […] Great Powers and billions of ordinary people still believe in war.’

His take on ‘next generation warfare’ is seriously scary, predicting a return to ‘big war’ between major powers, foreseeing warfare interwoven with other crises like climate change and delving into the ethical and practical challenges promoted by warfare involving AI-driven machines: ‘What if a largely autonomous warbot has to make a sudden judgement call in a morally ambiguous situation? Perhaps it is hit by enemy fire, begins to lose control and has a choice between crashing into a school or a busy supermarket.’

Oddly, the ‘Civilians’ section is the weakest – perhaps Slim said all he had to say on the matter in his previous book Killing Civilians. It has a good statistical overview, but the binary world he paints of civilians and aid agencies has little to say on politics, public authority, the role of faith organizations or diasporas, or civilian-led violence. He remains reliably iconoclastic, however: ‘Men remain the forgotten civilians […] humanitarians have been overly feminizing the civilian by repeatedly emphasizing ‘‘women and children’’ and hardly mentioning men at all.’

The final section, on humanitarians, is a brilliant primer for anyone coming new to the field. Slim lives and breathes the humanitarian system, knows its history inside out and makes a perfect guide to its intricacies and arcane disputes.

Slim is a critical believer in the system, arguing that ‘today’s international system of humanitarian aid is an extraordinary ethical and operational achievement’ that saves countless lives. He contrasts the death tolls in wars before it was in place: even in contemporary conflicts like Syria, more people perished in comparable events in the pre-humanitarian past.

But he has deep misgivings about several aspects of the way the humanitarian system has evolved. These include the white saviour complex (he is a passionate advocate of localisation), but also its tendency to mission creep. Humanitarianism in its modern form pursues change on multiple fronts, not just saving lives, but essentially advocating for something like Western welfare states and human rights at a granular level. This has made humanitarian aid ‘increasingly ambitious, complicated, expensive and utopian’.

By global coverage, Slim means finding ways to work alongside non-Western forms of humanitarianism: what he calls ‘humanitarian self-determination’. ‘Humanitarian multilateralism should not be a struggle to ensure global access for the Western system’, but rather to accept a multipolar world where China, India, Russia and mid-level powers all have different approaches, and the patchwork that results.

Delivery by national institutions involves changing mindsets away from ‘expeditionary humanitarianism’ that focuses on individual rights and ‘from helping individuals in need to supporting organizations’ – and those organisations need to be local ones.

His final call to action is great: ‘The new generation of humanitarians now has a choice. They can continue to become the masters of their own complicated bureaucracies, who are trying to understand every angle of human identity and experience in war and respond to every kind of suffering [….] Or they can work to a simpler ambition. They can decide that global humanitarian aid is not a utopian project of perfection that should repair, adapt and reform every part of a person and the society around them. Freed from mastering everything, they can then focus on one big thing: sharing power and teaming better with local and national institutions to help hundreds of millions of people keep themselves alive as the agents of their own survival, and the change makers in their own societies.’ 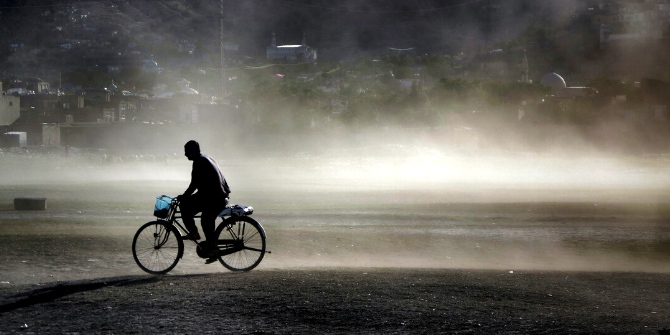 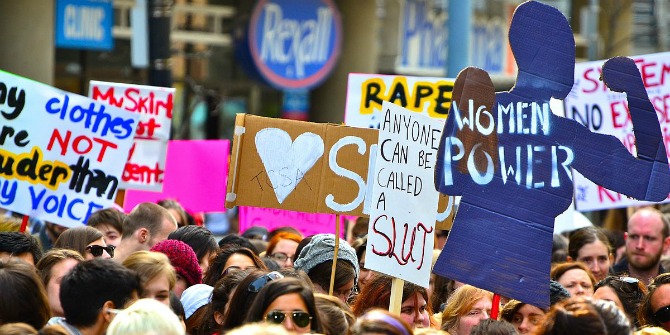 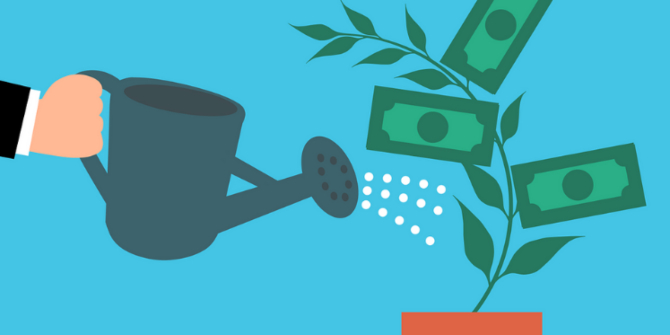 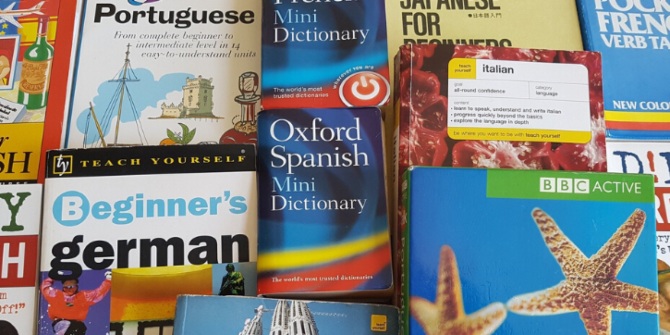