In Conflict, War, and Revolution: The Problem of Politics in International Political Thought – available open access from LSE Press – Paul Kelly offers a rich and engaging introduction to international political thought through ten key historical thinkers. Readers coming to political theory for the first time will find Kelly’s evident enthusiasm for these ideas deeply infectious and this book an exciting entrance to the field, recommends Christopher Finlay.

In Conflict, War, and Revolution, Paul Kelly offers students a rich and engaging introduction to international political thought through a series of ten key historical thinkers. The book is free to download from LSE Press, though it is also possible to buy a hard copy. Students can either read it in its entirety as a general introduction to the field or they can pull out individual chapters on the thinkers that interest them — each is designed to be accessible on its own terms.

It’s worth drawing attention to three interesting features of the book’s overall design. First, it is situated in a specific subdiscipline that Kelly identifies as ‘international political theory’ (IPT). Kelly carefully contrasts IPT with various things that either sit on its borders or overlap with it. IPT isn’t the same, for instance, as International Relations (or International Relations Theory), though it shares some concerns. Rather, IPT has emerged as an intellectual rival to positivist approaches to international politics that tend to push normative and prescriptive questions to the scholarly sidelines. Against positivists, Kelly argues for the value of theoretical perspectives that give normative issues much more space.

On the other side, however, Kelly distinguishes IPT from the history of political thought. He advocates engaging with historical thinkers in a way that is informed by historical scholarship. But he resists the tendency of contextualists to argue that past thought can only really be understood on its own terms. Kelly is convinced that readers in the present can extract valuable insights from historical thinkers and shouldn’t regard them as comprehensible only through the methodological lens of history. Conflict, War, and Revolution therefore presents an idea of international political theory and political thought that is informed, but not trapped, by history.

The second notable feature of the book is the way it carves out a much wider disciplinary space than the one implicit in what Kelly calls ‘unchallenged but apolitical cosmopolitanism’. While sympathetic to liberalism, he argues for the value of ‘realism’ in engagement with real-world problems and conditions, and he situates the book in the recent ‘realist turn’ in distancing political theory from what followers of Bernard Williams call ‘moralism’. Kelly thinks that cosmopolitan approaches have ‘marginalized some of the most fundamental challenges facing contemporary politics’. His book is offered as an exploration of a wider array of ideas that he thinks are open to ‘different ways of doing politics, exercising power, force, and violence, and conceiving the goals of political activity and its fundamental purpose’ (5).

Kelly’s emphasis on realism explains some of the choices for chapter topics. He includes Thucydides, Augustine, Machiavelli, Thomas Hobbes and Carl Schmitt, all of whom are frequently taken to lean in a realist direction. In addition, he also includes chapters on John Locke, who represents something of a liberal view, and Jean-Jacques Rousseau, representing an inward move against Enlightenment cosmopolitanism towards nationalist identity and sovereignty. Lenin and Mao, who appear in a single chapter, are selected on the basis that it was through them that Marxism ‘had the greatest impact on international thought and affairs’ (305). Perhaps the most novel choice for a chapter in a book on political thought is Clausewitz. Kelly argues that the author of On War shouldn’t be bracketed as a theorist of interest to military specialists only and that he presents an important view on international politics more widely.

While the chapters are intended to be readable by students as self-standing pieces and Kelly explicitly disavows any attempt to unify the readings in a connected historical narrative, he suggests that three ‘linking issues’ frame the book as a whole: ‘violence and politics, temporality and change, and the meaning and significance of history’ (25). In particular, the figures Kelly chooses all ‘take as fundamental the role of violence, conflict, and coercion’. For these thinkers, violence is seen as an ineradicable problem in political experience but also as a key instrument in the pursuit of political goals or as a key form of political agency (5).

As Kelly acknowledges, cosmopolitans and liberals too have grappled with questions about the utility of violence and the legitimacy of using it for various purposes. We have overtly cosmopolitan and liberal accounts of just wars of national defence, military intervention and armed resistance, for instance, not to mention accounts of targeted killing and other practices of political violence. This being the case, it might be argued that cosmopolitan theory is quite adequate for engaging with supposedly realist themes.

On the other hand, the historical thinkers introduced in Conflict, War and Revolution combine normative thinking with empirical theory in ways that much less frequently occur in contemporary analytical political philosophy. For instance, when Machiavelli and Hobbes offer guidance on ethical political action or just political institutions, they do so on the basis of generalised claims about human nature, resources, human behaviour and history. Political theory for them isn’t only about figuring out what the morally right thing to do is, given a choice; it is just as much about understanding how the choices with which political actors are confronted are shaped by characteristic empirical factors that we need to understand in general terms.

The third thing that requires comment is gender balance. Kelly defends the fact that the historical authors he has chosen as topics for the chapters are all male. In a nutshell, he takes the book’s task to be to present ideas that have been handed down by historical traditions that were themselves shaped by gendered power relations. Doing so will make them available to students and scholars who can then criticise them from perspectives shaped by feminist thought.

That being said, I wondered why someone of the stature of Hannah Arendt wasn’t included. Arendt is surely one of the most perceptive theorists we have of the book’s linking issues. The theme of violence forms a persistent theme throughout Arendt’s work. Her reflections on the unprecedentedness of totalitarianism are set out in distinctive treatments of nineteenth- and twentieth-century history at national, regional and international levels. Likewise, Arendt’s reflections on the relationships between contemporary political problems and the history of Western political thinking speak to the ‘meaning and significance of history’ at another level. Moreover, Kelly suggests at one point that Arendt was engaged in a largely tacit dialogue with Schmitt, the subject of Chapter Ten, and, indeed, that she was among those who contributed to the spread of his ideas after World War Two (373, 400). It would have been good to have Arendt’s side of the debate.

Kelly’s studies of these various thinkers are engaging and enjoyable to read, not least because Kelly is himself highly engaged by questions about how best to interpret them. For instance, he argues for a view of Machiavelli that leans sharply towards the amoralist side of debate on the meaning of his political theory. Personally, I read Machiavelli quite differently, but I thoroughly enjoyed being stimulated by Kelly’s chapter to think more carefully about why I do. I suspect many readers coming to political theory for the first time will find Kelly’s evident enthusiasm for the ideas deeply infectious and Conflict, War, and Revolution an exciting introduction to the field. 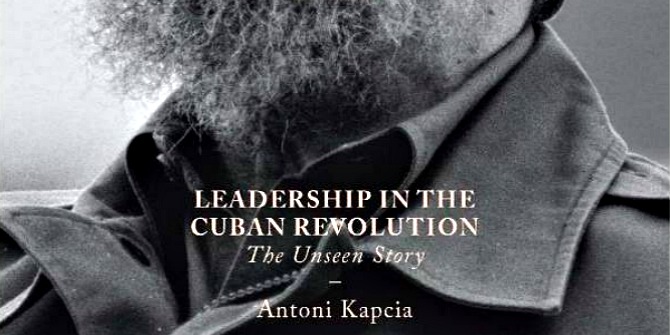 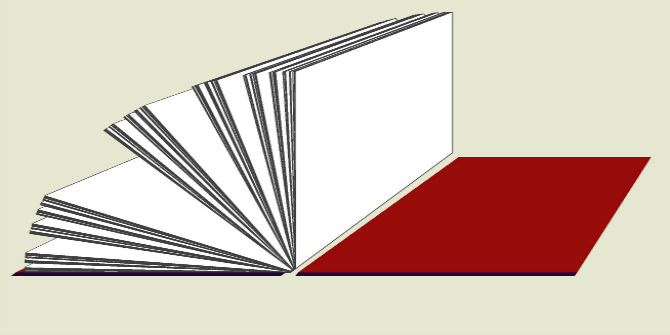 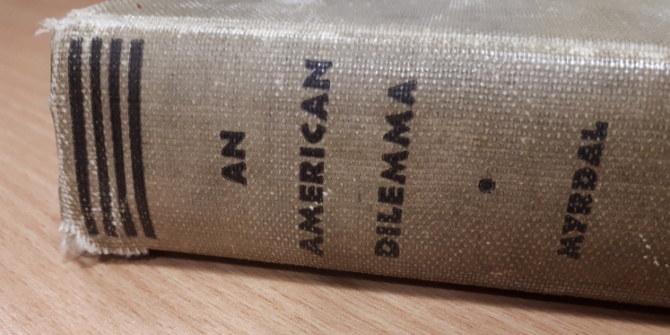