Promises to Keep: Reflections from the 2016 UN Security Council Open Debate on Women, Peace and Security

Promises to Keep: Reflections from the 2016 UN Security Council Open Debate on Women, Peace and Security

Robert Frost, 1923, ‘Stopping by Woods on a Snowy Evening’

The UN Security Council hosts an Open Debate on the thematic area of ‘Women and Peace and Security’ (WPS) each year, traditionally in October to coincide with the anniversary of the adoption of the foundation resolution, UNSCR 1325. I attended my very first Open Debate this year. I passed through the airport-style security, proceeding to the third floor of the Secretariat, and took a seat in the gallery, above the famous horse-shoe table. As we waited for the debate to begin, people all around me (and on the floor of the Council chambers as well) took selfies and scenery shots, clearly as excited as I was to be witnessing this performance. And what a performance it was: surreal, fabulous, fascinatingly dull.

One of the things I was most struck by was the fact that the purpose of this debate is clearly not to debate. Each statement is given, and received, and while there is ‘right to reply’ there is no real interaction between the actors involved. After several hours, moreover, there can be no reasonable expectation that those present are paying close attention to the statements as they are delivered. So, it is manifestly not a debate, as such, which led me to wonder what it was… A performance, I concluded. A tightly scripted, exceptionally well-staged, and well-rehearsed performance, with particular political functions.

The first of these political functions is outward-facing, and relates to the affirmation to an external audience that the Council itself, and its member states, are enacting their support of the WPS agenda. Video snippets of the debate have been archived through the UN’s WebTV channel and it is live-streamed. There is widespread discussion of the debate on Twitter, with various media departments tweeting pictures of their representatives. So there is a sense in which the performance of the Open Debate is indeed open: its mediation – through television, Twitter and other platforms – opens up the Council chambers, normally assumed to be (or in actuality) closed to public scrutiny and public engagement.

And then there is an inward-facing function: it delimits the parameters of Women, Peace and Security discourse, producing (while simultaneously productive of) the boundaries of intelligibility in the sphere of Women, Peace and Security politics and practice. This changes – slightly, sometimes imperceptibly – year on year; part of my ongoing research is to investigate the process and implications of these discursive shifts because one of the key contentions I make in relation to Women, Peace and Security (and other political phenomena) is that discourse matters. Women, peace, security itself emerge through the discourse that is (re)produced, in part, at these Open Debates.

There are five key features of contemporary Women, Peace and Security discourse in the Council chambers (noting, of course, that discourse is contextually, and temporally, specific) that I perceived as particularly prominent:

The performance of the Open Debate forces member states to recite their achievements and commitments, to articulate – on one day each year – their account of Women, Peace and Security. It is for civil society organisations and individuals to leverage this account into accountability. The four-minute statements delivered by each ambassador or delegate are seductive, alluring in their promise of change underway, but it is the change to come we must focus on, and we cannot rest. Member states have promises to keep – and we indeed have miles to go before we sleep. 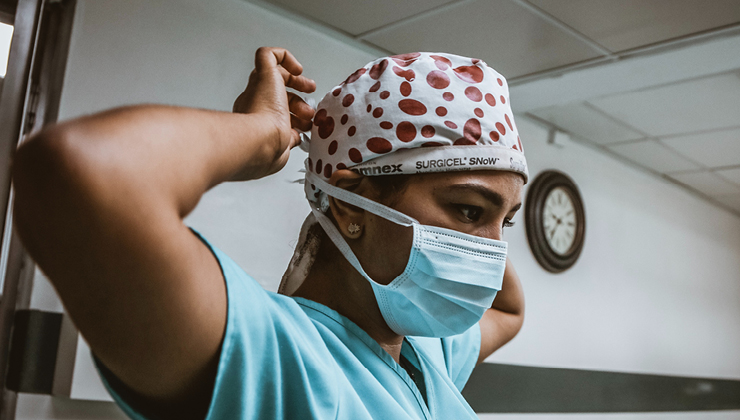 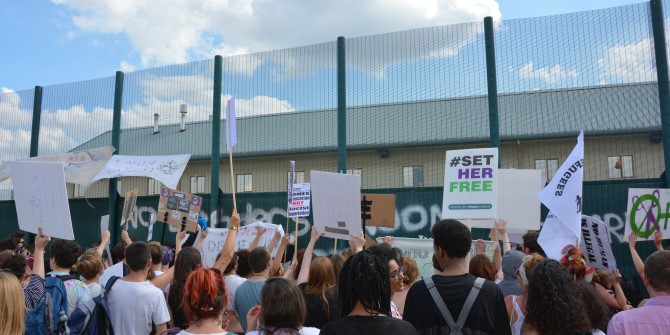