In my last post I reflected on two publications: ‘Exposing the gendered myth of post-conflict transition’ by my colleagues from the Centre for Women, Peace and Security, Christine Chinkin and Madeleine Rees, and ‘Doughnut Economics’ by Kate Raworth. Together these works give some analysis of why neoliberalist priorities, particularly the demands of austerity, are wrong-headed. Instead, States should invest more human and financial resources in the implementation of human rights. Kate Raworth advocates for this investment so that climate change is effectively addressed. In this post, I look at how ensuring gender equality fits into these proposals for change.

Portrait of Margaret Douglas of Strathendry. By Conrad Metz (1749-1827), via Wikimedia Commons.

In ‘Doughnut Economics’ Kate Raworth tells the story of Adam Smith and his mother as an example of the invisible, unacknowledged work of women. The economist lived with his mother, Margaret Douglas, while writing the Wealth of Nations. She kept house for him and provided him with all his meals – she had also raised him as a single mother. He so took this burden of work discharged by a woman for granted – even though it sustained his ability to do his work – that he did not reflect on such a role in economies in his book. Kate Raworth emphasises that this mainly unpaid, mostly female role of sustaining households should not be invisible, but a core economy which makes every other part of the economy work. It prepares people who are, each day, healthy, well-fed, clean and ready for work.

Kate Raworth asks: “Why does it matter that this core economy should be visible in economics?”

Because the household provision of care is essential for human well-being and productivity in the paid economy depends directly on it. It matters because when – in the name of austerity and public-sector savings – governments cut budgets for children’s day-care centre, community services, parental leave and youth clubs, the need for care-giving doesn’t disappear: it just gets pushed back into the home. The pressure, particularly on women’s time, can force them out of work and increase social stress and vulnerability. That undermines both well-being and women’s empowerment, with multiple knock-on effects for society and the economy alike.

This core economy is manifested differently in low and middle income countries:

In sub-Saharan Africa and South Asia, time spent in the core economy is particularly visible because, when the state fails to deliver and the market is out of reach, householders have to make provision for more of their needs directly. Millions of women and girls spend hours walking miles each day, carrying their body weight in water, food or firewood on their heads, often with a baby strapped to their back – and all for no pay.

Some 10 years ago, I saw Kate Raworth presenting a lecture on gender and development, with film footage of a woman doing just this kind of arduous physical work all day: she comes home towards evening and lies down on a mat on the floor of her hut, and then comforts and breastfeeds her child with incredible tenderness. I have never seen anyone before or since look so utterly exhausted.

What is in common in all situations, developed, developing, peacetime, conflict and post-conflict is “work in the core economy is unpaid, it is routinely undervalued and exploited, generating life-long inequalities in social standing, job opportunities, income, and power between men and women.”

Kate Raworth shows that economies are run for the benefit of the few who wield power already, with the result that those without power – mainly women – exist in increasingly difficult economic circumstances. Christine Chinkin and Madeleine Rees identify this problem as “how the patriarchy is fed by, and has fed into, neo-liberalism.”

Christine Chinkin and Madeleine Rees look closely at the problem of the failure to ensure political power of women and girls in the particular situation of post-conflict societies, that peace talks are the domain of men who have used violence. The Security Council’s agenda on women, peace and security, emphasises the importance of women’s human right to participate in national and international leadership, and calls for more women to be included in peace talks. Christine Chinkin and Madeleine Rees argue that the idea “not to cast women as natural peacemakers but to assert that inclusivity and diversity [is] logical. In conflict, the reality is that there is a relative minority who support violence as a means of resolving societal differences, but that minority is rewarded in the processes of both conflict and peace. The nonviolent masses who provide alternatives are always the ones dictated to by the minority. The constituency for transformative change lies with the majority; providing the mechanisms and means for them to play that role must be a basic premise of the post-conflict engagement.”

Kate Raworth identifies international legal requirements relating to gender equality as a tool towards the achievement of well-being of all humanity whether in conflict, post-conflict or peacetime. ‘Public health, education of girls, access to reproductive health information and health services are the most effective way to ensure that everyone can live above the social foundation within the safe confines of “the Doughnut.”’

Kate Raworth, Christine Chinkin and Madeleine Rees make large-scale analysis and proposals for change. Such change is necessary for the well-being of all, as well as the sustainability of our planet. For the implementation of human rights a transformation is necessary: of existing attitudes towards gender roles, who undertakes the work in the core caring economy, and whose voices should be raised in leadership. Ensuring gender equality is necessary for this change to take place. With these distinctions between the genders eradicated – or at least, made anew, so that differences do not lead to disadvantage – the possibilities are endless, for human and humane potential.

Christine Chinkin and Madeleine Rees imagine these new possibilities are put into practice:

Gender equality requires a reassessment of […] stereotyped roles and values. It would ultimately erode the very concept of the biological distinction and therefore the discrimination that flows from that.

Read the first post in this series: ‘We must move beyond neo-liberalism to justice for people and planet‘. Kate Raworth will be speaking at LSE on Thursday 23 November, in ‘Doughnut Economics: Seven ways to think like a 21st century economist’. 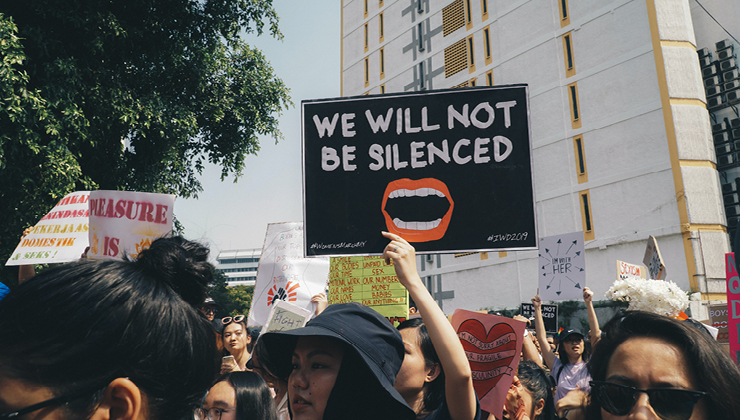 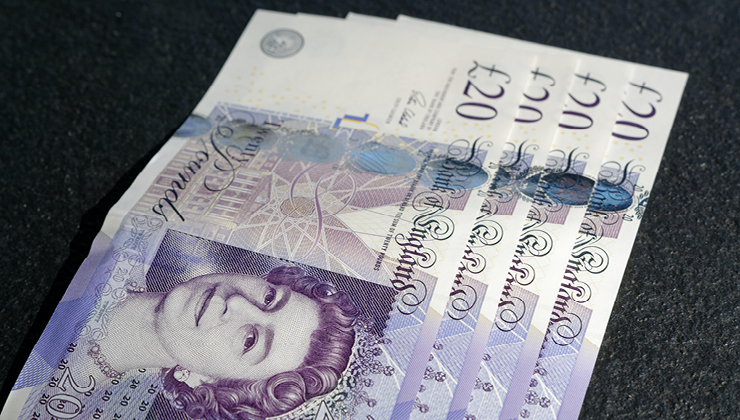