Where Would Women Be Without CEDAW

Where Would Women Be Without CEDAW

The event “Where Would Women Be Without CEDAW” focused on violence against women and girls and holding governments to account, following a public lecture by Mauritian Supreme Justice and CEDAW member, Aruna Narain. The two sessions celebrated CEDAW’s successes, assessed its limitations, and looked towards the future, recognising the important work that still must be carried out. The following is a summary of the first panel by Sheri Labenski and Keina Yoshida.

The first panel – Professor Fareda Banda (SOAS), Gema Fernandez Rodriguez de Lievana (Women’s Link Worldwide), and Professor Christine Chinkin (LSE) – considered how the CEDAW Committee has changed the legal landscape through recasting violence against women and girls in human rights terms and offering crucial analysis of sex and gender-based discrimination. This panel focused on General Recommendation 35 (2017) which updated General Recommendation No. 19 (1992) on violence against women. Christine Chinkin reminded us that GR 35 focuses on the persistence, scope and reach of gender-based violence and reaffirms states’ obligation to address and end such violence. It clearly articulates the due diligence obligations of states and addresses the role of non-state actors and corporations, including their obligations with respect to preventing violence against women and girls.

The Committee’s interpretation of gender-based violence has influenced the work of other bodies, including the European and Inter-American human rights courts. It also locates such violence in economic austerity measures as well as other more often recognised sources such as extremism, religion and culture. The CEDAW Committee encourages states to be more aware of their territorial and extraterritorial obligations in order to ensure that violence against women is combatted and measures are put in place to prevent its continuation.

Gema Fernandez considered the CEDAW Committee’s jurisprudence and its development of legal doctrine on violence against women and girls, including the best interests of the girl child. She discussed the landmark decision of González Carreño v. Spain, Communication No. 47/2012 CEDAW and the subsequent decision by the Spanish Supreme Court, which held the opinion to be binding on Spanish Courts. The Committee, through finding that Ángela González Carreño’s rights had been violated by the state, showed its ability to provide guidance that addresses systemic gender biases, which in turn can contribute to greater understanding of the danger present in societal gender stereotypes. The room also heard about the landmark compensation award by the Spanish Courts and the long road to implementing the decision at the national level.

While assessing CEDAWs triumphs, we also must be aware of the important practice that extends beyond the ‘Global North’. This requires us to recognise that the production of knowledge does not only exist in these spaces and that normative developments from other contexts and regions are often obfuscated by those in the Global North. Fareda Banda drew attention to the landmark case of Dorothy Chioma Njemanze v. Federal Republic of Nigeria (ECW/CCJ/JUD/08/17). In that case the Economic Community of West African States (ECOWAS) Court found that there had been violations of articles 2, 3, 5 (a) and 15(1) of CEDAW as well as of other treaties. This case provides important jurisprudence on the use of CEDAW by a regional treaty body.

The Protocol to the African Charter on Human and Peoples’ Rights on the Rights of Women in Africa (Maputo Protocol) went beyond CEDAW General Recommendation No. 19 and the Beijing Platform for Action by including economic harm (Article 1) in its definition of gender-based violence, but when treaties are cited as including progressive approaches to violence against women, the Maputo Protocol does not seem to make the list. Later instruments, including the Istanbul Convention and CEDAW General Recommendation No. 35 follow the lead of the Maputo Protocol.  Actively taking part in historical reframing decolonises knowledge production. This expands the transformative ability of CEDAW as well as other regional and international treaty bodies, making them a part of the larger corpus of laws addressing violence against women.

Recognition of women’s rights through CEDAW

Actively taking part in historical reframing decolonises knowledge production. This expands the transformative ability of CEDAW as well as other regional and international treaty bodies, making them a part of the larger corpus of laws addressing violence against women

For instance in its Concluding Observations to the United Kingdom’s 8th periodic report the Committee expressed its concern that the Government had not considered the situation in Northern Ireland in its National Action Plan on WPS and recommended that it take measures to ensure women’s participation in peacebuilding processes there. Furthermore, supporting the work of CEDAW during times of ‘peace’ can transform societies, which has the potential for bettering women’s situation during times of conflict as well. This panel reiterated the importance of engaging with both CEDAW and WPS rather than viewing each body of work as independent. Holding an event on CEDAW within the Centre for Women, Peace and Security highlights the need to understand and work with CEDAW in order to promote feminist peace.

The presentations highlighted the various pockets of practice and illuminated how CEDAW can work in different domestic legal systems. By recognising that norms are generated in diverse spaces, we can find new ways to utilise CEDAW and propel it into the future. Every speaker addressed the fact that so much more work needs to be done regarding the practice and adoption of CEDAW’s core tenets, but all the same, where would we be without CEDAW?

This blog was based on the event, “Where Would Women Be Without CEDAW”, part of a series of events to mark the 40th anniversary of CEDAW funded through an Arts and Humanities Research Council grant entitled a Feminist International Law of Peace and Security. This project explores how a feminist approach to peace can shape understandings of the international law of peace and security and applies a feminist analysis in order to develop new perspectives on some of the persistent issues facing the world today. The projects conception of ‘Feminist Peace’ places CEDAW at its very core. The event provided an opportunity to think about how CEDAW and WPS interlink, rather than fragment, the law and how their interaction can create ‘checks and balances’ for addressing women’s experiences within the international legal framework as well as in domestic spaces.

The challenge of implementing the CEDAW Convention in the UK July 16th, 2019 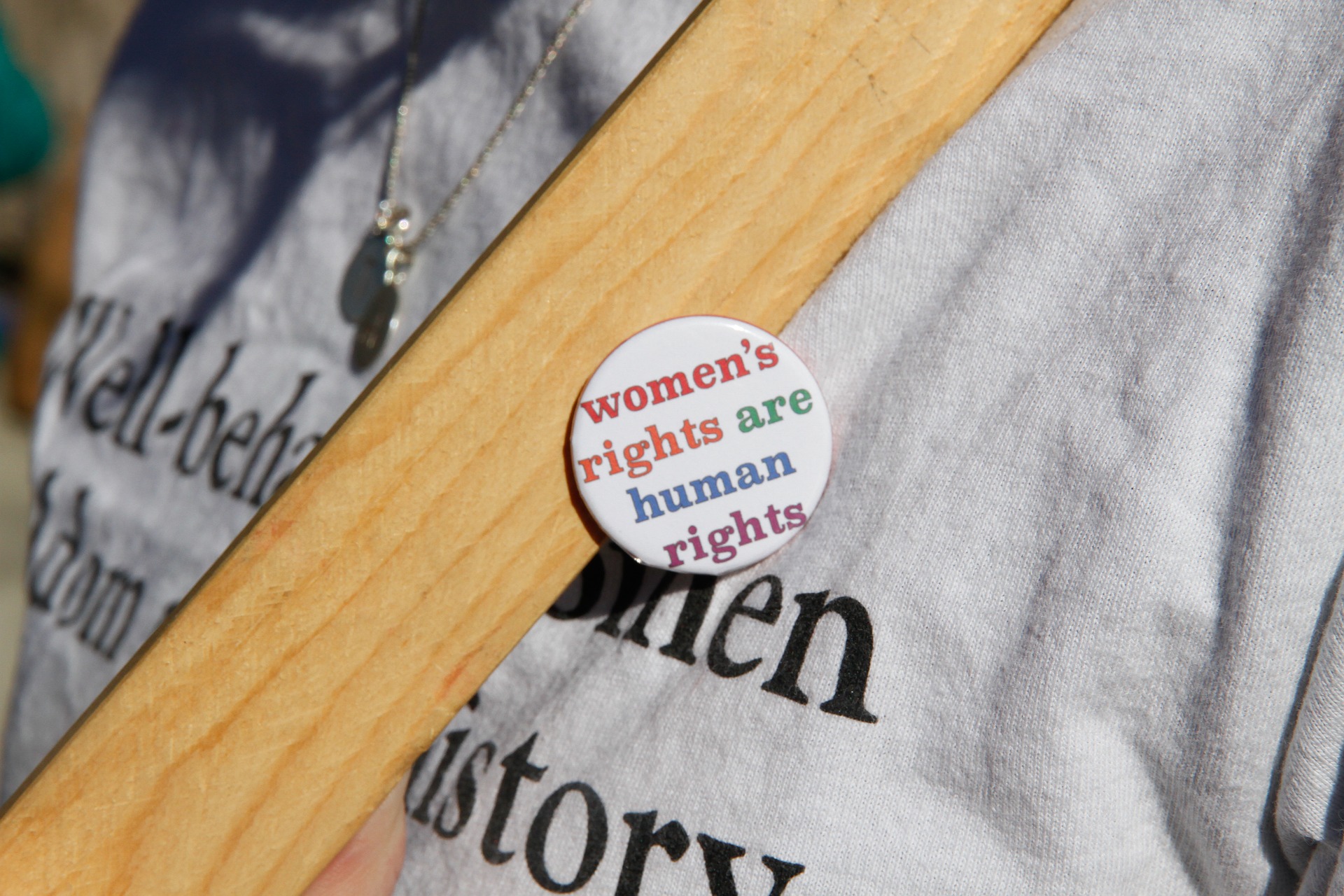