The atrocities of modern warfare may astound us, but David Keen points out that they may not be as senseless as they first appear. In Useful Enemies: When Waging Wars is More Important than Winning Them, Keen gets under the skin of a range of recent wars from Sierra Leone to Colombia, DRC to Afghanistan, Vietnam to Sri Lanka to explore what is really at stake.

In Useful Enemies, Keen argues that “when the expressed goals in a war are not being achieved a number of unexpressed goals are nevertheless being fulfilled” (p 7-8). This is drawn out through an exploration of the economic benefits of collusion between rebels and government soldiers during the extended war in Sierra Leone. From what seemed a long drawn out war based on implacable enmities, Keen describes how easily soldiers and rebels came together and how they colluded to maximise profits from looting and diamond mining. Keen compares such practices to the recent “betting scandals in cricket and football (that) have reminded us that when we think we know what ‘game’ is being played we can be very much mistaken” (p 14).

International blindspots are explored in relation to the Vietnam War to highlight how “strategic amnesia” is a longstanding problem allowing “an apparently endless repetition of similar mistakes” (p 44). After discussing the naïveté and ignorance of the US government in supporting a democratic government in Vietnam that had no intention of ending the war because of the political and economic benefits it brought, Keen highlights how the lessons from Vietnam have been ignored in US engagement in Afghanistan. The reluctance to negotiate with the Taliban, this time a terrorist group rather than a communist group, makes winning the only option, but this has been complicated by a premature claim of victory in 2001 and recent announcements of withdrawal.

Following in-depth case studies on Vietnam and Afghanistan, Keen brings a detailed analysis to the political, economic and psychological functions of war. In rich and poor countries, war has a wide range of functions from weakening political opposition, gaining electoral advantage, absorbing the energies of discontented groups and sabotaging emerging democracies. However, Keen takes this analysis further by examining wars within wars and the politics of permanent emergency.

Keen notes that “once a huge war machine has been put in place, this machinery can be remarkably difficult to demobilise” (p 158). He explores how diverse powers from Guatemala to Sri Lanka adapted their strategies to create a permanent emergency in the context of a war on drugs, war on terror or other such war. This is expanded through a focus on the US, which benefits enormously from a continuous threat.

The perspective of war as a cold, rational calculation is balanced with an examination of the psychological functions of war. Going beyond the familiar terrain of revenge, obedience, brutalisation and frustration, Keen explores the role of shame and the pursuit of respect. Using wars in both developed and developing countries, the book highlights the role of humiliation and often counterproductive responses to it.

Keen achieves his goal of challenging “the traditional and ‘common sense’ model of war as a contest between two (or more) ‘sides’ aiming to win” (p 235), through a thorough interrogation of the political economy of war. In doing so, he highlights the indispensable quality of war; despite burgeoning knowledge of the negative effects of war, it still continues. This thorough investigation provides the reader with a series of uncomfortable “ahh” moments.

This book has serious implications for conflict resolution, as it acknowledges that “peace is a hard headed calculation that actually cannot be divorced from – or understood in isolation from –the benefits of war” (p 239). As such, it is essential reading for scholars and practitioners engaged in this area. However, the accessibility makes Useful Enemies a gripping read for a much wider audience. 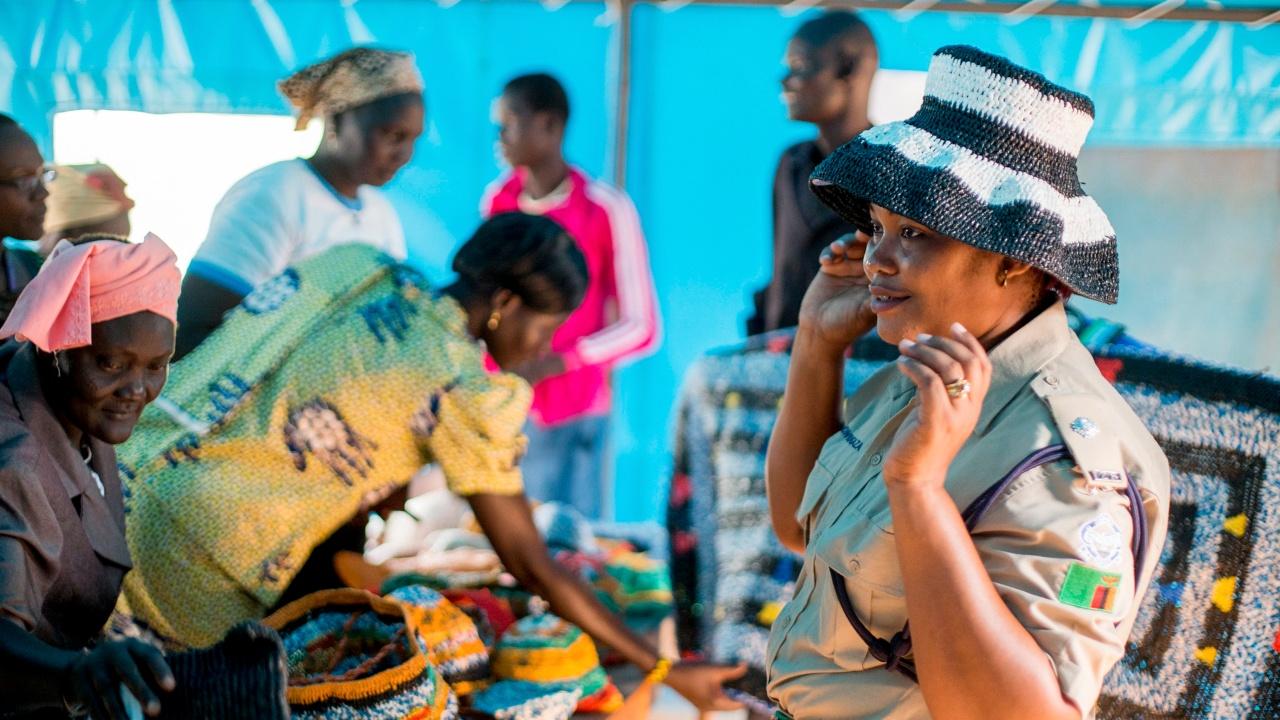