An overwhelming show of popular dissent ended three decades of power for Egyptian dictator Hosni Mubarak in February 2011. Tahrir Square, in central Cairo, became the focus of this jubilant democratic protest at the height of the Arab Spring. Crowds united in celebration on the vast traffic intersection, showing the world how it felt to be free.

How troubling it is, then, to see Tahrir Square now turned into a battleground as people stand up to the apparently increasingly regressive rule of Mubarak’s successor, Mohammed Mursi. Rather than a dynamic head of state leading his country into a prosperous, inclusive future, the new president is being portrayed as yet another Mubarak. Worse still, some are likening him to one of the Pharaohs, the monarchical religious figures who ruled ancient Egypt with a rod of iron.

“Meet the new boss, same as the old boss” is a refrain easily tossed around during any leadership succession, but new decrees granting Mursi sweeping powers have caused anger across all classes in Egypt. At the top end of the social scale, judges on the Supreme Judicial Council speak of an ‘unprecedented assault’ on their independence and have suspended almost all court work.
Liberals and the radical left – the kind of ordinary activists who did so much to empower last year’s breathtakingly successful revolt – have meanwhile taken to the streets, throwing stones at the police and other authority figures. These include those connected with Mursi’s power base, the Muslim Brotherhood’s Freedom and Justice Party. Its offices in the cities of Suez and Port Said, on the Suez Canal, were firebombed last Friday.

Such violence is a huge setback to the largest populated country in the Arab world as it strives to become a fully-fledged democracy, but it is hard to understate the significance of Mursi’s decision. Within days of successfully negotiating a ceasefire between Israel and Hamas in Gaza – a move which rightfully boosted Mursi’s credibility as an effective leader and indeed his international standing – he introduced an edict giving him near-absolute power, making all his acts immune from court appeals. Those who oppose Mursi believe he has hijacked their revolution, putting all their achievements at stake as Islamists try to entrench their already powerful position.

In the words of a statement released by the Constitution Party: “We are facing a historic moment in which we either complete our revolution or we abandon it to become prey for a group that has put its narrow party interests above the national interest.”

Context is everything in cases like this, however, and it must be remembered that Mursi sees this dispute as the latest round of a battle with the old authoritarian government of Mubarak. Dictator-appointed judges still dominate the judiciary. Mursi wants to prevent this old guard from dissolving the Constitutional Assembly which is in charge of drafting the new constitution, as it has done in the past. The judges have also dissolved Parliament in the new Egypt. Both bodies were dominated by Islamists and the judges resented this – so attempting to squash all their proposed legislation.

Mursi insists his new edict is a temporary one aimed at stabilizing Egypt until both a new constitution and settled parliament are in place next spring. A transition of power from a despot to the Egyptian people is one which was inevitably going to get bogged down in legal process, Mursi argues. Strong leadership is the way to overcome this impasse, and with a clear majority in last June elections – Mursi won 52 percent of the vote – he is the man to provide it.

The truth is that Mursi still has massive support, especially among Islamist groups. He has called for a million of them to take to the streets themselves next week, in what could turn into an ugly clash between rival groups.

Where Mursi has got his approach very wrong, however, is in describing his protesting opponents as ‘weevils’. He has even gone so far as to accuse those flooding into Tahrir Square of being ‘thugs’ in the pay of ex Mubarak loyalists.

Perception is everything in contemporary international politics (just look at the amount of money any administration now spends on PR), and Mursi is rapidly losing his credentials as an enlightened revolutionary. Do not forget that this is a politician who was imprisoned by Mubarak. Getting anywhere near government would have seemed like an impossibility to him two years ago, and yet now he is becoming the most well-known, and indeed influential, Arab leader in the world today.

Mursi and his supporters fought tirelessly for an Egypt in which dissent was entirely acceptable, and in which conflicting demands could be reconciled through democratic institutions. A concentration of power in one man should be anathema to Mursi, as should unilateral decisions made against the popular consensus. As political opponents revive the spirit of the Arab Spring in Tahrir Square, he should respond to their concerns. 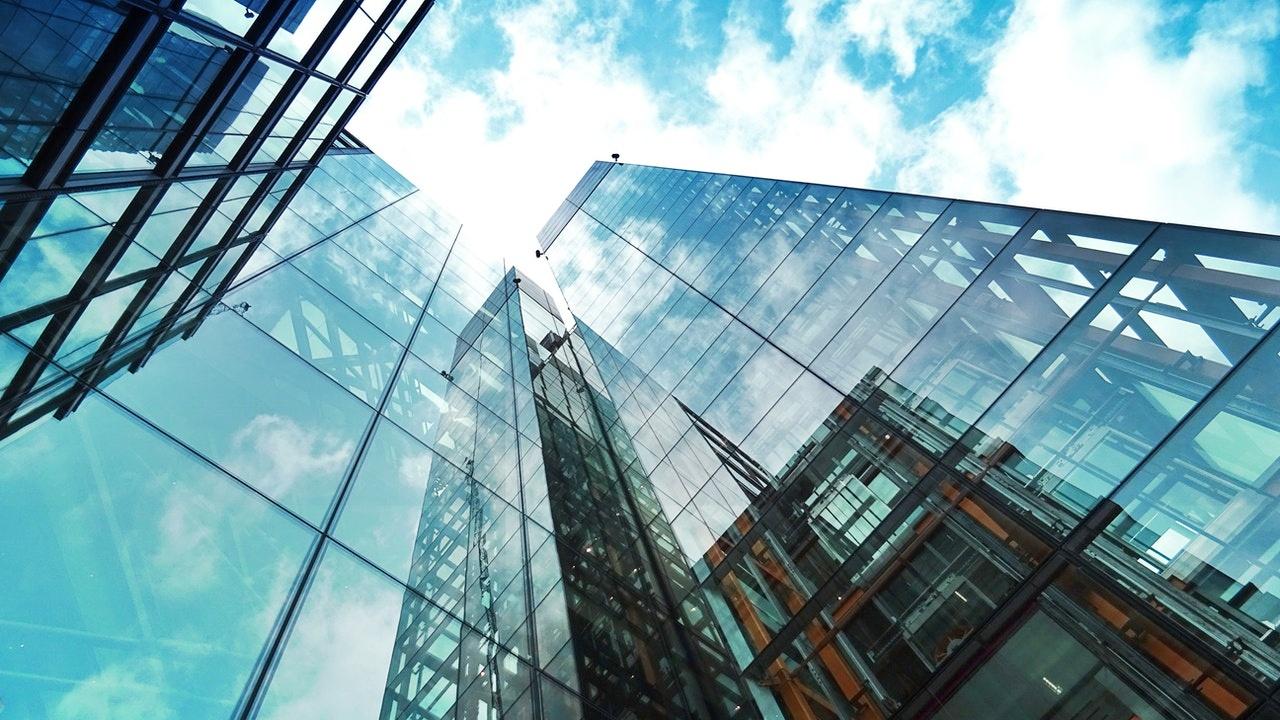 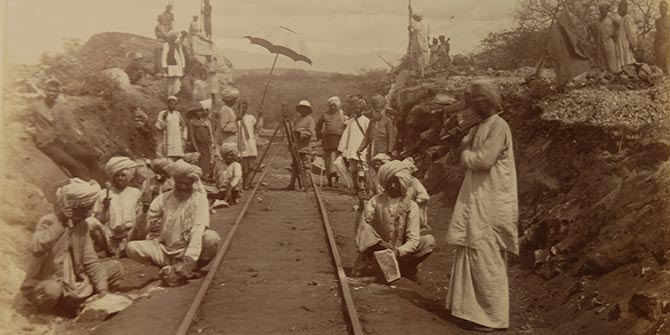 Bad Behavior has blocked 4684 access attempts in the last 7 days.