LSE’s Chris Alden and Faten Aggard Clerx of ECDPM urge North African leaders to think of a smart solution that would allow them to derive the full benefit from Chinese investments.

Two years ago, 26-year-old fruit seller Mohamed Bouazizi set himself on fire in protest in Tunisia after police confiscated his wares, essentially robbing him of his livelihood. It was an act that launched the Arab Spring.  Across the region, the youth took to the streets, many of whom were in the growing class of unemployed university graduates unable to find work.

Youth unemployment is indeed the big economic issue with which politicians and policymakers in North Africa continue to grapple. A recently-released briefing, which focuses on case studies in Algeria and Egypt, written by LSE’s Chris Alden and Faten Aggad Clerx of the European Centre for Development Policy Management (ECDPM), urges the region’s leaders to look east to China. As in the rest of the continent, China has a strong presence in North Africa and Alden and Aggard Clerx want Chinese investment into those economies to be viewed not as a threat, but rather “as a potential opportunity to increase their competitiveness”.

Entitled Chinese Investments and Employment Creation in Algeria and Egypt, the briefing recommends that governments in North Africa ensure employment creation continues to be a criterion for Chinese investment in the region. It is also important, the authors suggest, that there is a greater focus on technical and vocational training within the educational systems in the region.

Overseas Foreign Direct Investment (OFDI) flows from China to North Africa represent 15% of all flows to Africa. However, China’s links with North Africa differ somewhat from that of the rest of the continent. While they started with investment into the extractive industries, namely oil and gas and infrastructure, it has since expanded rapidly into electronics, automotive and textiles and the establishment of Special Economic Zones. For example, Huawei, the second-largest telecommunications equipment producer in the world, has become the leading provider of digital television technology to Maroc Telecom while Hisense has partnered with Sun TV in Egypt to produce 100,000 LCD televisions annually.

The rising consumer purchasing power of the region’s inhabitants alongside the tough competition within the Chinese domestic market is part of the motivation for China’s shift into manufacturing. In addition, securing a base in North Africa raises the prospect of an easier gateway to the European market.

However, the relationship has not been all rosy. In 2008, China and Algeria were set to enter into a number of agreements to assemble cars, but less than a year later, those deals were suspended, as the Algerian Minister of Industry revealed that “Algeria would prefer attracting companies that would construct cars in Algeria and not only assemble them”.

Similarly, Egypt expressed concern at the trade imbalance with China and has undertaken visits to Beijing to convince the authorities there to do more to open up their domestic market to Egyptian products.

Despite the expansion of Chinese business in the region, it has not resulted in an employment boom. Most of the jobs created for the locals have been low-level labourer jobs. However, North African countries average 25% unemployment among the youth, many of whom are university-educated. There certainly appears to be a disconnect between what they are taught at university and the needs of the jobs market.

Nevertheless, this is a partnership that can and should continue to evolve.

In view of all this, the following recommendations were made in the briefing, Chinese Investments and Employment Creation in Algeria and Egypt: 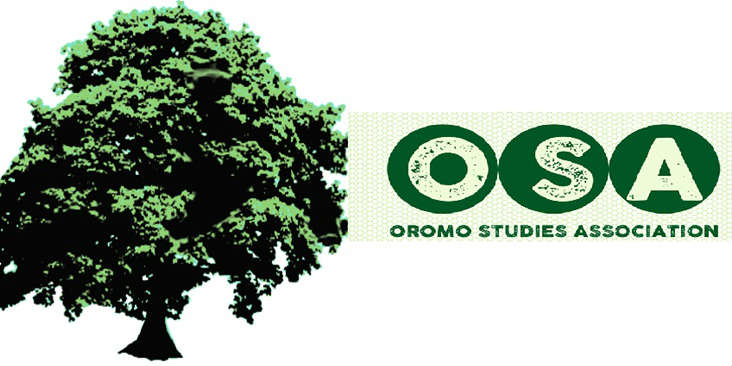 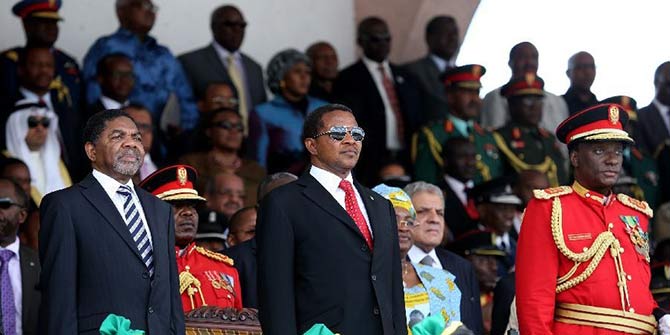 Bad Behavior has blocked 3018 access attempts in the last 7 days.