France’s efficiency in Mali will boost the former army officer, but he leaves behind an unstable region and a shape-shifting enemy, says LSE’s Nabila Ramdani in a post that originally appeared in the Guardian.

If not triumphalist, there has at least been something confidently matter-of-fact about France’s intervention in Mali. Within a month of President François Hollande ordering his forces into the war-torn African state because of a terrorist threat, the endgame has already begun: plans are well underway for a gradual military withdrawal following the massacre of “many hundreds” of Islamist radicals, according to the foreign ministry in Paris, along with the destruction of their weapons and ammunition dumps.

The al-Qaida-backed enemy may have represented a small force – maybe 6,000 men across the whole of Mali – but its potential to overrun Malian forces was never in doubt. A short, sharp Gallic offensive has averted the danger, ensuring a genuine period of stability.

Hollande is facing serious economic problems at home as he tries to impose his socialist agenda on an increasingly hostile electorate, but achieving so much in Mali in such a short time will do his popularity no harm at all. It is a little-known fact that the now portly 58-year-old served with distinction as an army officer during a period of national service. Pictures of him posing with elite spearhead troops in Timbuktu last weekend as ordinary Malians chanted “Vive la France!” show that he retains a sense of martial pride. The modest head of state resolutely refused to exploit this – especially not in a former colony such as Mali – but he oozed the satisfaction of an efficient leader who was close to achieving a clearly explained objective with a minimum of fuss.

If you consider that France has deployed about 4,000 troops in Mali, you get an even better idea of how clinical their campaign has been. This is the same as the number of French men and women who served at the height of the war in Afghanistan, which has now been raging for more than 11 years. Beyond the single tragic death of a helicopter pilot in Mali, there have been no mutilations among the French, and nobody captured. As far as his foreign policy is concerned, Hollande has introduced the possibility of a roving world police officer role for his highly disciplined military, especially in former spheres of influence such as north and central Africa.

But the stability in Mali may well prove as short-lived as the time it took to win it. Hollande is as aware as any other astute tactician that modern terrorist threats are seldom, if ever, defeated by conventional means.

On the contrary: groups such as al-Qaida in the Islamic Maghreb (AQIM) – which made up about half of the very international terrorist force in Mali – were never likely to engage head on with opposing units such as the Foreign Legion. With French airforce Rafale fighters pouring ordnance on their positions day-in, day-out, the insurgents had little chance of anything except disorderly retreat. Yes, there were regular skirmishes, but the envisaged death toll says everything: the number of terrorists dead is, in contrast to the one French airman killed on the first day of combat in mid-January, estimated at well into three figures.

What comes next is a period of wait-and-see, potentially followed by far dirtier fights. The decimated enemy in Mali will fade into the shadows before prosecuting the kind of guerrilla campaign that has been used so successfully in Afghanistan by the Taliban, supported by their Al-Qaida allies. Improvised explosive devices, hostage-taking and a new bombing campaign in mainland Europe are the kind of tactics Hollande will fear most. The French withdrawal will leave the Malian and other African armies taking responsibility for the region’s security. These often irregular troops have nothing like the equipment or airpower of Hollande’s military machine, let alone the leadership. The French intervention has established African states such as Mali as arguably the most important new arena for the “war on terror”, but as far as decisive battles are concerned, it is likely we have so far witnessed little more than an opening salvo. 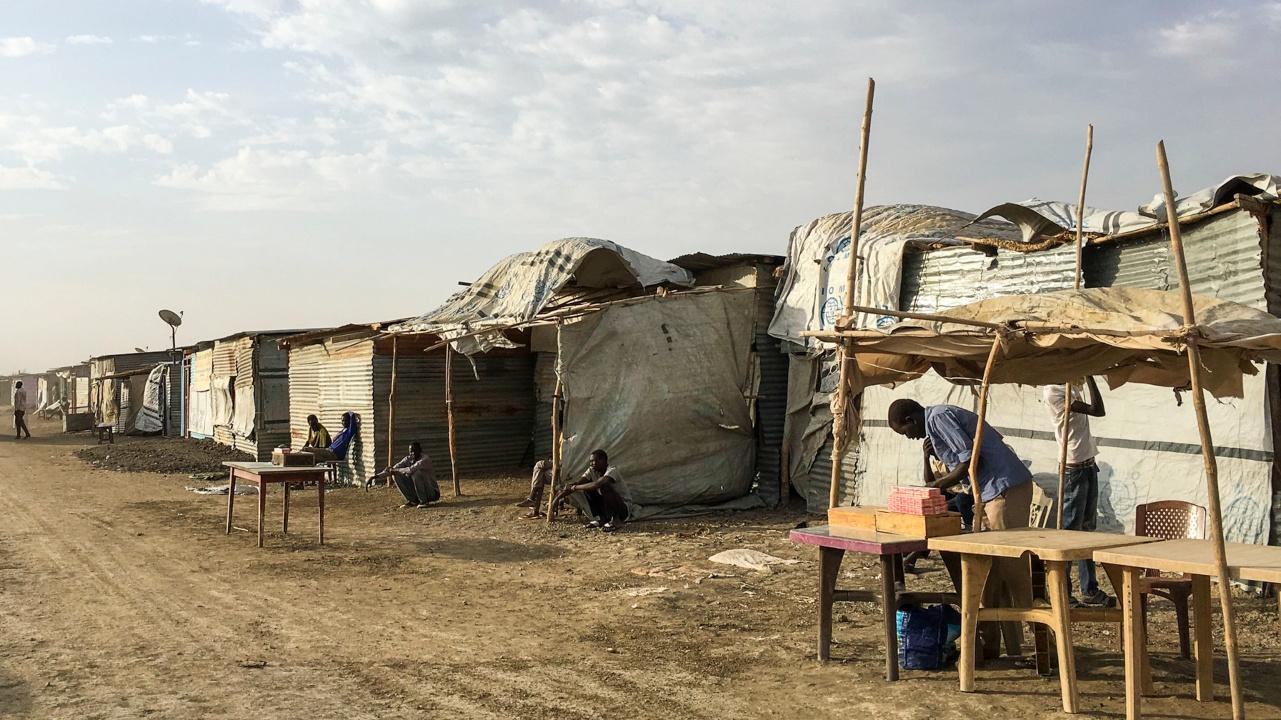 Bad Behavior has blocked 12230 access attempts in the last 7 days.