Neo-colonial influences have had a disastrous impact on Democratic Republic of Congo’s state-building efforts, argues Alanna O’Malley of the European University Institute.

The question of whether or not former UN Secretary-General Dag Hammarskjöld should have responded positively to the appeal from the then-Congolese Prime Minister Patrice Lumumba to intervene to protect the sovereignty of the DR Congo against Belgian incursion in July 1960 is one which has perplexed many historians of DR Congo.

The recent allegations from the Rwandan President Paul Kagame that the “UN intervention had made DR Congo’s problems worse”, reflects the continuing relevance and diversity of opinions of the legacy of the UN in DR Congo. It should be pointed out that Kagame’s claims were in relation to difficulties currently being experienced by Rwanda given its role in supporting rebels in DR Congo’s troubled eastern region. In response, London and Washington have accused the Rwandan government of perpetuating the violence in the province and have withheld aid.

Kagame’s reaction has been to point out the apparent failure of the UN peacekeeping mission to DR Congo (MONUSCO). Despite spending $1.5billion per year for the last 12 years, he maintains that the UN have achieved very little. In fact, he argues, it has made the situation worse as the resurgence of violence in the eastern provinces last year would seem to indicate the failure of the UN peacekeeping mission there.

Kagame asks what DR Congo has really gained from this massive peacekeeping venture. Would it not be better, he suggests, to spend this considerable amount of money building schools, roads and other essential infrastructure that DR Congo currently lacks?

The Rwandan President may, at first glance, seem to have a point. DR Congo’s mineral-rich eastern provinces have always been the source of its problems, with widespread massacres, rape and starvation among the people. The question is whether or not this continued violence can be attributed to the failure of the UN force there. Arguably, DR Congo has become a classic case of the misconception of the role of the organisation in situations of conflict.

One of the greatest misapprehensions of a UN peacekeeping force is the requirement to produce a functioning state out of a situation of conflict. When a stable regime fails to emerge from the ashes of a peacekeeping mission, accusations of failure are often directed towards the UN. While it is true that the organisation has some way to go to refine the mechanisms and tools through which it can play a role in state-building in post-conflict countries, it is wrong to assess its military achievements through the lens of political stability.

Since 1960, the UN has made repeated and concerted efforts to help various Congolese governments construct the necessary social, political and economic apparatus with which to build a stable state. To a large extent, these attempts have been subverted through the rather dubious influence of neo-colonial powers.

While neo-colonial influences are the source of problems for many post-colonial states and frequently problematise state-building efforts, their impact in DR Congo has been particularly disastrous. The irony in cases like DR Congo is that it is often the same powers that finance costly peacekeeping missions such as MONUSCO. Therefore the issue must be nuanced further.

The question that arises is how the UN should combine its political and military efforts in DR Congo without providing neo-colonial powers the means by which to copper-fasten¹ their role in the country. To what extent should, or can, the UN influence the role of major powers in post-conflict scenarios?

In the case of DR Congo, it would appear that the country continues to suffer at the duplicitous hands of neo-colonial influences in a variety of guises. The imperative for the UN is to re-focus its state-building efforts in such a way as to place precedence on bolstering the role of the Congolese government, and thereby curb the detrimental influence of neo-colonialism. One way to do this would be to revise and redefine the position and power of neo-colonial actors within the institution itself, to carve out a more autonomous status for the organisation overall.

The role of the Congolese government in this process and indeed, of other African leaders also needs to be addressed. In his remarks, Kagame made reference to the efforts of African leaders to co-ordinate and produce a new strategy to bring peace to DR Congo.

The relationship between DR Congo and other African countries has long been characterised by ambiguity. For much of the early years of her independence, African opinion on how to solve DR Congo’s problems was divided between Pan-Africanists and African nationalists. Ironically however, she was hailed as the microcosm for many African independence struggles, the “worst case scenario” for decolonisation.

Other African leaders, including Kagame need to get off the fence on the DR Congo issue and cooperate with UN attempts to build a functioning, peaceful state in the heart of their continent. For its part, the UN needs to harness the influence and experience of African leaders and use the political mechanisms of the organisation to subsume neo-colonial influence into a broad strategy for peace and development.

Lumumba remains one of the central African country’s most popular and charismatic leaders to date. He believed in the ability of the organisation to safeguard the peace and freedom of DR Congo. While there no longer remains any question over the autonomy of DR Congo today, it is only through Africans working at and with the UN, that peace may finally be delivered to this beleaguered state.

¹(Ir) to make (a bargain or agreement) binding

Alanna O’Malley has a PhD in African and Cold War history from the European University Institute in Florence, Italy. She is a contributor to the United Nations History Project at Harvard University and recently won a competitive travel award from the French Ministry of Foreign Affairs for research in Congo and South Africa with the French Institute of South Africa (IFAS). 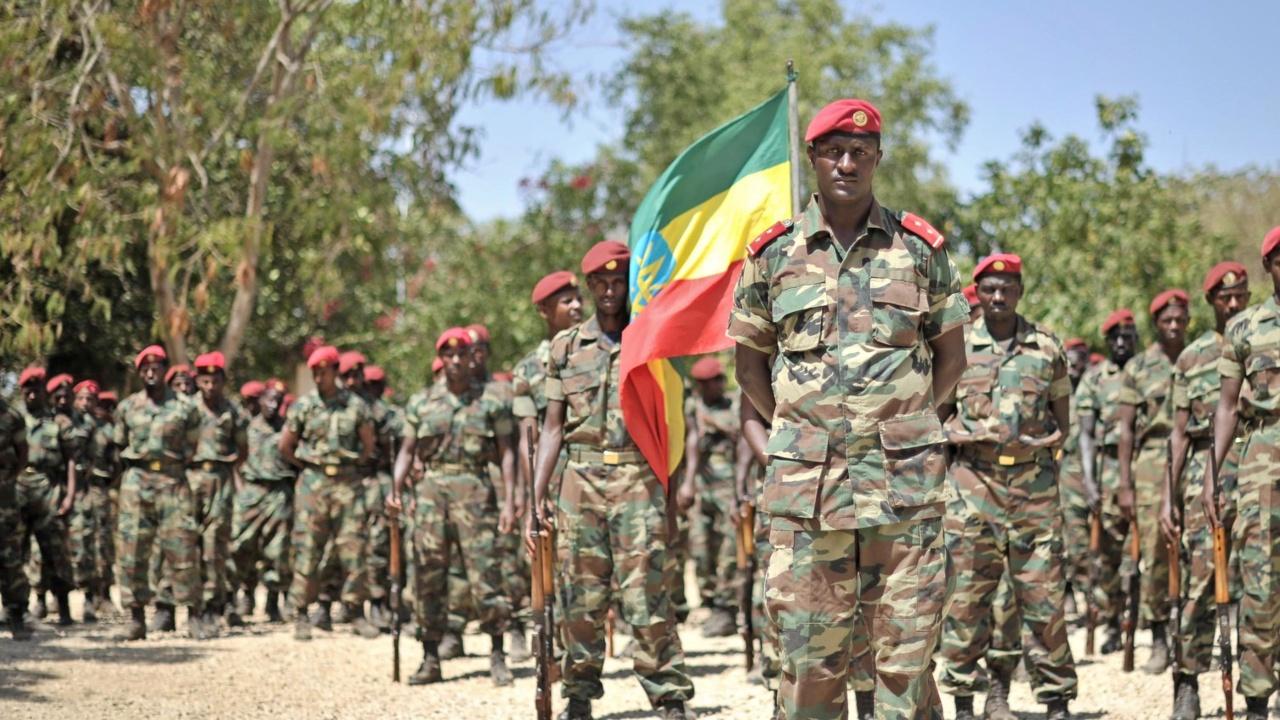 Bad Behavior has blocked 4812 access attempts in the last 7 days.