Samassekou: We must return to our fundamental socio-cultural factors to promote the New Pan-Africanist Consciousness to meet the challenges of the 21st century

Samassekou: We must return to our fundamental socio-cultural factors to promote the New Pan-Africanist Consciousness to meet the challenges of the 21st century

In delivering the second annual Steve Biko Memorial Lecture Europe at LSE, President of the International Council of Philosophy and Human Sciences, Adama Samassekou emphasised the urgent need for Africans to develop an awareness of their cultural identity and to recognise the vital importance of our African languages as the bedrock of our identity.

In a stirring lecture at the London School of Economics and Political Science (LSE), Adama Samassekou, the founder and former president of the Academy of African Languages (ACALAN), called for the adoption of African languages into all spheres of African life as a means of establishing the 21st Century New Pan-Africanist Consciousness.

Samassekou was giving the second annual Steve Biko Memorial Lecture Europe at LSE. In his lecture, he related the origins of Pan-Africanism from 1900 when Henry Sylvester Williams organised the first Pan-African Conference in London. He then traced its evolution through the impact of  the likes of WEB DuBois, Marcus Garvey and Kwame Nkrumah from its initial manifestation of solidarity between Africans and the African diaspora to a more radical determination to work for the total liberation and independence of Africa.

“It was the ideal that sustained freedom fighters on the continent and abroad such as George Padmore  of Trinidad, Kwame Nkrumah in Ghana, USA’s Malcolm X, Ahmed Ben Bella of Algeria, Kenneth Kaunda of Zambia, Julius Nyerere of Tanzania, Patrice Lumumba of DR Congo and countless other giants of African history,” he said.

“Following in the steps of these trailblazers, Bantu Stephen Biko articulated the need for solidarity in the context of apartheid SA and I quote his words, ‘Black Consciousness is an attitude of the mind and a way of life, the most positive call to emanate from the black world for a long time. Its essence is the realisation by the black man of the need to rally together with his brothers over the coals of their oppression, the blackness of their skin and to operate as a group to rid themselves of the shackles that bind them to perpetuate servitude.’”

It was in 1963 that Steve Biko first became politically conscious, the same year that the original iteration of the African Union was formed. In the words of Samassekou, the formation of the Organisation of African Unity (OAU) was “a testimony to the ideals of Pan-Africanism”. One of its tenets was the liberation of all African nations – a goal that was finally achieved in 1994.

In 2002, the OAU morphed into the AU and with it came the launch of a new African Initiative – the New Partnership for Africa’s Development (NEPAD) and the Academy of African Languages highlighting the equal value of economy and culture.

While the OAU was a “union of head of states”, the African Union is a “union of African people which is the essence of the new Pan-African Consciousness”.

According to Samassekou, the AU continues to expand the ways it interacts with its citizens.

“Last May in Addis Ababa during an intergenerational meeting organised by the AU commission on the 50th anniversary celebrations, youths forcefully engaged the African heads of states and governments about the urgent need to strengthen African citizenship by the introduction of a Pan-African passport ensuring free movement of Africans on African soil. From my perspective, this growing pan-African desire is based on an increasingly strong awareness that Africans have a number of socio-cultural factors in common and that we can craft a common developmental agenda that goes beyond national boundaries and overt divisions.”

One key way of cementing the African identity, he says, is through reversing the marginalisation of African languages.

“Of all the elements that characterise the individual from physical attributes to attire, it is language that remains the single most obvious, most relevant. It is through language that we express our thoughts and communicate with others. It allows us to exchange our cultural experience. Language is the most fundamental component of identity.”

Samassekou put two rhetorical questions to the audience: How can we develop a Pan-African Consciousness without enhancing African languages? How can we accept that after 50 years of independence African languages are still not valued in the vast majority of African countries by making them working languages in all spheres of working life?

He also pointed out the urgent need for African history from an afrocentric perspective  to be taught in schools as a key element to decolonising the mind and recommended the UNESCO History of Africa as vital to fulfilling this goal.

After all, it is only through embracing one’s history and culture by recognising the commonality of the African identity that African people can embrace the shared vision of Pan-African Unity. 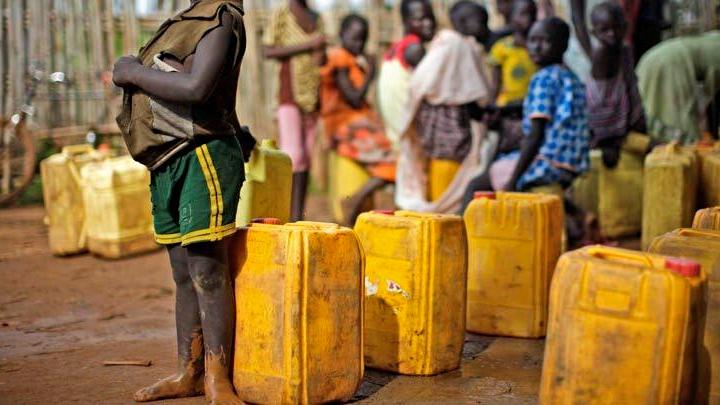 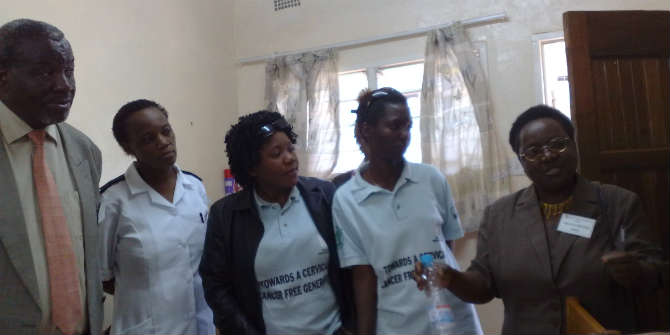 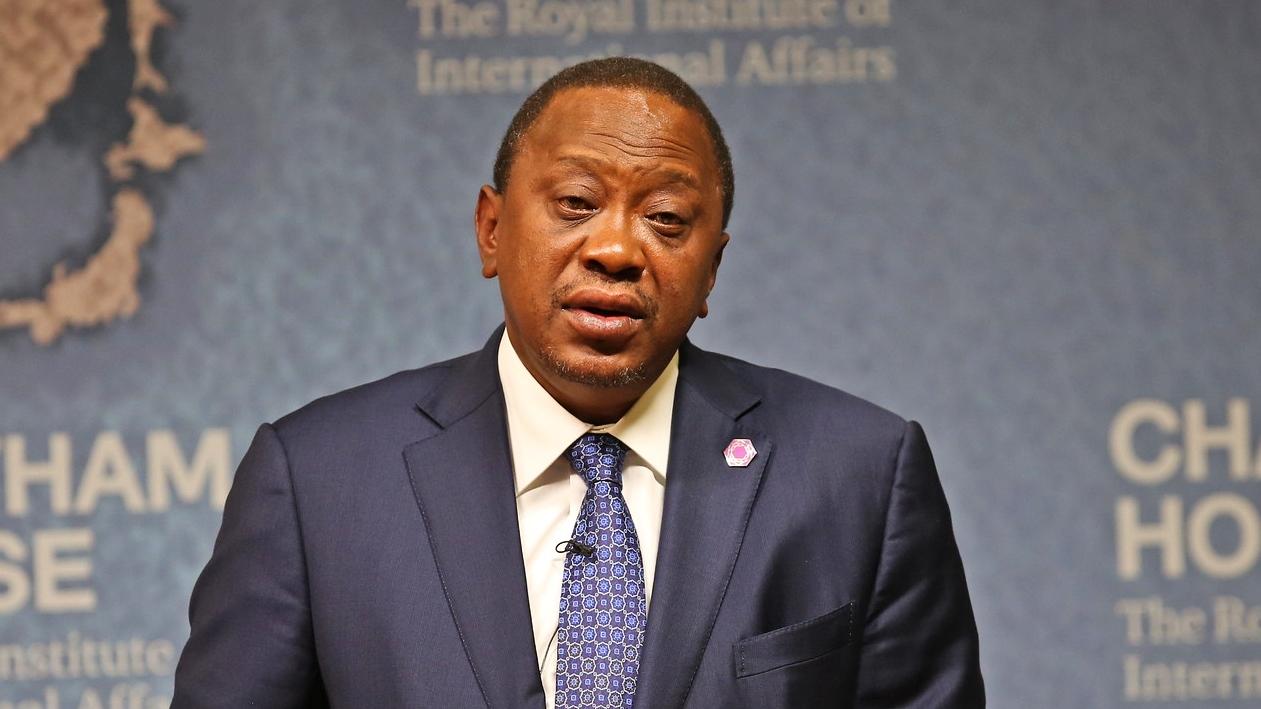 Bad Behavior has blocked 2169 access attempts in the last 7 days.