LSE’s Sylvia Chant explores the joys of urban space in the Gambia in this photoblog that originally appeared in Urban Vignettes.

What I most love about urban space in The Gambia is that children and animals seem to have so much freedom to roam, play and express themselves in public areas, whether in residential streets or even in major commercial and traffic thoroughfares. Granted that this is in part due to restricted space on people’s compounds, but it also owes to an amazing sense of tolerance, sociality, and recognition that every being has a “right to the city”. “Belonging” is more than an individual privilege but is enabled by a sense of collective responsibility for welfare and regard for others.

In how many cities in the world can toddlers sit or play in roads where they may be mown down by a passing car, or abducted, if not in the immediate watch of their parents? And to what extent can someone’s animals that may well be in the process of being fattened for slaughter be allowed to feast on public property, wander freely and untethered and not cause consternation to neighbours or pedestrians who share their sidewalks and streets?

To me this speaks of “inclusive cities” in two ways: not only do the boundaries between different occupants break down and give way to a canvas rich in diversity, but a sense of inclusiveness which also unsettles divisions between “public” and “private”.  The lines drawn in the sand – sometimes literally given the paucity of paved roads in Greater Banjul – are not so much spatially- as socially-determined. Children and animals alike seem to share a sense of their own boundaries as well as to respond respectfully to the warnings and admonitions of “strangers”, just as human adults – near or distant – take care to ensure that these “urban minorities” come to no harm.

Cities are only as vibrant as their inhabitants, and the presence and participation of all reminds us that cities are spaces where potentially humanity need not lose contact with “nature”. 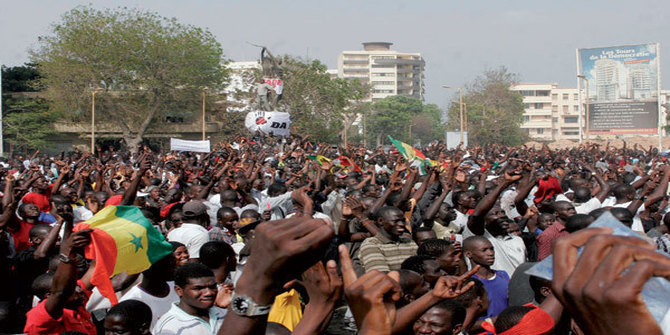 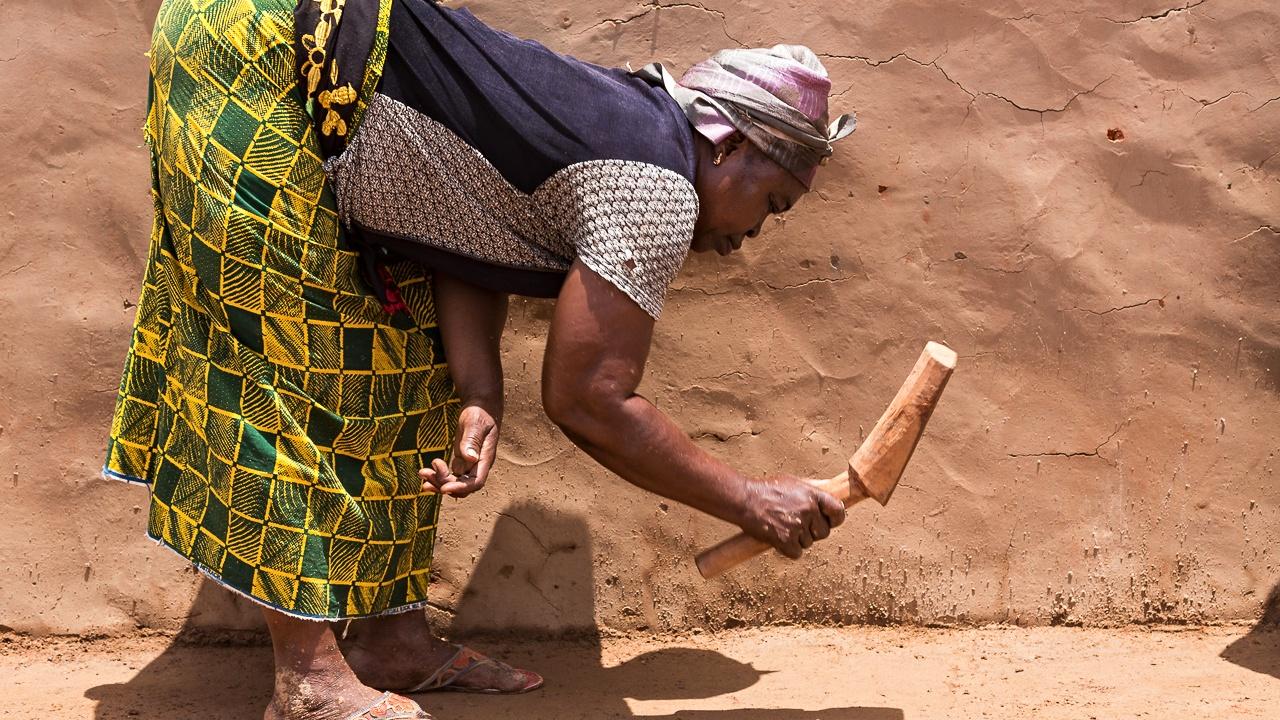