In this post, Syerramia Willoughby examines a recent research paper entitled  Anti-Social Capital: A Profile of Rwandan Genocide Perpetrators’ Social Networks by LSE’s Dr Omar McDoom in which he explores the motivations of those Hutus who turned on their Tutsi neighbours during the Rwandan genocide in 1994.

It can lead to better health, higher educational achievement, better employment schemes and lower crime rates. It is to be expected, therefore, that social capital would be viewed as a desirable feature of society. Yet, this concept has “vicious potential as well as virtuous value”, according to LSE academic Omar McDoom. It is the dark side of social capital that McDoom explores in a recent paper entitled Anti-Social Capital: A Profile of Rwandan Genocide Perpetrators’ Social Networks.

McDoom has done extensive research on the Rwandan genocide and has always been fascinated about why some Hutus chose to turn on their Tutsi neighbours, while others refrained. One in five adult Hutu men committed an act of violence during the Rwandan genocide from April to June 1994, McDoom estimates. While that statistic is astonishing, it also means that 80% of adult Hutu men did not participate in the violence towards the minority Tutsi tribe. McDoom finds that the interpersonal networks to which individuals belonged played a crucial role in this.

McDoom makes two distinct claims in his paper. The first is that the size of networks mattered. He found that the killers had significantly larger networks than those of non-killers. This was a finding that McDoom found to be quite surprising. “In some senses, being a misanthrope meant that you were less likely to participate in this violence while if you were gregarious and sociable you were more likely to be drawn in.”

Also of importance were the types of connections within these networks. Family and neighbourly ties were far more important for participation than political or religious ties. This is aptly demonstrated in some of the interviews conducted during the research.

Jean-Paul, a participant in the genocide, highlights how one of the organisers of the violence in his locality got his family members involved. “Karimunda started it (the violence in the area). At first they burned some houses. Then on Sunday, the killing began. Karimunda found his younger brother Philip and his nephew standing by the roadside with some other young men and he told us we have work to do. We followed him and burned houses.”

Dionysie, a Hutu non-participant, corroborated this version of events saying, “Karimunda was the kind of man who liked conflicts. When you met him, you could see how he was different from anyone else. Even the councillor was afraid of him. Jean-Claude was his nephew. Before the genocide he was a good man. But afterwards, because he was related to Karimunda, he went everywhere with him and did bad things together with him.”

“These findings were really counterintuitive,” McDoom said. “It implied social people are likely to commit anti-social acts. It also challenges a theoretical idea that social capital is a good thing, that it is a desirable feature of society. Higher social capital means higher levels of trust in society, but as we can see, these connections can have a dark side.”

These findings could have far-reaching impact. Not only is it imperative that we rethink whether social capital is primarily good, it should influence how we approach reducing violence in communities whether genocidal, ethnic or communal. Rather than focus on the individuals, we may need to think of targeting communities collectively. 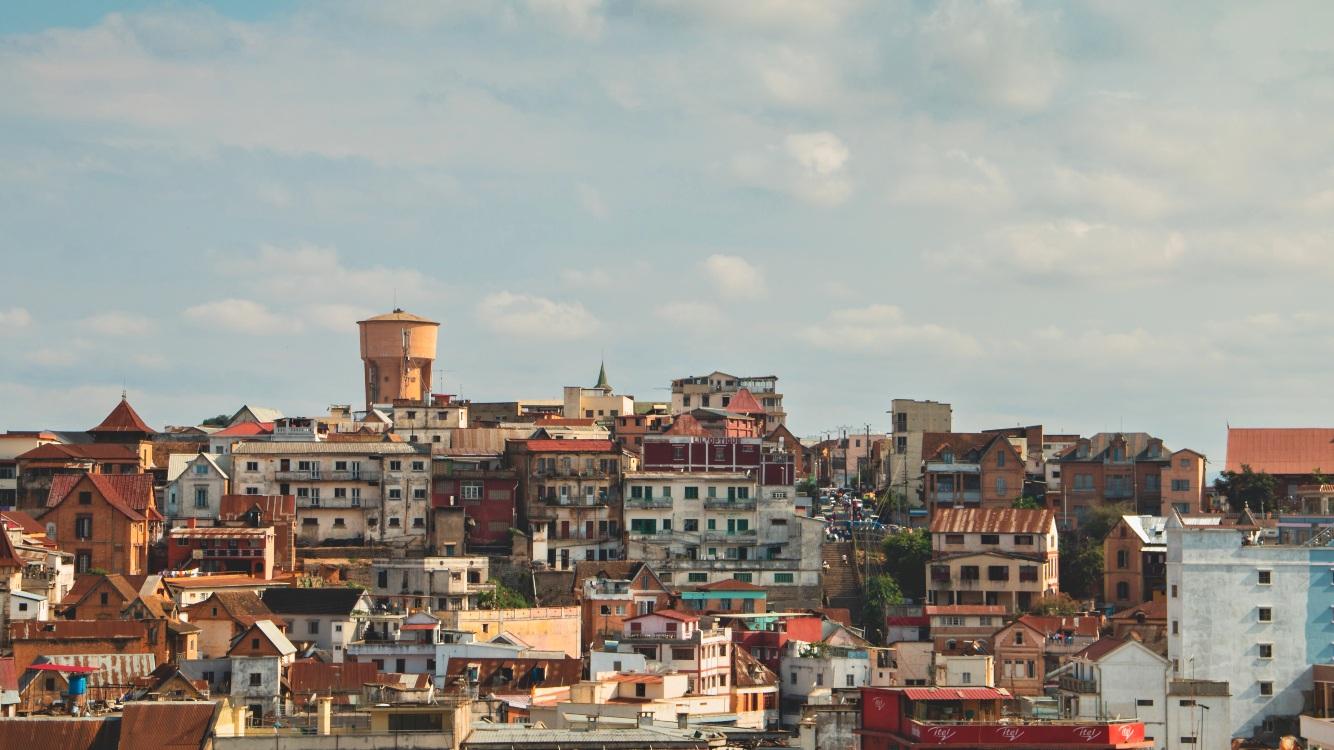 Bad Behavior has blocked 4246 access attempts in the last 7 days.