Violence and political instability remain across Tunisia, Egypt, and the Arab region as old regimes continue to be challenged by protesters seeking justice and fresh elections. In After the Arab Spring, John R. Bradley argues that what we think we know about the uprisings is wrong – political change has destroyed a stable order and that the new “moderate” parties are myths designed to fool both voters and the West. Dr Matthew Partridge looks closer.

Things were so simple a year ago. The fall of Ben Ali and Hosni Mubarak was a sign that Arab democracy was finally on the march. Twitter and Facebook meant that despots could not longer contain dissent. A year later, Islamists have won elections in Egypt and Tunisia, while protesters die on the streets of Cairo. In After the Arab Spring: How Islamists Hijacked the Middle East Revolts,  John R. Bradley predicts a bleak future for the region.

Bradley was no fan of either leader. His last book, Inside Egypt: The Land of the Pharaohs on the Brink of a Revolution, predicted Mubarak’s fall. He also freely admits Ali was corrupt. However, he claims that both regimes maintained law and order and were socially moderate, promoting education and women’s rights. Strong central government checked religious tensions and extremists were kept out of power.

Bradley argues that political change has destroyed this order. Riots now occur daily, hardliners target secular forces and Christians, and the new leaders lack popular support. The tourist sectors of both countries have been hit severely. Worst of all, the Muslim Brotherhood in Egypt and Ennahda in Tunisia are set to gain power. Bradley believes that the “moderation” of these two parties is a myth designed to fool both voters and the West.

The book then moves on to look at how the Arab Spring has become a tool of the Iran-Saudi conflict. Bradley discusses changes in the region such as Bahrain being invaded by Saudi Arabia, and how Yemen is even more tribal and fragmented thanks to Saudi support for insurgents. Gaddafi’s fall in Libya, aided by the Arab League, has brought terrorists to the fore, and Syrians are caught between a brutal tyrant backed by Iran and Sunni Islamists. However, change has not reached Tehran and Riyadh, leaving them free to disrupt their neighbours.

Bradley thinks that democracy is also helping hardliners in Southeast Asia. Islamic law has already been imposed on four regions of Malaysia. Saudi-staffed Islamic schools are multiplying in Thailand. Both countries are being drawn into Middle Eastern politics on the side of the Gulf States.

In the final chapter Bradley outlines some solutions. The US must stop pushing democracy. It should also withdraw its troops from the region. It must also rethink its ties with the House of Saud and its own hostility to Iran. Above all, it needs to cease supporting organisations like the Muslim Brotherhood over secular autocrats. Western nations also need to focus on domestic issues rather than attempting to nation build.

These argument are flawed. Lack of freedom in the Middle East has led to low levels of economic growth and high levels of inequality. Assad may be secular but it is hard to think of a more brutal regime. In any case, the spread of Islamism means that America and Europe need to lead from the front – not from behind. Bradley’s idea of pulling out of the region would only increase Saudi power in the region.

There are also some parts of After the Arab Spring that sound dubious. While Tunisians may look down on Libyans, they supported the fight against Gaddafi. There is clear evidence from protests that all parts of Syrian society want Assad to go. Talking about Iran’s nuclear efforts as “alleged” [p. 97] goes against the views of almost every expert.

Last year’s optimism clearly went too far. However, Bradley’s belief that the only choice is between autocracy and theocracy is also too extreme. 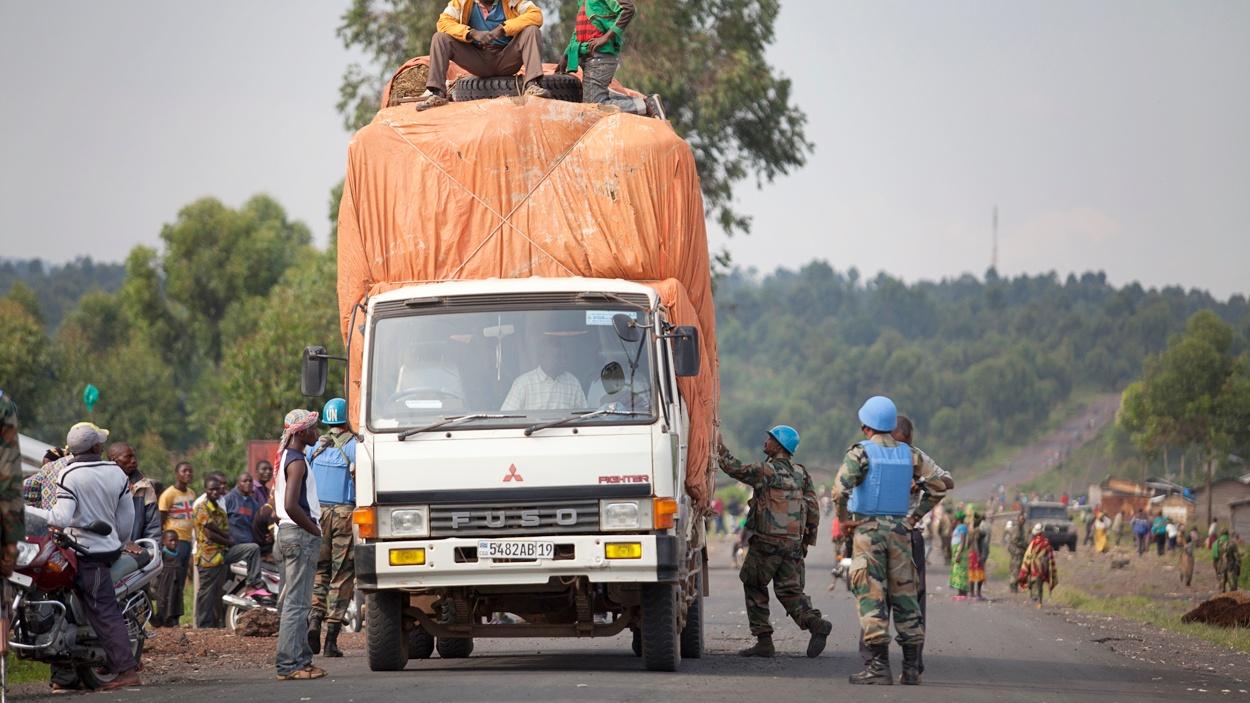 How to navigate research in conflict zones

Bad Behavior has blocked 1412 access attempts in the last 7 days.