Q&A: Akindeji Falaki talks about the growing awareness of environmental issues in Nigeria

Q&A: Akindeji Falaki talks about the growing awareness of environmental issues in Nigeria

Falaki is an agricultural extension professional in Abuja, Nigeria. He currently works as Principal Program Officer on Climate Change and the Environment with the National Orientation Agency (NOA), a forward-looking organisation specialising in public awareness and mobilisation for socio-economic transformation in Nigeria.

Could you give us a picture of the environment scene in Nigeria?

Interest in the environment is growing in Nigeria. People are certainly beginning to appreciate the all-important role of the environment in keeping the world going. I would say that the 2012 flooding which brought almost two-thirds of the states in Nigeria to a standstill was a watershed moment. Reports say that 363 people lost their lives, more than two million were displaced with a total of seven million people affected in some way especially women and children. Nigeria lost US$16 billion to the flood. That was a national disaster. It became a clarion call for relevant government agencies, civil society organisations and the general public to pay attention to natural disasters triggered by climate change and our unsustainable interaction with the environment.

What kind of environmental challenges do Nigerians face?

The real challenge for the average person, with which I wrestle as an environmental communicator, is connecting our daily routine at home and work with its environmental impact. This is an area in which we are campaigning for change. When an individual wastes water, energy, food, paper, cuts down trees, burns bushes, s/he is leaving her/his environmental footprint and over time, s/he pays for it. This message needs to get to people irrespective of their class or clan, and especially to people at the grassroots level.

The Nigerian government has made some effort in helping people connect these dots, but a lot more needs to be done. It is a human behavioural problem, and behavioural issues do not get fixed overnight.

There is the issue of big polluters, industries that burn fossil fuels like oil, gas, coal. The burning of fossil fuel generates so much carbon, which is one of the worst of the greenhouse gases that trap heat in the atmosphere which leads to global warming and the resulting change in our climate. We also need to focus on these, on how to effect change in those industries, as these are not sustainable economic activities.

Give us some background information on the Climate Reality Leadership Corps and how it fits in with your work.

The climate reality leadership project is an organisation aimed at getting the message out there on the impending environmental and economic disasters that await us all as a people if we do not act fast enough to save ourselves, especially from the release of greenhouse gases. The chairman of the climate reality leadership project is the former United States Vice President, Mr Al Gore. He won the Nobel Peace prize following his work on the film “An Inconvenient Truth”, and its message has been the inspiration for the leadership training he does all over the world which is to raise a new generation of climate reality champions to lead the way in bringing about change.

The leadership programme is personally delivered by Mr Gore himself, supported by world-renowned climate scientists, environmentalists, and people with a passion in these areas whether in government, the private sector or civil society. Since 2006, there have been 25 such conferences around the world which has produced over 6000 climate reality leaders who are making an impact in their communities with acts of leadership and getting the message out there, either through the media, engaging and networking with politicians and business stakeholders, activism, awareness creation, giving presentations, or whatever needs to be done to get the message across and dispel climate denialism.

The last event was held in Melbourne Australia on June 25-27 and it was a privilege to be there. The next one is in Brazil in November 2014. For me, it was a career-defining experience. We learned how to respond to climate change denialists, engage the media and politicians. The training also gave Mr Gore and the environmental advocacy leadership of Australia the opportunity to engage with Senator Clive Palmer of the Palmer Party on the need to save the carbon tax in Australia, which the Prime Minister Tony Abbott was determined to repeal. An agreement was reached, but just days after that, the bill, which was initially rejected in the Australian Senate, was finally passed. As you know, Mr Palmer’s party holds the balance of power. It was a sad day for green campaigners, but the work continues. It took years of work to pass these laws and it has reversed Australia’s progress in the quest for cleaner environment.

I must add that one inaccuracy that has been dispelled is the advantage of renewables and this was also emphasised at the training programme as well as the need to decouple environment and politics and the economy. Fewer emissions does not necessarily mean fewer jobs.

What new lessons have you learnt from the conference that you can feed into your work in Abuja, and Nigeria more widely?

Mainly, I have learned better ways of communicating and engaging with all types of stakeholders on these issues. I am inspired by the need to do more, given the possible global disaster that awaits mankind if we continue to do little or nothing for the planet, and by the great stories of people who are winning the fight for our environment. More importantly, it was an opportunity for me, as an insider now, to make a case for more climate reality training programmes for Africa, specifically one for Nigeria, a nation ready to take on advocacy but needing to know how it is done. Only one of the 25 conferences held so far has taken place in Africa, and that was in March this year in Johannesburg. We need more of these capacity-building events in Africa, a continent with the lowest emissions, yet most vulnerable to its consequences. I have already started making plans for leading and organising climate reality leaders in Nigeria to take the message further. 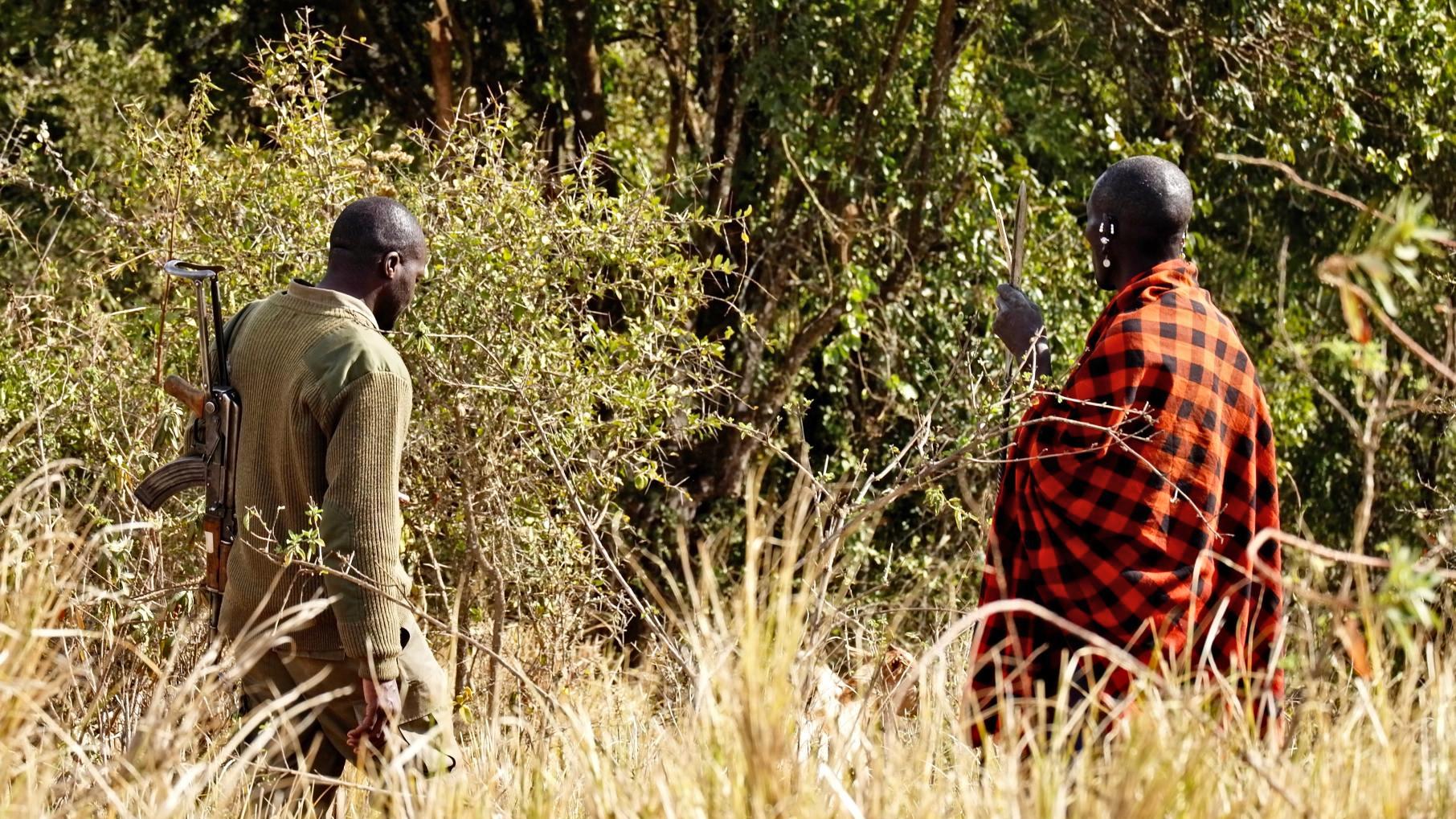 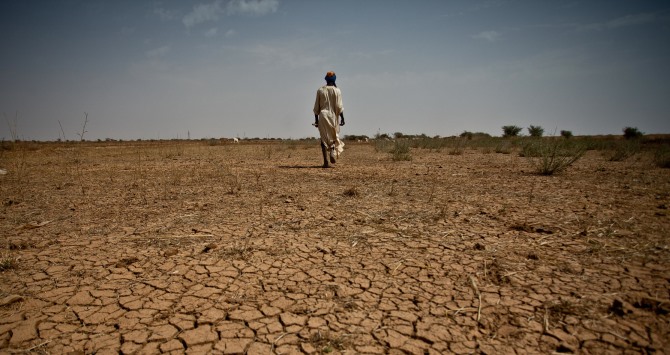 Bad Behavior has blocked 1301 access attempts in the last 7 days.