South Africa’s bid to provide universal health care through National Health Insurance (NHI) could fail if government does not learn lessons from other countries, a conference heard last week. By Ian Broughton.

More than 1,700 researchers from around the world met in Cape Town at the Third Global Symposium on Health Care Systems Research.

Local experts discussed a presentation from a three-year research programme (May 2011 to 2014) by the Health Inc consortium, a European Commission funded FP7 project, based at the London School of Economics. The consortium includes the Institute of Tropical Medicine in Antwerp, Tata Institute of Social Science in Mumbai, the Institute of Public Health in Bangalore, the Centre for Research on Social Policies in Senegal and the Institute of Statistical, Social and Economic Research in Ghana.

The data pointed to failures of national insurance schemes in Ghana, Senegal and India.

Health Inc’s research showed large portions of the population had been excluded from medical benefits for social, economic, political and cultural reasons.

In one province of India, where 6,000 households were eligible for the free insurance scheme, the system only delivered health care to 7.6% .

In another province 61% of 6040 households (81% of individuals) didn’t benefit from the scheme.

Particularly vulnerable to exclusion were households headed by women or the elderly and households in rural areas.

Daily wage labourers, poorer households and those without social and political networks were not on the radar of local leaders and not seen as useful or influential in gaining support.

Information on schemes was given mostly to the better educated, better dressed and those with political contacts.

A deficient health system, weak design of the scheme, insufficient knowledge of target groups and a lack of trust in the government were cited as some of the reasons for this.

Health activist Mark Heywood of public interest law centre SECTION27, said in South Africa the voices of the people targeted by the NHI were being excluded – even from this symposium.

He said the NHI, the country’s “great new hope” was struggling to be born because the political leadership was too busy putting out fires as the system fell apart.

There was even conflict between government departments over the design of the NHI.

“We need organised people to put the pressure on government,” Heywood said.

He said social exclusion started in the education system. People are disempowered because they do not understand their health,” he said.

“What do we do with research like this?” Heywood asked. “We have picked up the problem, what next? We just continue talking about it. It is just creating more discussions.”

“Conferences like this are part of the problem, they exclude the people who should be here. ”

Heywood said more should be done to bring in people who were excluded from conferences such as this one. “There should be about two or three hundred average people or activists here, “he said.

Conference organisers could use some of the money to fund civil organisations doing work on the ground, said Heywood.

Anele Yawa of the Treatment Action campaign said South Africans were being failed by their own government.

“The government won’t take the responsibility of going into the street,” he said.

Regarding the NHI he said no progress was visible.“All we see are politicians having meetings in board rooms.”

He asked why African leaders, when they fell ill sick, sought treatment overseas yet were responsible for creating health systems in their own countries.

Yawa said civic organisations needed to mobilise, citing the example of how health activists had taught themselves the science and treatment of HIV to put pressure on the government as AIDS swept the country.

Nurse Counsellor Catherine Williams of the TB/HIV Care Association said civic organisations could make a difference without waiting for the government or for changes in the health system.

She questioned the idea of widening the circle of beneficiaries when a health system is inherently flawed.

The Association provides health services to invisible populations such as sex workers and people who inject drugs.

Peer-led strategies to reach drug users on their own terms yielded lessons from which the government could learn.

“We advocate adapting health services to take into account people’s circumstances, “she said

“Instead of trying to fix the system, we work as allies with our clients in the interests of their health,” she said.

This article originally appeared on Groundup. 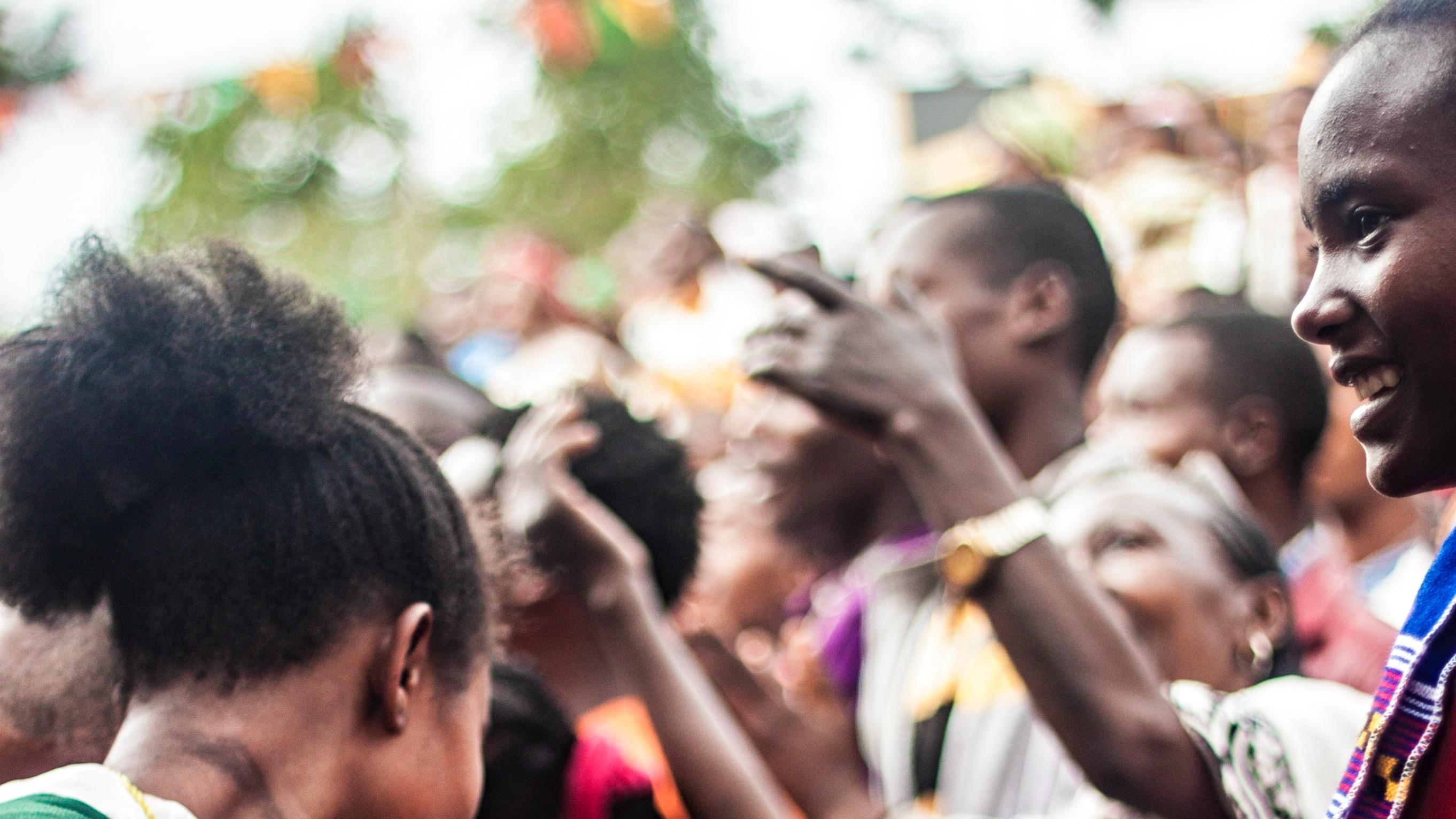 Should individuals in Kenya take responsibility for tackling the epidemic?

The Return of the Global Gag Rule, and the Global Politics of Abortion

Bad Behavior has blocked 1733 access attempts in the last 7 days.