Despite carrying a high burden of disease, Gloria Langat points out that older people living in Nairobi’s slums are being overlooked in public health programmes. This post is part of our joint series with the Africa at LSE blog on Social Development Challenges for Africa.

I set off very early in the morning to beat the Nairobi traffic and arrived at an open field in Viwandani slum about seven kilometres from the city centre just as the sun was rising from the horizon. The field serves as a playing ground for an informal school in the heart of the Viwandani slum. The guard manning the barbed-wire gate leading to the field was frantically trying to control the crowd already forming at the entrance. We collected benches and desks from one of the classrooms to set up the registration desk and as soon as the gates opened I did not leave my desk until seven hours later, with minimal breaks, such was the crowd that turned up seeking free medical check-ups and, if lucky, one or two doses of drugs.

The African Population and Health Research Centre has been running free medical camps twice a year in Viwandani and Korogocho slums with volunteer doctors and nurses from the University of Nairobi Medical School. After registration, mothers and children are taken to one side of the camp and older people are attended to separately from the rest of the population. These free camps are probably the only opportunity that some of the older slum residents get to see a medical doctor.

The slums are a permanent home to the first generation of migrants to the city who migrated as working-age adults from the rural areas in 1970s and 80s. With most public health programmes focusing on child, maternal and health issues, older people are a forgotten population and yet carry a high burden of both communicable and non-communicable diseases. Non-communicable diseases (NCD) are a growing public health concern in Africa[i] and are no longer the preserve of wealthier groups as evidence point to increased vulnerability among the poor. Almost half of the adults in these two slums are overweight or obese[ii]. The prevalence of diabetes among adults in these communities is moderately high and three quarters of those who were tested in a study were unaware they have the condition which implies that a significant proportion of the population are not on treatment nor are they taking any measures to control their sugar levels[iii]. Coupled with this is the problem of malnutrition particularly among older adults due to low food intake[iv].

As the health camp drew to a close almost 12 hours later, I had a chance to speak to a number of the older people who were waiting patiently in long queues for their turn to see a doctor. One woman who said she was 68-years-old told me she did not even live in Viwandani but heard from her sister who lives in the area that there was a free health camp. Because she lived in the other side of town, she opted to spend the night with her sister so that she could be at the gates early enough in order to beat the long queues. This was the first time she had attended the free camp and she had not been seen by a doctor ever since she became ill. She has been self-medicating for over a year by buying pain medication and whatever else the drug store vendors prescribed to her. On a brief walk through the streets of a typical slum, one cannot fail to notice an abundance of drug stores right in the heart of the slum. Medicine is dispensed without a prescription and shop owners sell whatever medicine a client asks for without question[v].

Several of the older people who came to the health camp mentioned that they had to give up their day’s earnings in order to attend the camp. As the Medical School minibus was pulling out of the field, a 54-year-old man arrived and pleaded to be seen. He was only arriving so late because he had not been able to get any time off work. The disappointment on his face spoke volumes; the health camp was probably the only opportunity for his health problem to be assessed. I was left wondering about those who could not make it to the health camp because they were too ill to make the trip and those with hindered by functional impairment or disability.

In a society where out-of-pocket payments is the only means through which older people can access health care no matter the quality, there is need for subsidised or free healthcare for the growing population of older people living in slums.

About the Author
Gloria Langat is a lecturer in Gerontology at the University of Southampton. 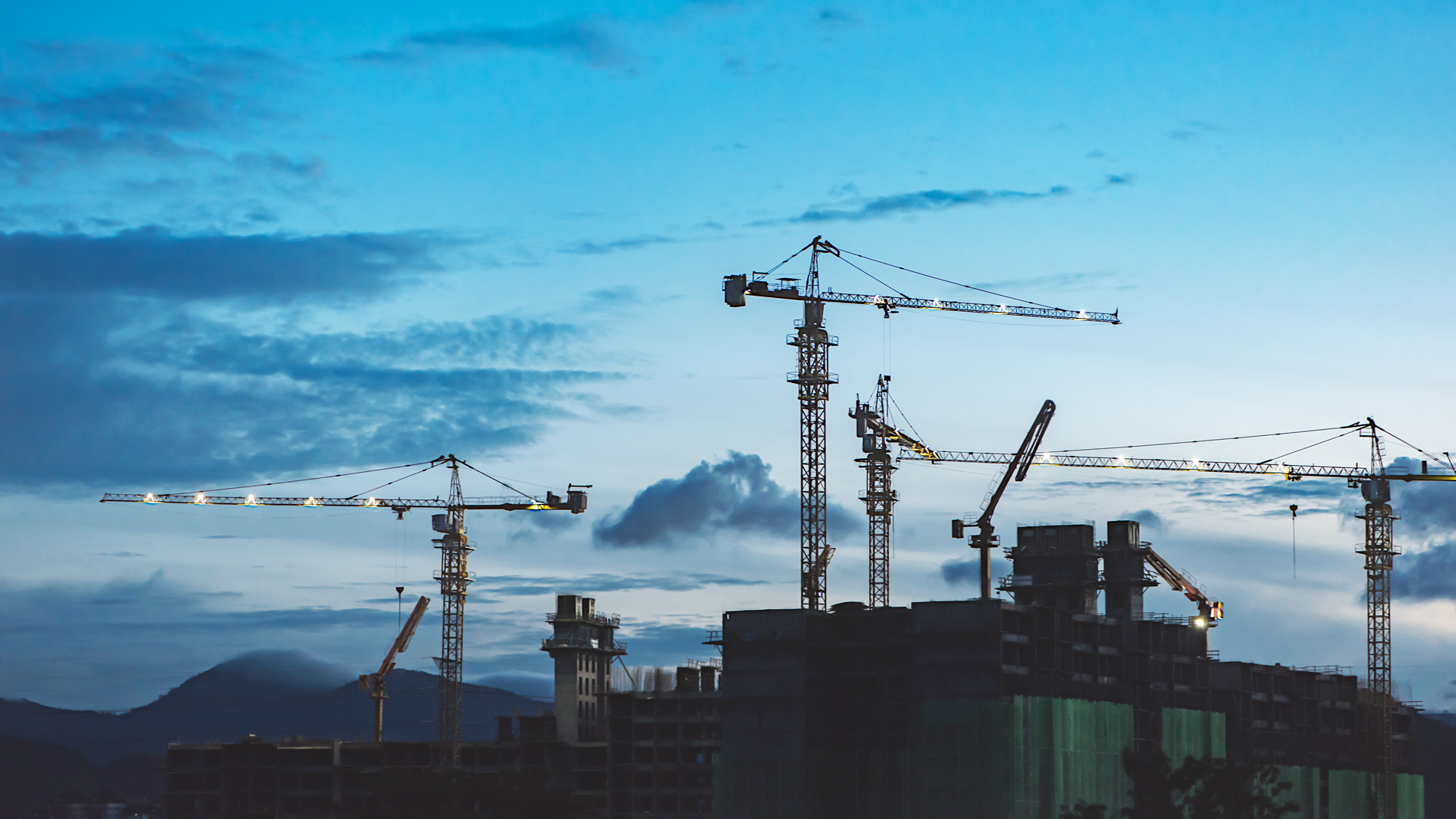 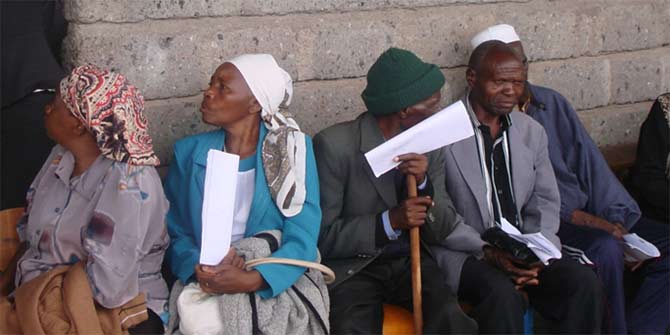