Which elements do the Arab Spring, the Indignados and Occupy Wall Street have in common? How do they differ? This edited collection is a must read for those concerned with the nature of protest and the dissemination of dissent, both in modern and more general theoretical context, finds Calum White. The volume is an effective example of why transnational approaches can be beneficial to our understanding of wider issues such as social movements and societal discontent.

Spreading Protest: social movements in times of crisis is the latest offering in ECPR’s ‘Studies in European Political Science’ series. An edited collection of twelve chapters, the book’s aim is to investigate the transnational dimension and modern patterns of diffusion evident in recent social crises.

Before discussing individual chapters, it is worth examining the overall themes and aims of the publication. This is particularly appropriate for this volume, which ambitiously aims to detail the ‘the manifold interactions, at the expressive as well as the instrumental level, that link activists belonging to different countries who acted locally, in the urban spaces of their cities, but felt nonetheless connected to other activists engaged in protests far away’. For Donatella della Porta and Alice Mattoni, it is necessary to view recent instances of protest not simply as isolated instances comparable due to certain characteristics or phenomena, but instead as events ‘linked to one another as part of the wave of protest that began to develop in 2008 with the revolts in Iceland and continued with protests in Turkey and Brazil in 2013’.

The content of the book itself ranges across regions significantly, as one would expect from a concertedly transnational approach. Argentina’s ‘dirty war’ is analysed in the context of the housing crisis in Spain; the Greek protests against austerity are assessed from a transnational perspective. We flick from London to the Czech Republic, from Turkey to Iran, all the while being encouraged to widen the scope of our analysis. The result is a collection impressive in its consistency of argument despite the apparent breadth of its content.

One chapter, authored by Ari-Elmeri Hyvönen, focuses on the link between the EU and the ‘Arab Spring’, examining the way in which ideas, tactics, and strategies can be seen to ‘flow’ across national borders from the perspective of the EU as a key global power. Hyvönen thus agrees with scholars such as Andrea Teti that the role of the EU in the events of the ‘Arab Spring’ deserves more attention than it has hitherto been accorded by the scholarly community. As such, the chapter attempts to fill a more general gap in the literature, namely that, whilst transnational social networks and movements have received significant attention recently, there remains something of a paucity of scholarly investigation into the impact social movements have on a more global, polity level. Hyövnen’s claim that the ‘EU’s significance is remarkable, both in the Mediterranean region and globally, and hence plays a defining role in the context in which the revolutions occurred’ underpins the chapter’s argument. Even if one does not tend to attribute the same level of importance to the EU in terms of the formulation of mentalities, however, there is still much to be commended in Hyvönen’s chapter: strong analysis of rhetorical representations of events in the Arab world present a convincing argument for the effective isolation of the Arab protests from the general, transnational wave of protests taking place at the same time and which are covered in detail in other sections of the volume. Hyövnen also correctly notes that examination of the ‘Arab Spring’ from the perspective of the EU raises important questions regarding its ‘ethical’ foreign policy. Ultimately, it is unlikely that all the arguments which Hyvönen makes would receive the agreement of all scholars, yet what is clear is that the chapter raises some important questions which remain, as yet, largely unanswered.

Another chapter worth looking at in more detail is that of Nikos Sotirakopoulos and Christopher Rootes, which seeks to examine Occupy London in international and local context. Interestingly, their findings and arguments are based in part on personal observations made at the St Paul’s camp over several months. They consider Occupy London as a phenomenon stimulated by three factors: what they term a ‘passing of the baton’ from other similar mobilisations around the world; a reaction to the British experience of the crisis; and as an historically informed link to a past ‘chain’ of direct-action protests in Britain.  The result is an extremely effective examination of the way in which global issues and movements informed the protests in London. It is at once an international movement with clearly identifiable commonalities with protests occuring elsewhere, especially Wall Street, but at the same time Sotirakopoulos and Rootes manage very effectively to identify the ways in which movements which are transnationally comparable and informed can also have peculiarities at the local level. Original evidence compiled in interviews with participants enables the authors to be particularly effective in this; the way in which similar movements which preceded Occupy London informed the nature and popularity of the protest is evident. At the same time, there are clearly identifiable, if subtle, differences. Many of the interviewees appear to have initially attended based on curiosity rather than ardent politicisation, but then subsequent police action – especially kettling – hardened mentalities. This certainly provokes a more detailed discussion on the way in which transnational appreciations of preceding movements informed both activists and governmental responses, and the way in which apparent governmental misappreciation of the situation was likely created by alarmist analysis of international movements. Ultimately, Sotirakopoulos and Rootes provide a greatly useful contribution to the puzzle of London’s position in relation to the wider transnational diffusion of the 2011 wave of contention. Their conclusion that the transnational diffusion of protest is an ‘impression fostered by distance’ has much to support it; the attempt to locate the transnational elements within local peculiarities is laudible, and the authors’ contribution is well worth a read.

Ultimately, della Porta and Mattoni’s collection is well worth adding to your book shelf, especially for those concerned with the nature of protest and the dissemination of dissent, both in modern and more general theoretical context. Their work is appropriately concomitant with the general academic tendency toward transnational explanations, and the volume is largely an effective example of why transnational approaches can be beneficial to our understanding of wider issues such as social movements and societal discontent.

This post was first published at the LSE Review of Books.

Calum W. White is a graduate of the University of Aberdeen and the University of Oxford and is currently the Peter Storey Scholar at Balliol College, Oxford, reading for a DPhil in History.  You can find him on Twitter at @CalumWWhite. 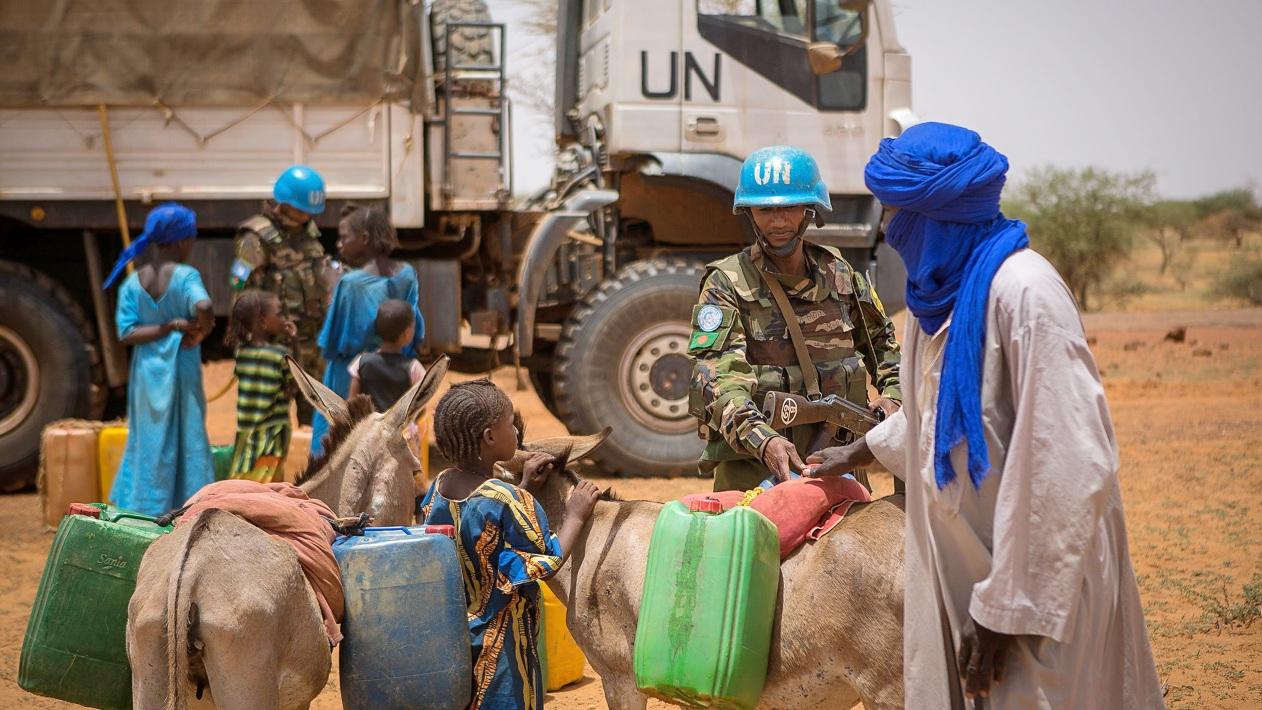 Bad Behavior has blocked 5930 access attempts in the last 7 days.