LSE’s Iracema Dulley examines the links between Christian missions and the rise of liberation leaders in Africa. Read in Portuguese

In sub-Saharan Africa, many of the leaders who took part in the anti-colonial liberation struggle and the administration of post-colonial African nations were educated in Christian missions. A concise list of such people would include actors such as Nelson Mandela, Kwame Nkrumah, Samuel Nujoma, and Eduardo Mondlane. In Angola, Agostinho Neto, Jonas Savimbi, and Holden Roberto were all educated in Christian missions. The relationship between mission education and political leadership is therefore not a random one. Although there are differences regarding the contexts in which such actors were brought up, looking at one particular instance of this phenomenon might help us shed light on how missionary action helped shape the dispositionof future post-colonial leaders. The focus of my forthcoming article is not, however, on the trajectory of the leaders; rather, it dwells on the period that preceded the engagement of one of them with the anti-colonial struggle.

By focusing on the biography of Jesse Chipenda (1903-1969), an important figure within the Congregationalist mission in Angola, one is able to reflect on the social, historical and political conditions that made possible the role his son, Daniel Chipenda, would play during the liberation war in Angola. The latter was one of the commanders of the Angolan war for independence who would lead the Eastern Revolt (1973) from within the MPLA (Popular Movement for the Liberation of Angola). If the revolt was the result of a cleavage in the MPLA’s structure, in which the old creole elites of Luanda faced opposition from the less prestigious elites formed by Christian missions during the colonial period[1], one has to understand the context in which such divisions originated and how this second-rank elite was formed. My article reconstitutes the context in which Jesse Chipenda’s relationship with the Protestant mission in the Central Highlands of Angola was initiated: the transition from a pre-colonial world in which the Umbundu-speaking inhabitants of the region dominated politics and trade to the beginning of colonial rule after the military defeat of the local polities by the Portuguese in the Bailundo War (1902-1903).

Jesse Chipenda was born in Bailundo in 1903, the year in which the Central Highlands were militarily subjected to Portuguese rule. He was the son of the Chipenda, the powerful chief of Lomanda, a former caravan trader who opposed the colonial presence in his region. Chiula, as Jesse was then called, was raised in his father’s village, where his mother was one of the chief’s many wives. After his parents’ divorce, he allegedly paid his mother a visit and converted to Christianity against his father’s will in her village. This would lead to Chiula’s attendance of the Congregationalist school and services conducted by a catechist in the outskirts of his father’s village as well as to his expulsion from his father’s compound. After being received in the catechist’s house in exchange for work, Chiula would be sent to the mission school, where he would excel as a student.

It is quite striking how Chiula’s biography echoes the biographies of other young men who were the sons of African chiefs but decided to embrace Christianity and its promises of upward social mobility. The most famous of them is surely Nwoye, the son of chief Okonkwo in Chinua Achebe’s compelling novel, Things Fall Apart. But in contrast to Nwoye, Chiula, who became Jesse Chiula Chipenda on the day of his baptism, would eventually restore his bond with his father, who came to understand the importance of education in the colonial world. Jesse became a successful mediator between his father’s village and the colonial administration. The chief’s son quickly climbed the ladder of mission hierarchy to become a teacher, a pastor, and an assimilado—literally “assimilated,” a term informally used to designate Africans who were formerly indígenas, i.e. “natives,” but became (second-class) Portuguese citizens by showing their command of what the colonial administration considered to be “civilised” manners, which included being literate and able to speak and write Portuguese fluently.

The biography of Jesse Chiula Chipenda is a window into the process in which a set of embodied dispositions that would shape future African leaders was formed. The development of his life is an interesting point of departure for understanding the transition from the pre-colonial to the colonial world and allows for a more profound historical understanding of the conditions which allowed for the emergence of actors such as Daniel Chipenda, an anti-colonial leader who was the son of a Protestant pastor and the grandson of a Bailundo chief and caravan trader.

Iracema Dulley is a Visiting Fellow in the Department of Anthropology at LSE and a researcher at the Brazilian Centre for Analysis and Planning. Follow this link to read more of about Iracema Dulley’s research. 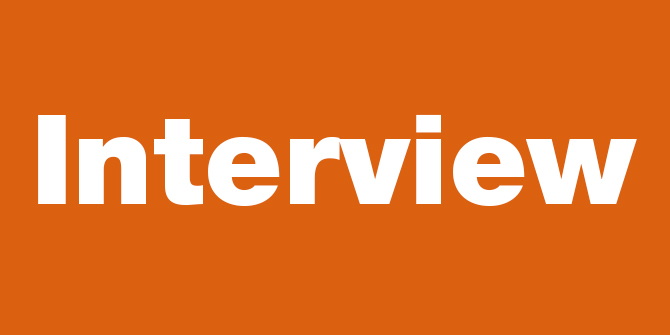 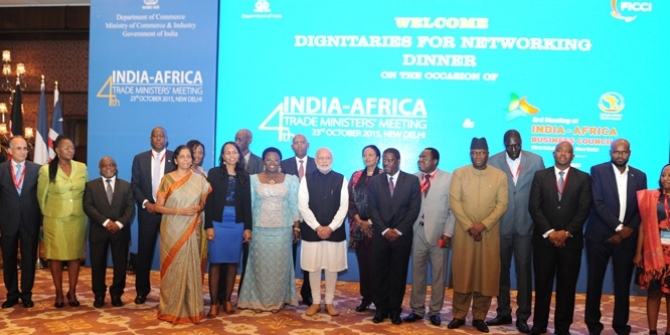