As  the excitement around the SDGs summit comes to an end, Oxfam’s Duncan Green and Takumo Yamada look to the future and the challenges that lie ahead in implementing and following through on the ambition of the goals. Among the multiple possible avenues of influence, they ask which will generate the greatest traction, ensuring legacy of the goals is borne out in deeds, not just words.

Will the SDGs be bigger, better and more universal than their predecessor, or a bafflingly complex mishmash of issues that fail to generate traction on decision making? They could go either way.

Now that the list is finalised, most of the SDG circus will declare victory and go home, while the remainder focuses on implementation, where much of the policy attention will focus on financing and a geekfest on metrics and indicators. Both are important. But for us, the decisive issue is the important-but-boring question of the mechanisms for reporting and following up on SDG commitments.

Who/what are the SDGs supposed to influence? There are at least four answers to that question:

Of these the first two are the most promising: aid is falling as a percentage of government revenue, while the SDGs seem unlikely to have much influence on the policies of developed countries (hope we’re wrong of course –the Swedes are making the SDGs central to all ministries’ benchmarks, ensuring policy coherence with foreign policies including climate, migration/refugees, aid, trade, tax cooperation etc., and calling on the other rich countries to do the same. The Prime Minister has formed a “High Level Group” with eight other national leaders, including Angela Merkel and Dilma Rousseff).

For each possible channel of influence, we need to think through how the SDGs could exert real traction. In the case of developing country budgets and policies, this could be through:

The UN Summit final document sets out some encouraging but rather vague outlines for how the implementation process will be developed. A focus on the SDGs (both implementation and review) being country-led (good, we don’t want a media circus in New York every few years with no influence on the ground) and a role for stakeholders beyond government (private sector, civil society), which should help keep things honest.

But very little of this is mandatory – lots of ‘voluntary’, ‘we encourage’, ‘countries can try X or Y’, which leaves lots of boltholes for governments who don’t like the scrutiny.

The detail is left to the UN Secretary General, who has been asked to produce a report on the way forward by early 2016, and a High Level Political Forum, which will report back next July and will then have a ‘central role’ in follow up, with a meeting every four years, and an annual progress report from the UN Secretary General in between times. The details on the Forum on the UN website are still sketchy (e.g. who’s on it), but if you are interested in whether the SDGs generate genuine traction, or a lot of hot air, that’s the place to watch over the next few years.

Our dream result? Pending some proper research, perhaps some combination of regional league tables that identify leaders and laggards and galvanise public and media pressure on government. The New York communiqué stressed opposition to creating new institutions, so perhaps the follow-up mechanisms could learn from and adapt established UN implementation processes like those for the Commission on the Status of Women (which gets rave reviews from our boss Winnie Byanyima) or the UN Convention of the Rights of the Child, where a UN Commission reviews every government’s report on its performance, and has the right to consult non-government agencies for a second opinion.

The worst outcome would be if no-one pays attention to the nuts and bolts of implementation, allowing the SDGs to join the long and ignoble tradition international fora of warm words that have not led to real deeds.

Duncan Green is Senior Strategic Adviser at Oxfam GB and author of From Poverty to Power: How Active Citizens and Effective States can Change the World. He also authors the From Poverty to Power blog. He is also a Professor-in-Practice at LSE and a a visiting fellow at the Institute of Development Studies at the University of Sussex. 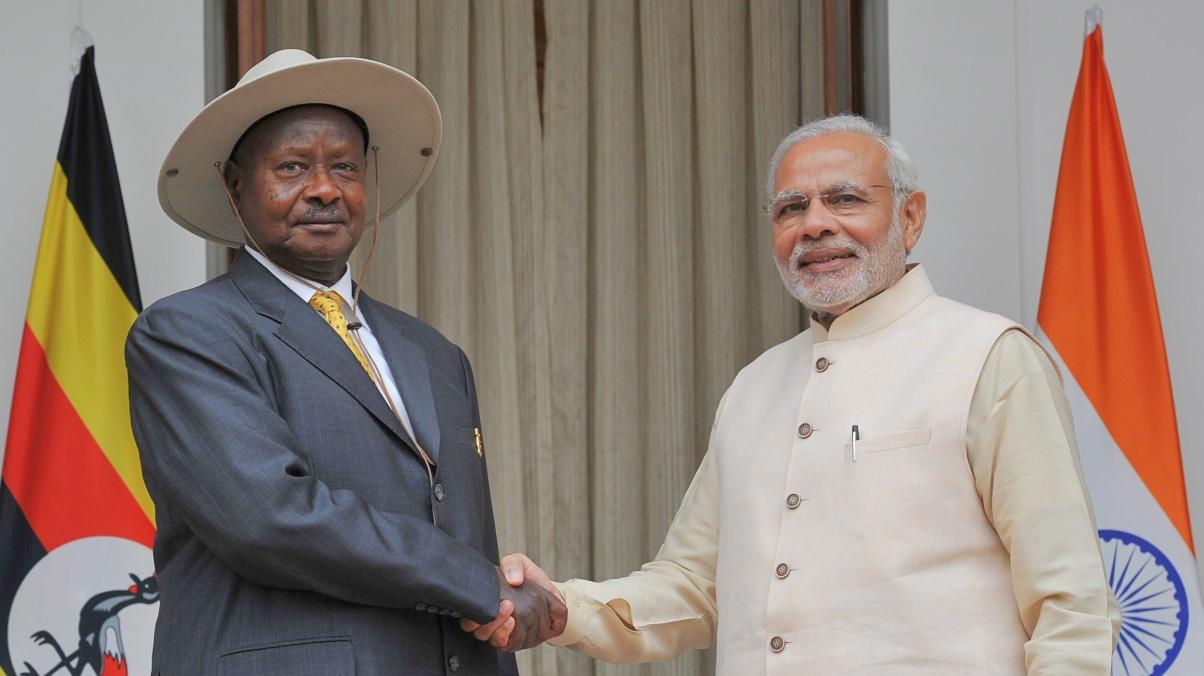 Bad Behavior has blocked 4416 access attempts in the last 7 days.