Elections may be imminent in the Central African Republic, but the prospective polls are failing to inspire any hope in refugees who fled to neighbouring Cameroon, discovers Veronique Barbelet.

I’ve spent the last three weeks interviewing refugees from the Central African Republic (CAR) in eastern Cameroon. They didn’t talk of the upcoming elections; they talked of the devastating violence they endured and escaped.

One man told me of how he had to negotiate and plead with rebels over and over again to stop them from raping the women in his family and village while on the journey to Cameroon. A woman recalled the many times the convoys of trucks carrying them out of CAR came under attack by the anti-Balaka armed group.

The fact is many Central Africans in Cameroon do not think they would ever feel safe enough to return home – elections or not.

To understand that feeling, you have to look further back in history. The most recent wave of violence began in 2013, but refugees have been fleeing from CAR across the border into Cameroon for more than a decade. In 2003, people left because of the violence that followed the coup by former president Bozize. In 2005, people fled because of the road bandits that had terrorised the countryside for years. Since March 2013 they have been displaced by the inter-communal violence that came after the Seleka’s take-over of Bangui, the capital city of CAR.

From one account to another, the same issue arose: there is almost no protection for civilians in the CAR and that has been the case for a long time. People have feared for their lives and the lives of their families. They have felt unsafe even within their own community for a long time.

Refugees in Cameroon talked about the need for justice and protection from an army and police force that represents the population of CAR and not one group, but the government is effectively unable to protect its people, leading to a proliferation of self-defence militias, armed groups and bandits.

Civilians have turned to armed groups, the largely Muslim Seleka and the predominantly Christian anti-Balaka, for protection – the same ones responsible for the majority of violence that has swept across the country. The Humanitarian Policy Group (HPG) has just released a report that found that people think armed rebels provide more protection than international peacekeeping forces, even while recognising that they are at risk of attack by the same rebels.

This dynamic is partly due to the fact that they do not feel they can trust the peacekeepers, or believe them to be impartial. For example, when the African Union and French peacekeepers first disarmed rebels in an effort to reduce violence, they only targeted the Selekas. This left civilians vulnerable to violence from the anti-Balakas and mobs of civilians.

Disarmament, demobilisation and reintegration (DDR) programmes are essential to restoring peace in the country. But it has to be done right, targeting all armed groups in the country. In fact, the failure of the last DDR programme in 2012 has been pointed out as one trigger of the Seleka uprising.

But the international community has largely focused on ensuring that elections take place. Peace cannot be rushed in the form of elections. Neighbours have taken up arms against each other. This inter-communal violence has eroded trust, social cohesion and community networks. The first step to peace is helping them heal.

Our research has shown how emergency mediation – where humanitarian actors act as neutral brokers to mediate between armed groups and communities or within communities – has deflated tension and averted violence. Humanitarian actors have helped rebuild communities and, most importantly, reduced tension between Muslim and Christian communities, through social cohesion programmes, where they have created inter-faith platforms for dialogue and trained people on conflict resolution.

Meanwhile, international peacekeeping efforts need to step up. They need to build trust with the populations through effective dialogue. Responding more quickly to protection threats will also help civilians begin to see them as a reliable and unbiased protective force. This will reduce civilian support for and reliance on armed rebels for protection.

At the same time, improving protection also means addressing systemic issues within the national army. The demographic of the armed forces has just mirrored the ethnicity of the political powers in place at the time, rather than representing the different ethnicities, religions and regions of CAR. Improving protection for all CAR nationals requires an army and police force that better represents everyone in the country.

Then, and only then, will elections have the potential to lead to long lasting peace and stability. Elections cannot and do not bring peace on their own; rather the foundations for peace is required for elections to have any meaning at all. Already they have been postponed due to violence; the likelihood that there will be the right conditions for elections in December is slim to none.

So much damage has been done already in the Central African Republic. One refugee said to me “even if CAR turns into Mecca I will not go back. I have lost everything there”. The international community and the Central African political powers owe it to him to help bring peace to the country, not just ushering in elections before the time is right.

Dr Veronique Barbelet is a Research Fellow in the Humanitarian Policy Group at the Overseas Development Institute, where she focuses on humanitarian policy, humanitarian negotiations with armed non-state actors, conflict and security, protection, gender based violence and livelihoods. A political scientist by training, Veronique previously worked at the World Food Programme. She tweets as @VeroBarbelet. 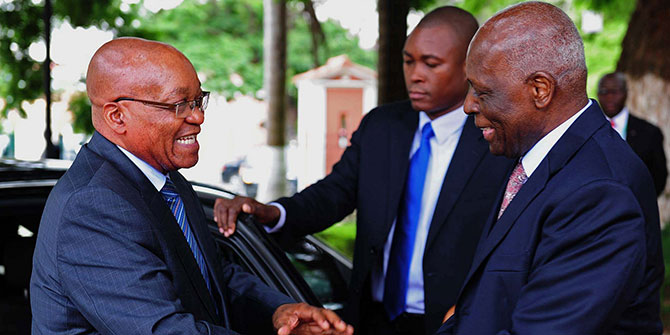 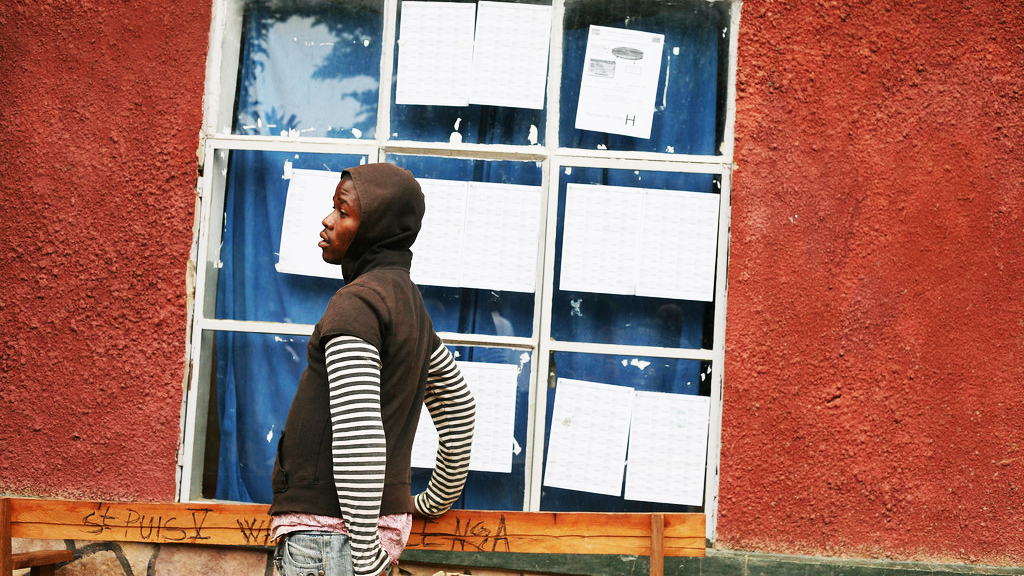 Bad Behavior has blocked 3925 access attempts in the last 7 days.