LSE alumnus Amma Aboagye examines the economic benefits that could emerge from children resulting from the mass exodus of African migrants to the West during the 1980s and 1990s.

The year is 1981. The country is Ghana. You are a man, married with one child. You have recently completed tertiary studies. Many of your peers are jobless, and looking for ‘connections’- people who they can pay to get them a government job or a visa to an industrialised nation. You are one of the lucky few who managed to get a well-paying government job at the airport in the capital city. But the country is unstable, and there are rumours of a coup by a man who has notoriously targeted your ethnic group. It seems that given your education, connections at the airport, and your mother’s faith in God, now would probably be the best time to look into opportunities to get your family abroad. Now is the best chance you have to make good money outside, and eventually move back to Ghana once things cool down and order is restored.

This was a narrative quite familiar to many African families in the early 80s, especially those from Ethiopia, Nigeria and Ghana, the top three countries suffering most from brain drain. According to the International Organization for Migration (IOM), the average annual rate of emigration for skilled African tripled over the course of the 1980s and had reached a whopping 20,000 per annum by the 1990s, a number eleven times as large as the 1,800 per annum recorded in the period between 1960 and 1974. While there are many reasons emigration increased at such an alarming rate over a 20-year period, one thing is certain: this mass exodus had a number of repercussions on the African countries left behind and on the cultural identity of the next generation of Africans born abroad, while identifying culturally with their parents. Much of the rhetoric surrounding the “Mass Brain Drain” era focuses largely on the financial impact of outflows in human capital – whether losses in productivity or gains in remittances. However, as a child of this Mass Brain Drain Era (MSDE), there may be another economic benefit of the time period: the returns generated by children of African immigrants.

The children of the MSDE sit at a nexus between the knowledge, skills and exposure gained through western education and the traditions and cultures preserved at home through their African upbringing. We are a generation of children that were raised by parents constantly reminding us that we were not African Americans or Black British – that we have an identity outside of the Western ideologies that have moulded our formative years. Recently, there has been increased discussion of  ‘returnee’ children coming back to the African continent to take advantage of the opportunities for innovation that would not ordinarily be available in the US and UK. These opportunities highlight everything from music and fashion to social enterprise and mobile technology. From Adinkra tattoos to Jollof wars on twitter, the last five years have seen an increasing prominence of West African culture being brought to the fore. While there are a number of reasons for this, one is certainly the coming of age of the children of the Mass Brain Drain Era. These children are now the most educated minorities in their various Western countries, with Ghanaians and Nigerians collecting numerous awards, breaking barriers and setting records in various sectors of society. In addition to the impact we are having in the West, some of us are also choosing to move to Africa.

Moving to Africa inspires a sense of hope; a belief that there is a space that is open to innovation in ways that seem stifled and reserved for the elite in places like the USA and UK. Every sector and industry is ripe for new thinking, and returnees are inserting themselves wherever they can. In areas like fashion, you find brands like Christie Brown and Ohema Ohene, owned by women who spent many of their formative years studying, living and working abroad. The same can be said of a number of trendy restaurants that has received international attention such as Starbites and Café Kwae. This creativity is not limited to consumer products, but can also be said of some of the most creative advancements in mobile technology such as Beam, a courier service app, and Sika, an app for sending money from Africa to the world. Returnees come with foreign capital, international networks, and a different perspective on how to re-imagine the ordinary. They are well travelled, well-educated and exposed in ways that most people – both living in the west or on the Continent – are not. Continent. They carry a unique identity and with it, they came in various ways to pursue passions.

But things have not been as rosy as originally anticipated, and some are wondering if the gains they expected to make can be realised in a system that makes it difficult to do business in an honest way, and thrive.  In the mid-2000s, when the Africa Rising narrative was at its peak, and people believed that economic revolution was impending, moving to the continent felt safer, in many ways, than staying in US or UK to fight for a job.  In Ghana, holding foreign currency could go a long way, and cost of living was low enough to justify the pay cut one would inevitably receive upon returning to the continent. People moved in with relatives, or houses their parents slaved decades to complete or found two years’ worth of rent to pay up front for newly built apartments. They formed networks based on schools and churches, and used those networks to develop their social safety nets. They started businesses and charitable organisations that would provide both economic and social value. But many are feeling the burnout of this, citing lagging economic growth and inconsistent access to simple utilities such as electricity, as factors negatively impacting the ability to experience  success as it was originally envisioned.

While time will tell how long the return to the continent will last, there is no doubt that children of the Brain Drain era are looking for ways to draw attention back to the land of their forefathers. Whether they are drawing attention to Africa in the West or taking the decision to move to the continent and take claim of their African heritage, they are invested in using their unique position to develop the land of their parents economically, socially and culturally. Many of those returning come with a sense of purpose, believing that they have something valuable to contribute to the countries which, in many ways, have not evolved much since their parents first left. While our parents have contributed through remittances, and in some cases, returning themselves to volunteer or set up businesses, this next generation has the benefit of their youth to spend time iterating around creative ways to solve old problems and breathe new life into a tiring ‘Africa Rising’ narrative.

Amma Aboagye is a LSE alumnus and works for Innovations for Poverty Actions in Accra, Ghana. Follow her on Twitter @a_aboagye. 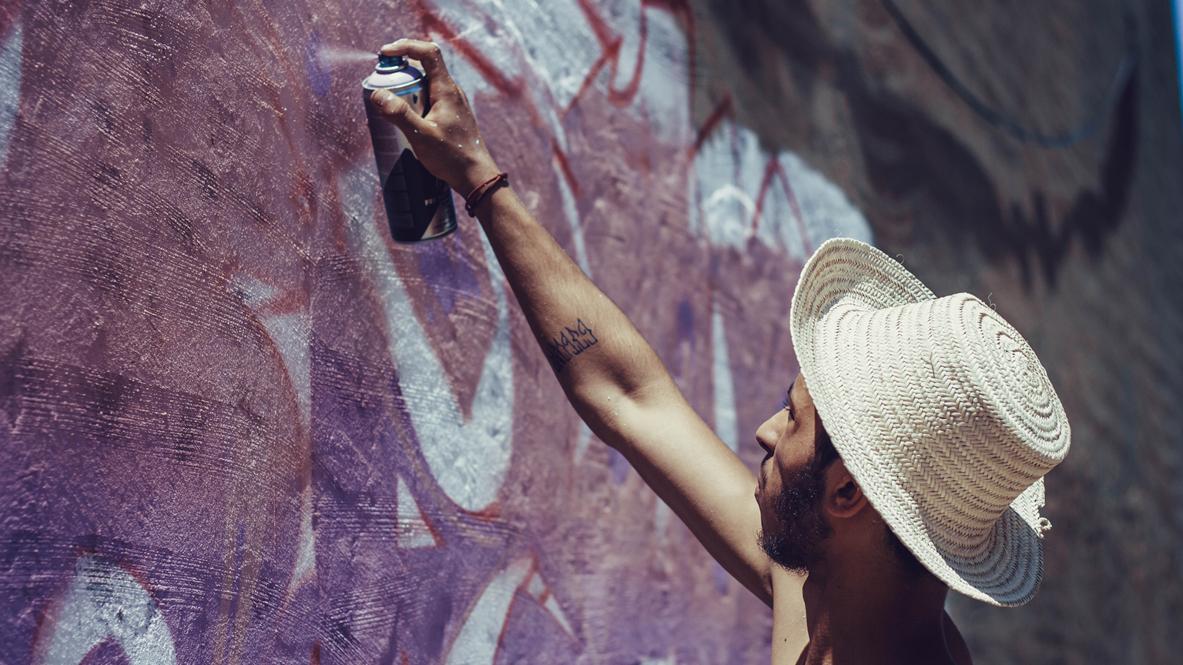 Bad Behavior has blocked 6589 access attempts in the last 7 days.